Liverpool’s Premier League title hopes have been boosted by new plans to finish the campaign, but they may win the title behind closed doors. The Reds are agonisingly awaiting the chance to resume their season and remain within two wins of being crowned champions.

The Premier League has suspended all play until at least April 30 due to the outbreak of the coronavirus, which continues to grip the UK.

With the peak expected to be in around three week’s time, there has been huge concern about when the season will be allowed to resume, let alone finish.

Yet according to the Daily Mirror, a radical new proposal is now being discussed which will see all matches played behind closed doors.

All players would be kept away from the public in hotels which would be deep cleaned to prevent risk of infection. 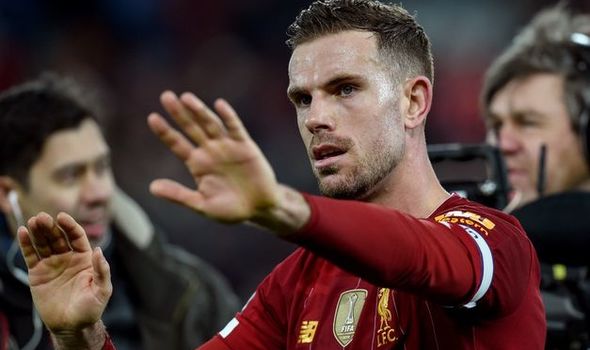 The players would effectively be in quarantine all the time they are not on the field.

The Premier League, EFL and FA remain determined to get the season finished at all costs.

UEFA have already given them a helping hand by postponing the European Championships by another year.

July 12 is the date being targeted for the season’s completion, which would allow a small rest before the start of the 2020/21 campaign.

The government are already backing this idea, which is deemed the safest solution to the current situation.

Premier League clubs may allow clubs to extend their squad to more than 25 players to combat the schedule.

Matches are likely to be played in quick succession, something managers will have to take on the chin.

Fans may not be allowed back into stadium until later in the year and it remains unlikely they will be allowed to watch their teams again this season.

Harry Kane has claimed the season should be scrapped if it is not completed by the end of June. 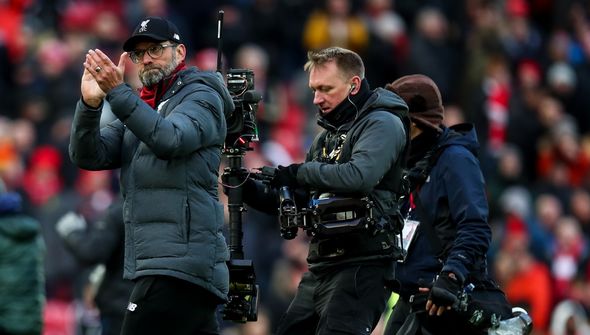 “We may have to say, ‘we can’t finish it’. Going into July and August and pushing next season back, I don’t really see too much benefit in doing that. I don’t know what’s going on behind the scenes, and what it means financially for certain clubs.

“From a players’ point of view, let’s try to finish the season, but there needs to be a limit and probably the limit for me is by the end of June.

“If it isn’t completed by the end of June, we should look at the options and look forward to next season otherwise I feel it will have such a knock-on effect to next year, the Euros, then the World Cup in 2022.”