Reported Liverpool target Jeremy Doku could be available for a cut-price when the transfer window opens due to the impact of the coronavirus crisis. The 17-year-old came close to joining the Reds in 2018, when Jurgen Klopp and Steven Gerrard both tried to persuade him to move to Anfield.

The forward has come through the ranks at Anderlecht, where he has emerged as one of the brightest talents in Belgium.

That includes two in a 7-0 win over Zulte Waregem before the season was cut short following the outbreak of COVID-19.

His performances have caught the eye of several Premier League clubs and according to Belgium-based football agent Cheikh Fall, Doku could be available on the cheap this summer.

JUST IN: Liverpool may be using Timo Werner smokescreen as Alisson transfer proves 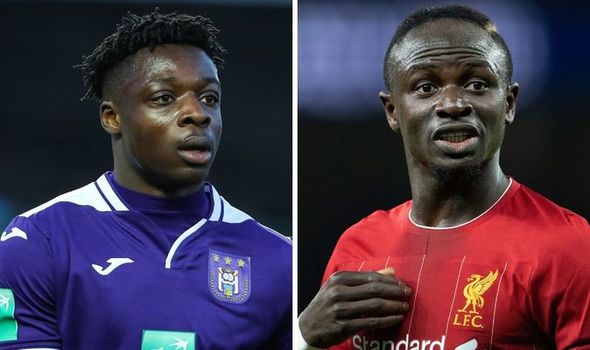 “In Belgium, there is really a lot of talent,” he said.

“Of course you have talents like Jonathan David and Sambi Lokonga, who even seem like ‘veterans’ because they have been around for two years already.

“You also have talents like Aster Vranckx and Jeremy Doku, who are already established at their clubs. Although they, like all players in football, will also be cheaper due to the current situation in football.”

Doku has already been to Melwood, having visited Liverpool two years ago to discuss a professional contract.

He decided against the move though, despite being told by Jurgen Klopp that he could be the next Sadio Mane.

“At the age of sixteen Jeremy could sign a pro contract with Anderlecht, but even then Arsenal, Liverpool, Chelsea, Man City, Ajax and PSV were interested,” Doku’s parents told Het Niewsblad.

“We then visited clubs like Liverpool and Ajax, but Stellar Group left us the choice.

“My (David, Doku’s father) preference was Liverpool. How we were received there, damn. 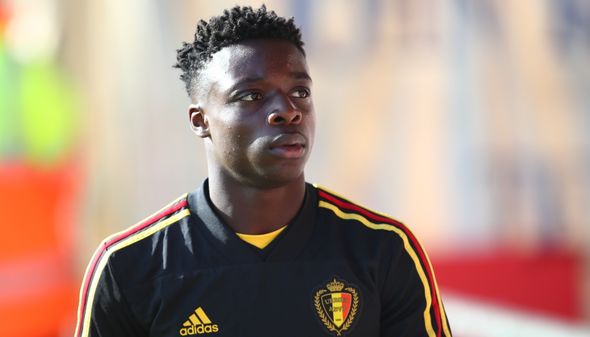 “Trainer Klopp explained how he saw a potential successor to Sadio Mane in Jeremy. Steven Gerrard showed us videos with tactical analysis.

“At the training complex [Simon] Mignolet, [Sadio] Mane and [Georginio] Wijnaldum came to talk to us. Yet Jeremy was distracted by the talk. Liverpool panicked.”

Liverpool’s transfer plans are already being affected by the coronavirus.

The club have temporarily shelved all transfer plans for the time being but there has been some suggestion that they could now endure a quiet summer.