After a relatively quiet January transfer window, Liverpool fans will be hoping for some more high-profile arrivals at the end of the season. Jurgen Klopp spent much of the month suggesting the champions wouldn’t address their centre-back problems, after being ravaged by injury.

But Joel Matip’s ankle ligament issue meant that the Reds were left with no choice but to act, with Preston’s Ben Davies signing permanently and Schalke star Ozan Kabak arriving on loan.

Liverpool face a tough battle to retain their Premier League title however, knowing a defeat to Manchester City would see them drop 10 points behind last season’s runners up.

Meanwhile, Paris Saint-Germain superstar Kylian Mbappe continues to be linked with a sensational move to the Premier League, with Klopp obviously an admirer.

However, the chances of a busy summer may prove tricky, with The Athletic suggesting a ‘massive spree’ is unlikely. 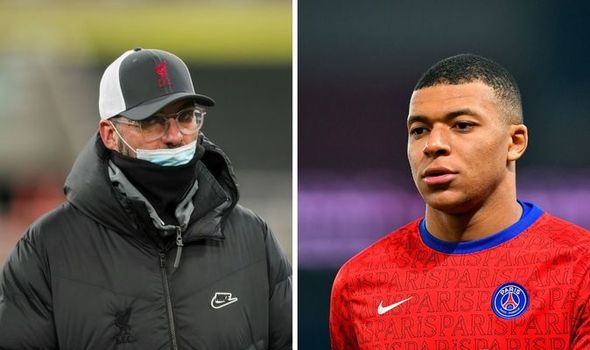 They claim: “With the financial situation and supporters unlikely to be back inside Anfield before next season, it’s unrealistic to think Liverpool will embark on a massive spending spree this summer.”

With that in mind, Liverpool could be forced into a policy of selling before they buy, as a number of squad players face an uncertain future.

According to the report, former West Ham keeper Adrian is one likely to be moved on. He has been demoted to third choice this season, after Caiomhin Kelleher impressed in Alisson’s absence.

Elsewhere, Marko Grujic is expected to finally leave the club, after a number of loan spells in recent years. 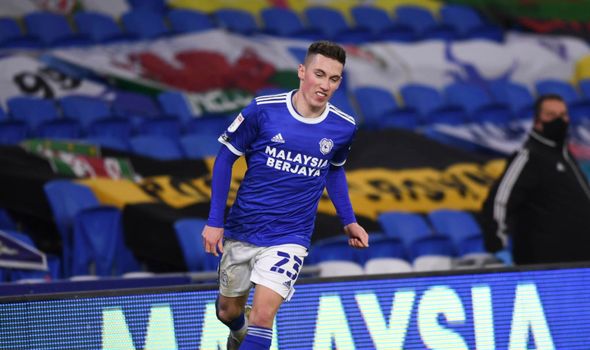 Grujic, who was Klopp’s first signing as Reds manager, has failed to make an impact at his parent club and after spending the last two seasons with Hertha, was sent to Porto last October.

Liverpool were said to be demanding almost £20million for the Serbian , but his lack of involvement for Porto could harm their chances of getting that kind of fee.

Harry Wilson is another who could make a permanent exit at the end of the season.

The Wales international has enjoyed several spells in English football, including last season in the Premier League with Bournemouth.But he was once again deemed surplus to requirements ahead of this campaign and was sent to Cardiff City, where he has impressed in the second tier. 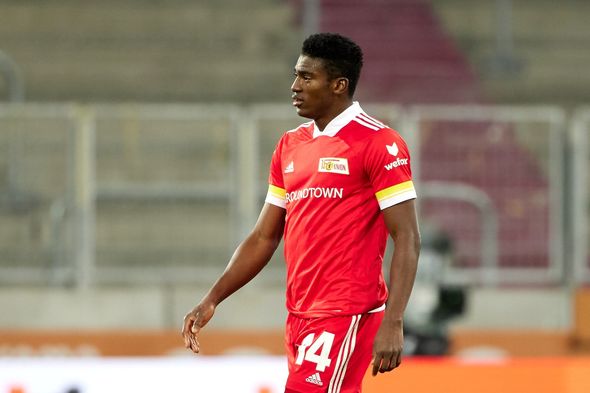 Fellow academy graduate Sheyi Ojo has joined Wilson in south Wales and could also be sold in order to fund Liverpool’s own transfer plans.

Oucast Loris Karius could also be permanently moved on after spending a number of years away from Anfield since his infamous performance in the 2018 Champions League final.

Taiwo Awoniyi is playing with Karius in the Bundesliga with Union Berlin, building a reputation as an exciting talent, scoring five times and picking up eight assists in 18 appearances.

He will have two years left on his deal with Liverpool, but could fetch some much needed funds, similarly to Rhian Brewster last summer.