Liverpool are reportedly interested in Borussia Dortmund winger Jadon Sancho – but Manchester United remain favourites for the youngster. Sancho has scored 50 goals from 137 appearances for the German giants so far, helping them win the DFB-Pokal and DFL-Supercup throughout his stint there.

After a superb season, a move to the Premier League looks to be on the cards.

Despite links with United, Anfield Central is reporting that Liverpool could make a move for the England international.

They say that, whilst there have been plenty of reports that the Reds will need to sell players before they buy, the Merseysiders aren’t broke as some suggest.

They add that Liverpool should be able to sign Sancho without selling key players, although it remains to be seen whether they will or not.

However, they do report that Manchester United are still the favourites to capture the 21-year-old. 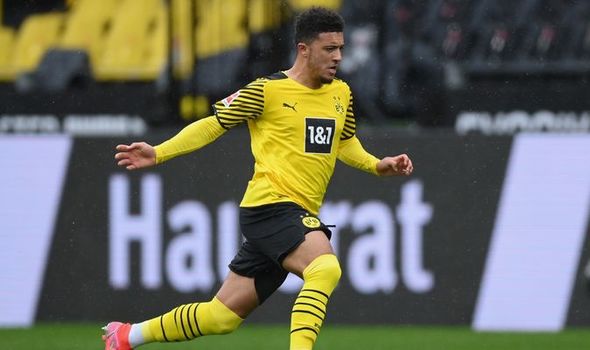 Should that happen, the Red Devils are likely to pay a fee of £80million – making him the joint-second most expensive signing in their entire history.

Paul Pogba currently holds the mantle for the Red Devils’ costliest arrival, the club paying £89m when he returned from Juventus back in the summer transfer window of 2016.

This will be the second consecutive summer that United have tried to sign Sancho. The financial restraints thrust upon football by the pandemic meant that the Old Trafford outfit felt unwilling to strike a deal last summer.

But United are widely understood to think the transfer is possible this year.

Boss Ole Gunnar Solskjaer was unconvinced by his options on the right last season.

The Norwegian opted for Mason Greenwood for the latter half of the campaign, but the England forward is naturally a striker.

Daniel James was also used at times in the position, but he failed to sufficiently impress enough to keep his place.

While links to Manchester United have been constant, Chelsea have also emerged as potential suitors for Sancho. 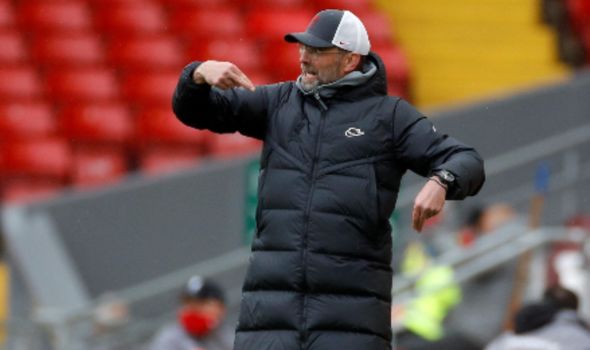 The 21-year-old grew up supporting the Blues and, as Champions League winners, they’d certainly be an attractive proposition.

Sancho was also named as part of Gareth Southgate’s 26-man England squad for Euro 2020 and is set to be a key player for the Three Lions this summer.

He has never quite replicated his Dortmund form in a Three Lions shirt, scoring three times in 18 caps.

But there remains the possibility that Euro 2020 could be the stage for him to break onto the international scene if he and England are successful.