Liverpool boss Jurgen Klopp will look to vastly strengthen his squad depth in the summer transfer window with up to five signings, according to Dion Dublin. Jurgen Klopp has delivered on his promise to land Liverpool their first Premier League trophy having blown away his rivals this season.

It comes despite having spent under £10million in the past three transfer windows with Klopp trusting his squad which won the Champions League last year.

Takumi Minamino has been the only real addition to Klopp’s squad in the past 18 months, but there were strong rumours that Timo Werner was going to be the next big signing at Anfield heading into the summer transfer window.

The financial impact of the coronavirus pandemic, however, led to Liverpool pulling out of negotiations, with Chelsea swooping in to sign the RB Leipzig striker.

Their reluctance to pay Werner’s release clause and meet his wage demands has led to suggestions Klopp may not have a big transfer budget available to him this summer. 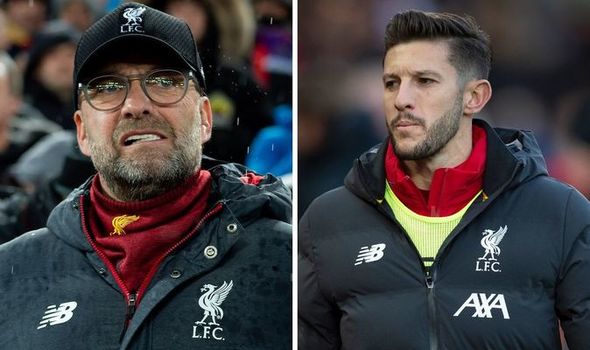 Still, there will almost certainly be some outgoings this summer with Adam Lallana leaving the club as a free agent.

There have also been rumours suggesting Xherdan Shaqiri and Dejan Lovren could leave the club, while decisions will have to be made on Harry Wilson and Marko Grujic.

But despite the club hinting that money will be tight at Anfield, Dublin believes there will still be an influx of new signings this summer.

“Going forward, I still think he will look to bring in more forward-thinking players,” he said on Premier League Daily.

“Maybe one or two, just to keep what he’s got on their toes.

“Midfield-wise, he’ll probably look for another couple of midfield players. 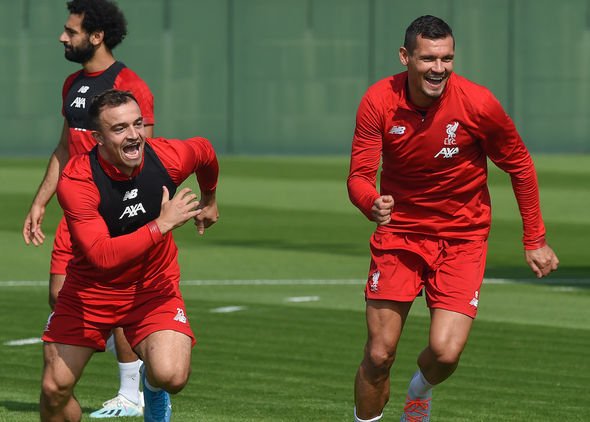 Dublin added: “He does care, but he’s all about progressing, getting better and keeping up with whoever he needs to keep up with.”

Despite already clinching the title by virtue of second-place Manchester City losing to Chelsea last week, Liverpool will have to wait until they’re officially presented with the Premier League trophy.

The Reds knew that any title celebration wouldn’t come until the final home game of the season against Chelsea, but that game is likely to be moved back even further due to Frank Lampard’s side’s progression in the FA Cup.

They will now face Manchester United in the semi-finals, which will take place on either July 18 or 19 at Wembley.

Liverpool had been scheduled to face Chelsea at Anfield on July 18, meaning that fixture will be moved.