Liverpool boss Jurgen Klopp fielded all four of his key forwards for the 1-1 draw at Manchester City on Sunday and John Barnes thinks the German will make a key decision on Diogo Jota and Roberto Firmino.

For the past two seasons the terrifying trio of Mohamed Salah, Sadio Mane and Firmino have fired the Reds to glory.

However, Jota joined in a £45million deal from Wolves this summer and he has hit the ground running.

It was always going to be hard for the Portugal international to force his way into the starting XI but he has grabbed his limited opportunities with both hands.

The 23-year-old has scored six goals in his last five matches which forced Klopp into playing him from the off against City.

Barnes reckons the Liverpool head coach has a masterplan which could see every one of his forwards dropped at points in the season. 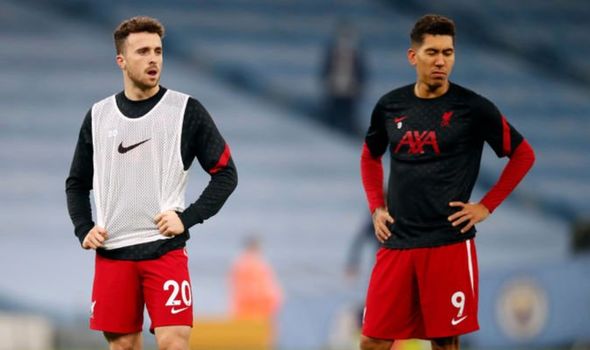 “I must admit, I didn’t think Jota would get this much air time,” Barnes told BonusCodeBets.co.uk.

“I knew he was a good player but I don’t think anyone could have imagined he’d do this well.

“Normally, it takes a while for players to fit into their new club, their new surrounding, their new system, but not Jota.

“Every time he’s come on, he’s done really well. And it shows from the recruitment point of view that Jurgen Klopp is spot on in terms of looking at players who he knows can fit into what he wants.

“But I don’t think Firmino has anything to worry about – he shouldn’t.

“Firmino and Jota are very different players and just because Firmino hasn’t scored a lot of goals lately, it’s important to remember that he plays a different role within the front three.

“Furthermore, Mane and Salah wouldn’t score as many goals if it wasn’t for the way Bobby plays. It all comes down to incredible team work.”

Barnes also reckons there will be matches when all four will share the same pitch, as they did against City. 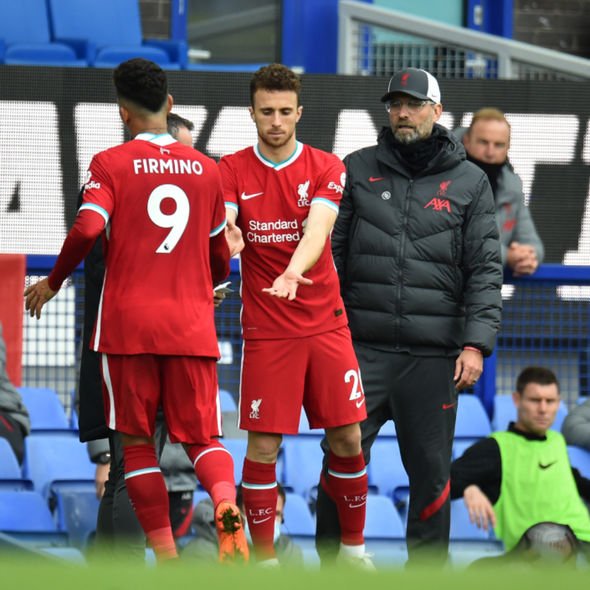 “Also, Firmino and Jota play very differently which is a really luxury to have as some games will suit one of them better than the other; or other times, like yesterday, they both play,” he added.

“I think Klopp will chop and change this season, and I don’t think it’s a reflection on who he feels is better, it’s more about who they are playing against.

“The good thing about it is Jota and Thiago can now come into the team and take over from any of the players in midfield or up front and do a great job, and that’s what you want.”