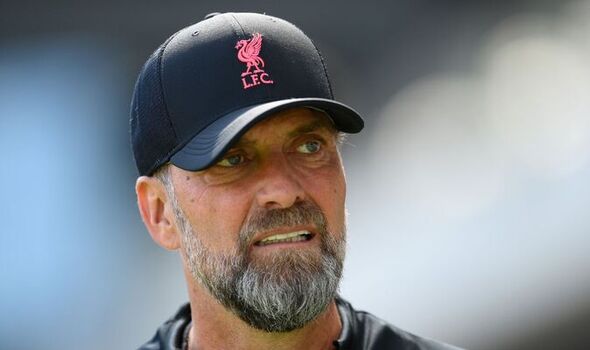 Liverpool boss Jurgen Klopp has hinted the club won’t sign a midfielder this summer because if there was a solution, the Reds would have already pursued it by now. The German has been faced with plenty of questions in the past few weeks on the prospect of adding another central midfield player to his squad but to date, Liverpool have shown little signs of making any further movements in the transfer market.

Last season’s Champions League finalists consider the crux of their summer business to be done after landing three signings in the form of Darwin Nunez, Calvin Ramsay and Fabio Carvalho.

Yet injury problems have plagued Klopp’s options in the middle of the park with Thiago Alcantara the latest star to pick up a problem in the 2-2 draw with Fulham.

He joins Curtis Jones and Alex Oxlade-Chamberlain on the sidelines, while Naby Keita also missed the season opener through illness.

However, Klopp does not anticipate any unexpected signings because Liverpool feel the options in the market are limited. 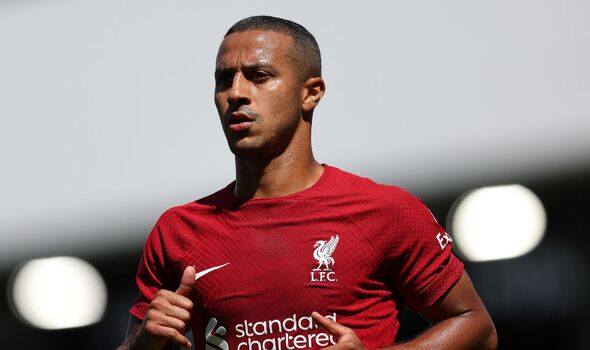 “I am happy with the squad size and quality of my squad,” Klopp said ahead of the visit of Crystal Palace.

“But we have injuries, that’s how it is, it’s a question of how long the player will be out

“We always would have done that from the first day of the transfer window and pre-season but in some cases it’s not possible and in other cases, extremely difficult.

“That’s why you don’t have to think about it, all the other solutions are inside the squad.

“At the moment it’s clear, we have too many injuries but Naby will be back for Monday and so will Kostas [Tsimikas].

“I understand the question but I don’t understand it as well because if there would have been the right solution for us, we would have done it already.

“We are not stubborn or whatever and say ‘no, no way we don’t bring in anybody’ – it’s just about finding the right thing to do.”

Liverpool have been strongly linked with a move for Jude Bellingham but Klopp has previously clarified that the player is not available this summer.

Borussia Dortmund do not want to sell Bellingham after already losing Erling Haaland to Manchester City earlier in the window.

The Reds have also played down links with Sporting’s Matheus Nunes.

In the meantime, Harvey Elliott – who is fresh from signing a new contract – and new signing Carvalho are expected to push for starts alongside Jordan Henderson and Fabinho.