Liverpool boss Jurgen Klopp has a lot to be excited about at the moment, with new signings Darwin Nunez and Fabio Carvalho ready to make an immediate impact at Anfield. The attacking duo are ready to give Klopp a new angle going forward, and can once again respond to Roy Keane’s most brutal criticism from the start of his time in the hot seat at Liverpool.

Speaking back in 2017, Keane tore into Liverpool during one of his many unfiltered rants and declared they were simply boring to watch. The comments were made after a comfortable Champions League win over Slovenian side Maribor.

Mohamed Salah, Emre Can and Daniel Sturridge all found the net in the win, which was their third in three games in the competition. But Keane wasn’t impressed, declaring: “It’s hard to figure out Liverpool at the moment.

“It’s hard to get excited about them. To me, they are going nowhere fast. They’re neat and tidy, but defensively… come the end of the season when the prizes are being given out, Liverpool will be nowhere near them. 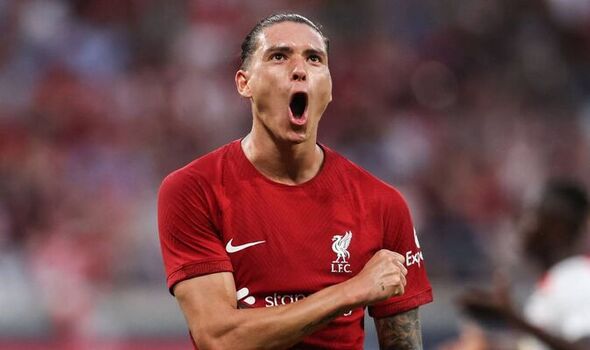 “If Liverpool were playing out in my back garden, I wouldn’t watch them. They’re just drifting. Drifting nowhere.” Now, however, Keane’s claim couldn’t be further from the truth, as Klopp has built one of the most thrilling-to-watch sides in the world.

His front three of Salah, Roberto Firmino and Sadio Mane has been formidable over the years, but will look significantly different next season with Nunez and Carvalho in the fold. 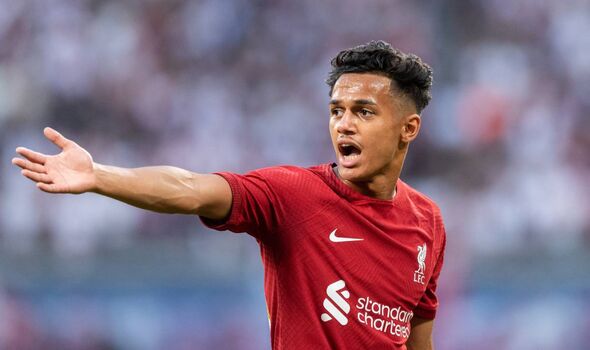 Having signed the mercurial hotshot Nunez, Liverpool will play with an out-and-out striker for the first time in Klopp’s reign. His four goals against RB Leipzig should act as proof that the switch in tactics will work a dream.

Carvalho, too, will give Klopp an attacking element from slightly deeper in the pitch, as was evidenced by his ludicrous piece of skill before setting up one of Nunez’s goals against Leipzig. Liverpool, it seems, are now well and truly a new box-office entity.