John Barnes has urged Liverpool to strengthen their attacking options and believes Jadon Sancho, Erling Haaland and Kylian Mbappe should be considered. Jurgen Klopp’s side opted against adding to their front three in the January transfer window, instead focusing on the deteriorating defensive situation at the club.

Mohamed Salah, Sadio Mane and Roberto Firmino are each out of contract in the summer of 2023, though many believe reinforcements may need required before that date.

Former Liverpool fan-favourite, Barnes, is of the view that the Reds must aim for top-quality targets in this department as he explained his transfer approach.

“If the front three are still there and if Jota and Origi stay, I don’t think Liverpool will make a signing. If Liverpool could get a top player, like Sancho, Mbappe or Haaland, they’ll face competition from most other teams.” 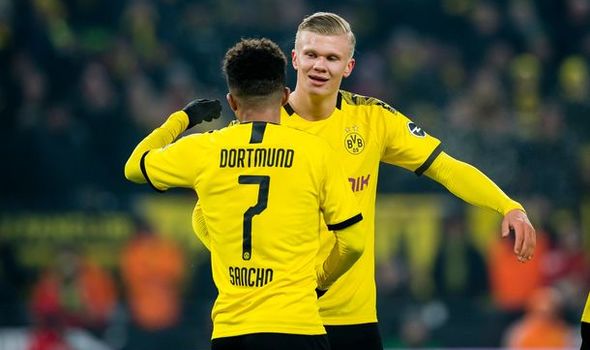 Salah is leading the way for goals scored in the Premier League this season, having struck 15 times in 21 appearances this campaign.

Mane and Firmino have both failed to reach similar standards, however, with the Senegalese forward on seven goals and the Brazilian with six to his name.

With the trio now approaching their 30s, Barnes admits it could be time for the Premier League champions to reconsider their options and shake-up the frontline that has brought the club great success in recent years. 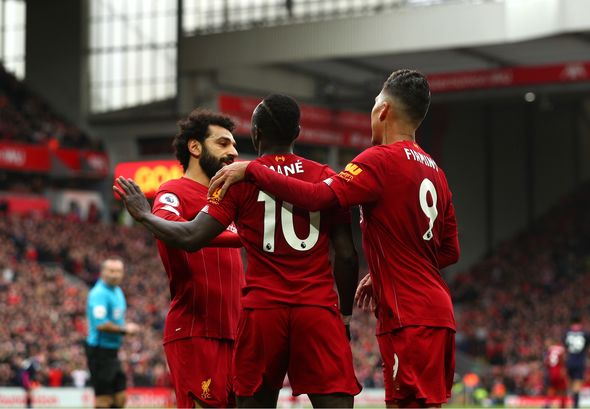 “Liverpool have Jota as a great replacement for the front three when he is fit. You’re always looking to keep your team fresh but if, all of a sudden, the three of them hit top form and score lots of goals, there is no need to freshen it up,” expressed the 57-year-old.

“With the age that they are, Liverpool need to look to strengthen, but they have three or four years left in them. Whether they stay at Liverpool is hard for anyone to say because of the nature of football.”

Salah fuelled speculation over his Liverpool career when he conducted an interview with Spanish publication AS in December, during which he described Barcelona and Real Madrid as ‘top clubs’.

Haaland and Sancho, meanwhile, have also been the subject of transfer talk in recent months.

The pair were both linked with moves to Manchester United, while Real Madrid are said to be long-term admirers of Mbappe.