Liverpool are reportedly one of the front-runners to sign Borussia Dortmund star Erling Haaland next summer.

The Norwegian striker looks likely to leave the Bundesliga side next summer once his £64m release clause kicks in.

Haaland is considered as one of the most exciting players in the world and has no shortage of admirers right across Europe with clubs including Real Madrid,  Manchester United and Man City all said to be interested in the 21-year-old. 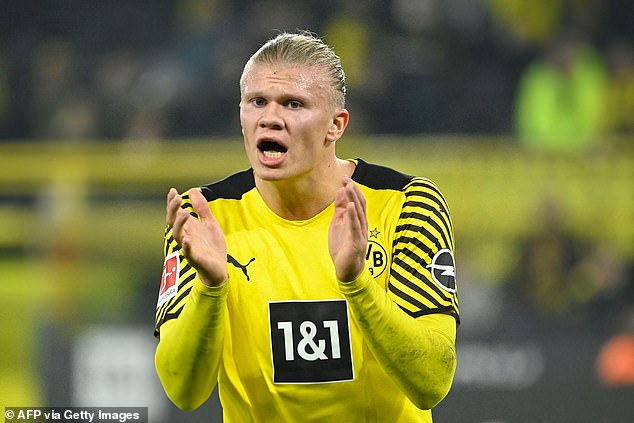 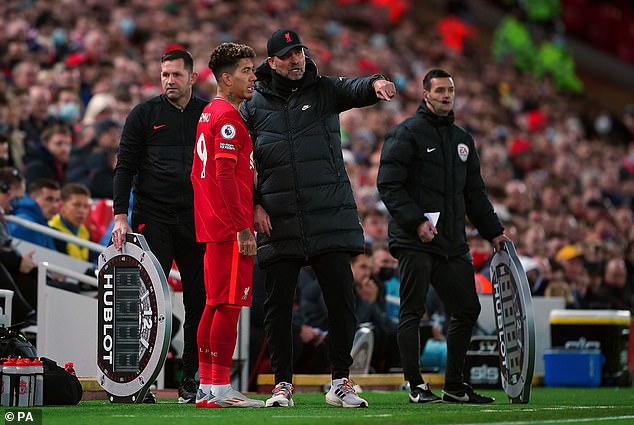 But Sky Germany have reported that both Liverpool and Paris Saint-Germain would be the ‘most obvious buyers’ for the star striker.

It’s said that while the Reds are not as ‘financially potent’ as other teams in the mix for Haaland, they are interested in signing a new number nine next summer.

Roberto Firmino has played as Liverpool’s number nine for the last few seasons, though he is not seen as a traditional out-and-out striker. 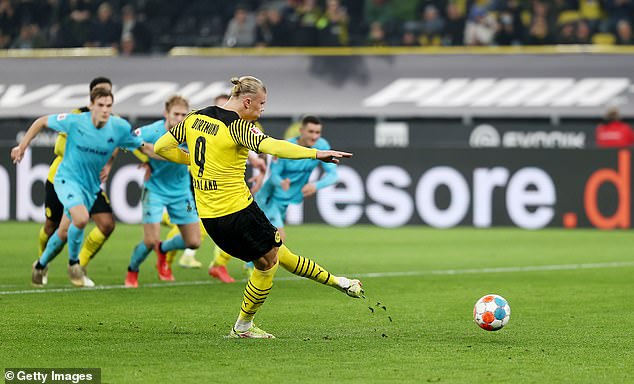 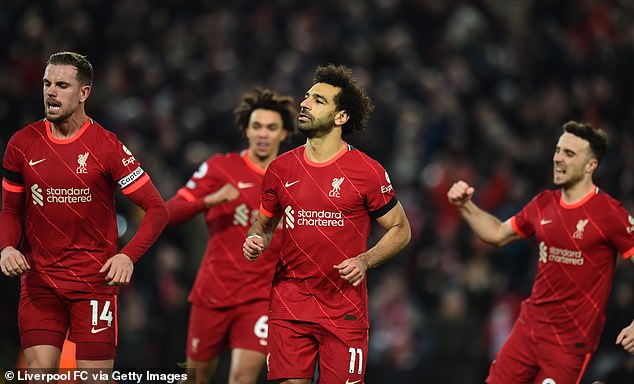 Ongoing contract talks with Mo Salah are believed to make new signings more likely, in a bid to please their star player.

The Egyptian has reportedly asked for assurance that the squad will be reinforced, should he extend his time on Merseyside.

Signing Haaland to partner the likes of Mo Salah, Sadio Mane, Diogo Jota and Firmino up front would likely spark fear into the majority of defences across European football.

With Haaland’s respectable £64m release clause kicking in next summer, it is expected a wide number of teams will be interested in making a move.

The Norwegian has scored a phenomenal 19 goals in 16 appearances in all competitions so far this season. 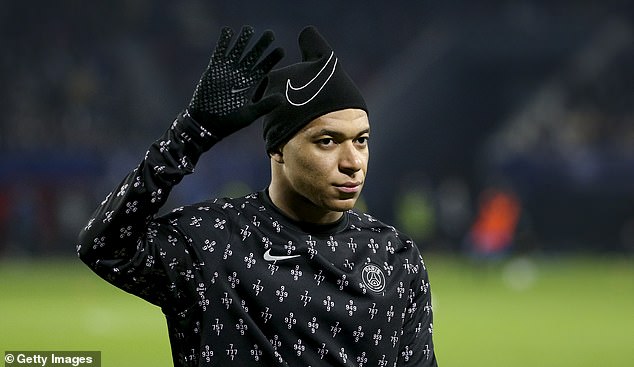 Paris Saint-Germain were also seen, alongside Liverpool, as one of the most ‘obvious buyers’ – due to the fact that Kylian Mbappe is in the final year of his contract at the Parc des Princes.

With Mbappe likely to leave for Real Madrid on a free transfer, the French giants are likely to step into the market to try and find a replacement to partner Lionel Messi and Neymar.

Real Madrid are also interested in Haaland but only as ‘second choice’ to Mbappe according to Sky Germany.

Manchester City meanwhile will likely be in for a striker after their failed pursuit of Harry Kane in the summer.