Liverpool and Manchester United target Thiago Alcantara would prefer a move to Anfield instead of Old Trafford, reports say. The Bayern Munich star is likely to leave the Allianz Arena after seven years of glittering service. And, though Barcelona have also been linked, it appears he wants to join Liverpool instead.

Liverpool boss Jurgen Klopp is a huge admirer of Thiago and would love to bring the Bayern star to Anfield this summer.

The Reds are eyeing the Spain international as a replacement for Gini Wijnaldum, who is widely expected to move to Barcelona.

Liverpool have already missed out on Timo Werner to Chelsea, with the Germany international rejecting Klopp to move to Stamford Bridge earlier in the transfer window.

And with United linked with a move for Thiago, they’re eager to avoid missing out on another prized asset to a fierce Premier League rival.

Thiago has also been tipped to return to Barcelona, with the club looking at re-signing a player they let leave the Nou Camp back in 2013.

Yet The Athletic say that the 29-year-old wants a move to Liverpool, with Anfield his preference at the current moment in time. 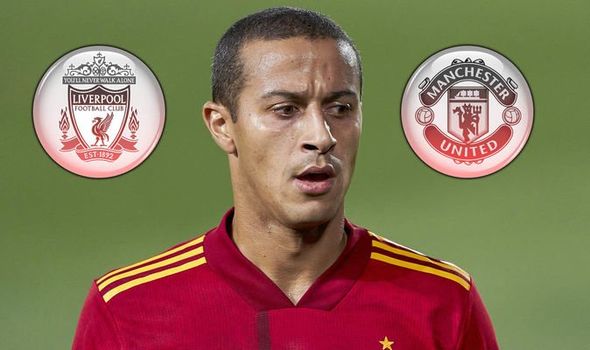 United are said to be aware that Thiago wants out of Bayern and the numbers involved with any potential deal.

But they’re instead looking to strengthen other areas of their squad, particularly with the midfield now well-stocked following the arrival of Donny van de Beek earlier this season.

Liverpool must now up the ante when it comes to Thiago, with the Reds currently struggling to put a financial package together for the Bayern star.

And whether Klopp’s side are successful in their pursuit of the midfielder is something only time will tell.

Meanwhile, speaking recently, Thiago admitted that his move away from Bayern wasn’t set in stone – despite the Bundesliga giants practically saying otherwise. 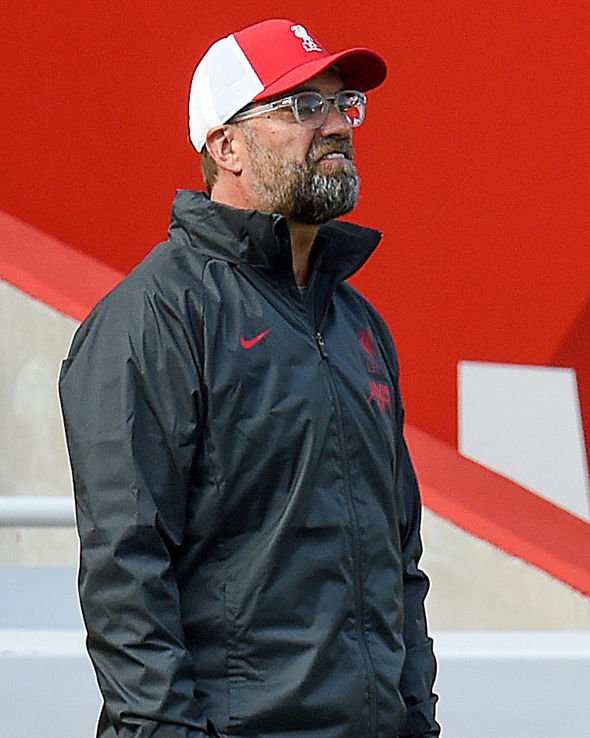 “I have not said at any time that I am leaving,” he said.

“Every year you put me in a different team.

“I am on the sidelines, my future is tomorrow’s game right now. I neither care nor am I interested in what I know I talked.”

“The perfect time to sign players is when they do not have to be an instant hit but can be gradually introduced,” Souness wrote in The Times.

“So I am disappointed that Liverpool haven’t done so while they are reigning Premier League and world champions.

“That worked well with the likes of Fabinho and Robertson, who came to the fore after spending several months learning the system and could bed in without the spotlight being on them.

“That was classic Liverpool when I played there and classic Manchester United for over more than 20 years under Sir Alex Ferguson – to strengthen from a position of power.”

Thiago has won seven Bundesliga titles in a row during his time at Bayern.

And he recently propelled them to the Champions League title, starring in the 1-0 victory over Paris Saint-Germain in the final.