Lionel Messi will link up with Neymar at Paris Saint-Germain, according to French journalist Daniel Riolo.

Messi’s future has come under fresh scrutiny after Neymar declared he wanted the Argentine at the club next season.

“What I want most of all is to play with Messi again, to be able to enjoy him once again on the pitch,” Neymar told ESPN after PSG’s win over Manchester United.

“He can play in my place, I have no problem with that.

“But I want to play with him next year, for sure. We have to do it next season.” 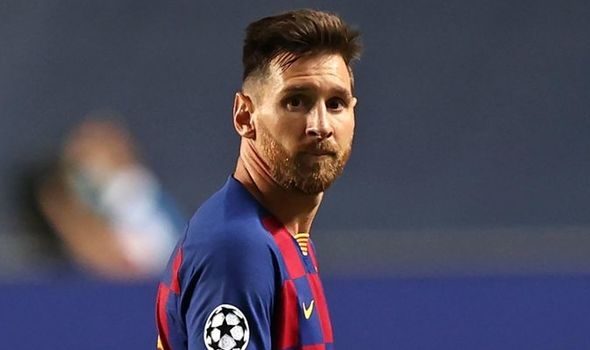 Messi came close to leaving the Nou Camp in the summer but he retracted his transfer request to leave amid fears over a legal battle.

The 33-year-old’s contract with Barcelona ends in 2021 and next month he can hold talks with interested clubs about a move.

PSG are likely to be among the frontrunners for Messi, in what would be a reunion with Neymar after they played together at Barcelona from 2013-2017.

And Riolo confidently said on RMC Sport: “Lionel Messi will be at PSG next year. 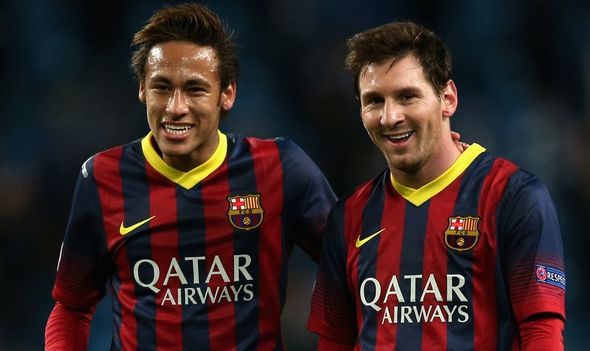 “I am being very serious. Messi will be at PSG next year.”

Speaking earlier this week, former Barcelona president Joan Laporta reckoned Messi can be convinced to stay beyond this season.

Laporta has launched his bid for a second spell as Barcelona president, his first coming during the years Messi first broke onto the scene.

“Nobody can doubt that Messi loves Barca and I have a relationship of mutual respect with him and we get on very well,” said Laporta.

“I think that the best thing he can do is wait until the elections and see what offer he gets from Barca.

“It would be me facing him under the same situation 12 years later.

“I think that with a good proposal Messi would choose Barca. Also, he knows me.”