What once seemed like an impossible thought has now emerged as a possibility as serious doubts are being raised about Lionel Messi’s future at Barcelona. The Catalan side exited the Champions League with a crushing 8-2 defeat to Bayern Munich. That loss, the club’s heaviest in Europe, is expected to bring about widespread change.

And it seems the process is already underway with the sacking of Quique Setien.

Netherlands head coach Ronald Koeman has reportedly agreed to take over, with changes in the playing squad also likely this summer.

What does the future hold for Lionel Messi? 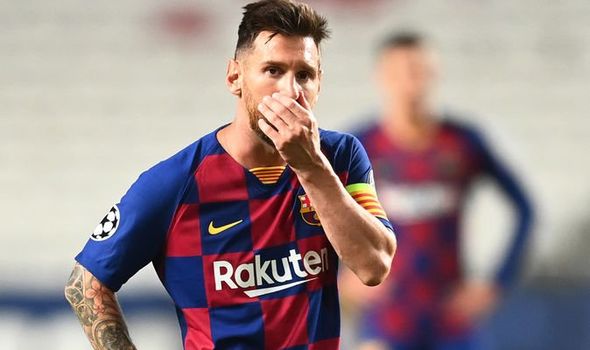 The Argentine is now 33 and moving into the latter phase of his career.

However, his form has showed no signs of slipping as he scored 31 goals and provided 26 assists in all competitions last season.

The recruitment around Messi in recent seasons has proved to be an issue.

More than £350million has been spent to sign the likes of Philippe Coutinho, Ousmane Dembele and Antoine Griezmann. 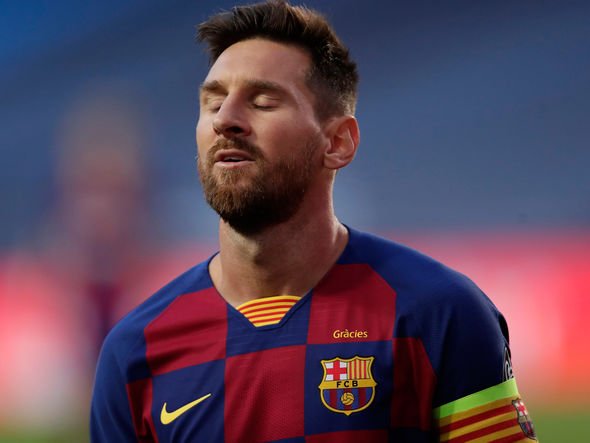 But Dembele and Griezmann started on the bench against Bayern, while Coutinho, on loan at the Bundesliga side, scored twice against his parent club.

Messi is also yet to agree to a new contract at the Nou Camp, with his current deal due to expire next year.

But should he decide to leave Barca, where could he go?

A reunion with former boss Pep Guardiola at Manchester City has been speculated.

As has a move to Inter Milan, where Messi’s former team-mate Javier Zanetti is the club’s vice-president. 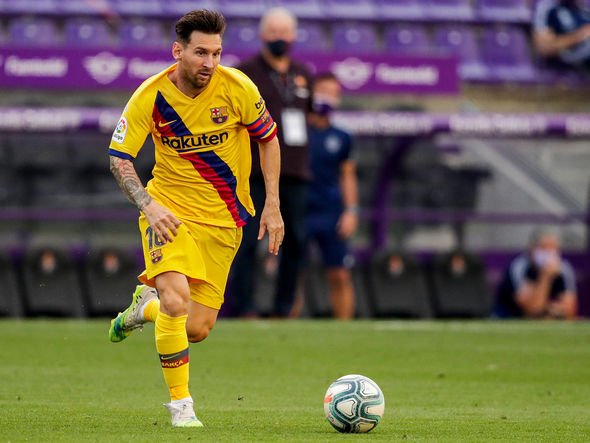 According to Spanish football expert Graham Hunter, the star is not motivated by money and would only leave for a club capable of winning the Champions League.

“If he is motivated and fit there is every reason to argue he could be exceptional for another three or four years, he just turned 33 in June,” Hunter told Sky Sports.

“His contract no longer has that get-out-of-jail-free clause wherein every May the last two or three seasons he could have informed the club he wanted to leave for free.

“This board, for as long as they stay in power, and I think that will be until at least March, will not want to be tainted by being the ones that let Messi escape, as well as being tainted for being known as the board which failed to bring the best out of the final golden years of Messi. 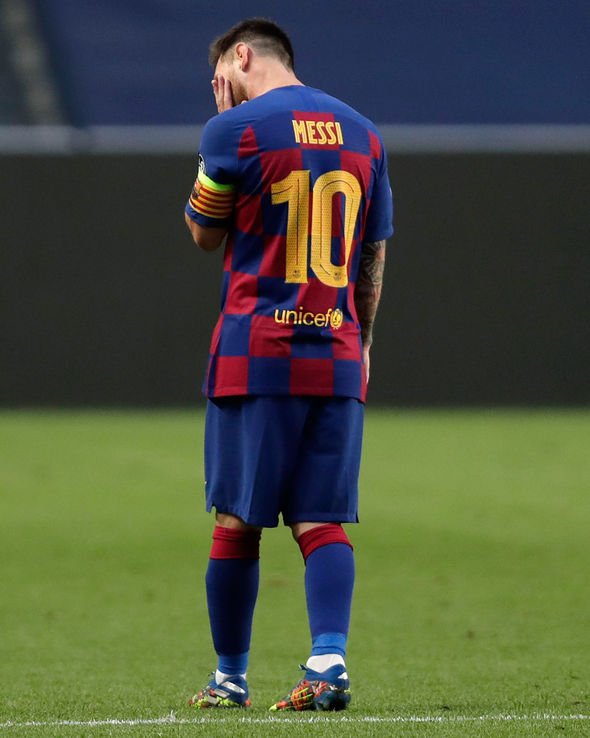 “Clubs who want him are suddenly going to be asked for 100 million euros for a 33-year-old, and it’s possible there might be one or two willing to pay that, but he then has to look around and say if I’m disrupting my life and taking my family out of a place where I’ve always said I wanted to stay, will he be joining a winning franchise.

“He doesn’t want to leave for more money or just to be out of the mess that is going on around him, he wants to win the Champions League. It’s a very complicated equation to work out how he leaves, or to where he might go.

“Of course, he is waiting to see the developments [regarding the board and manager] and whether he believes that might make a difference to him staying and winning at Barcelona.”

If Koeman comes in as expected, his first job will be to resolve Messi’s future.

If the Barca icon can be persuaded to stay, the club will then have to look at freshening up their ageing squad.