Messi, 33, feels he is no longer a Barcelona player due to clause in his contract which could allow him to leave the Nou Camp for free following the Champions League final.

Barcelona feel the clause has expired – and La Liga have backed the Spanish giants.

Messi’s contract has a year left to run and it could be decided it’s still enforceable with a £623million buyout clause.

However, Messi sees his future in Manchester with former boss Pep Guardiola.

Messi refused to attend Covid-19 testing on Sunday and failed to report to training on Monday under Ronald Koeman. 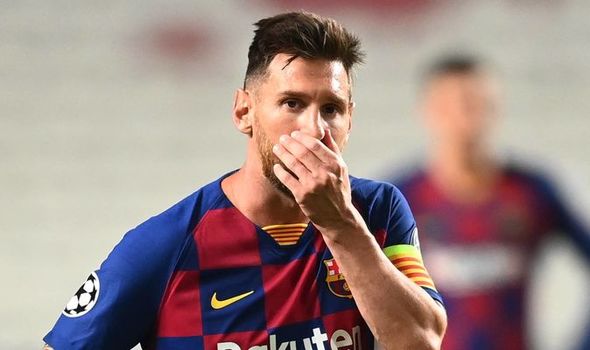 The forward’s father, Jorge, will meet with Barcelona president Josep Bartomeu on Wednesday in hope of convincing him to let Messi leave the club.

And Freixa, who could replace Bartomeu when his term as Barcelona president ends, says there’s no going back for Messi.

Freixa told Goal: “As I have heard from several sides, the decision the player has come to is one that has matured over several years and is irrevocable.

“I don’t believe that there is any going back.”

Clubs all over the world will want to sign Messi if the Argentina star quits the Nou Camp, however, most won’t have the finances to complete a deal.

City, meanwhile, have the funds to bring Messi to the Etihad. 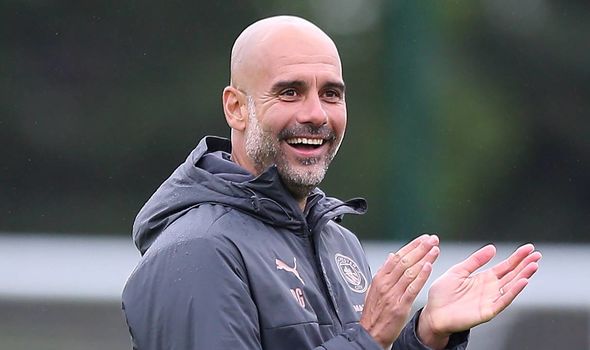 And Freixa says a move to Manchester makes sense for the Barcelona star.

He added: “I think a move to Man City is likely.

“With Pep, Messi experienced his most brilliant years in Barcelona. It would only be logical if both of them worked together again.

“City, like almost all English clubs, also has the financial means to build a team that can win anything.

“Messi is a player who strives for maximum success.

“He alone cannot achieve maximum success, he needs a team for that. He does not have one.

“Since the treble in 2015, Champions League success is missing. That is what concerns him.

“His decision is due to the negative sporting development of the team in recent years.”