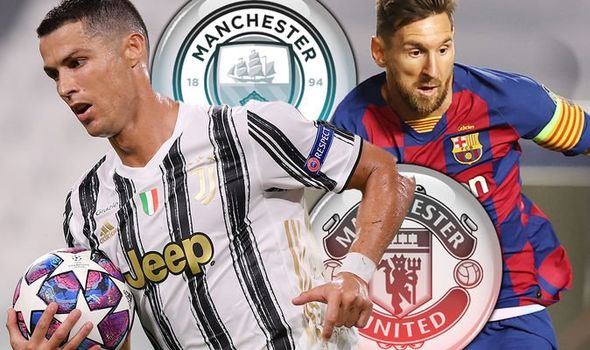 Lionel Messi has received plenty of well-intended career advice since faxing Barcelona to inform them of his desire to leave, much of it from these shores. It has ranged from the plausible – Manchester City and a reunion with Pep Guardiola – to the pleasingly preposterous – Scarborough Athletic for a taste of the Northern League Premier Division complete with winter wind chill.

It costs nothing to dream and every supporter fantasises of seeing Messi at their club but sorry to have to break the news – just because Rihanna has split up from her man does not mean she is about to fall into your arms.

If fantasy is the name of the game there is only one destination the little Argentine wonder should head for – Juventus and a dressing room peg next to that of Cristiano Ronaldo.

Arguably the greatest footballer to have ever laced up a pair of boots and the second greatest in the same team. What a way to bring down the curtain on the careers of two gods of the game who have spent a decade wrestling over the Ballon d’Or.

One last joint mission, one last Champions League – only this time together. How about that for a last dance?

For Andrea Pirlo, the new Juventus manager, in his first senior job it would be like turning up on his first day and finding the company car was a Bugatti with a Lamborghini as back-up. 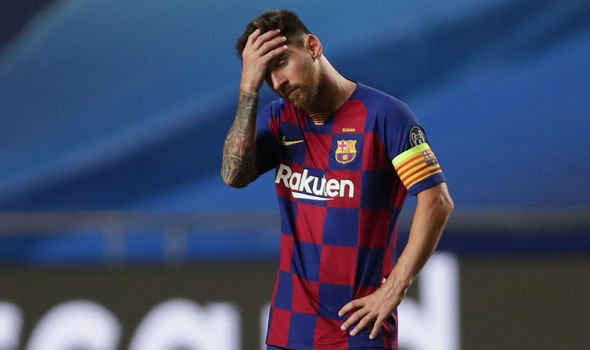 Would it work? Would they be Turin’s Stuart Broad and Jimmy Anderson? For all their combined talent, there are no guarantees.

Putting geniuses together in the same team can backfire. American Ryder Cup captain Hal Sutton thought it was a masterstroke pairing Tiger Woods with Phil Mickelson together at the 2004 Ryder Cup. Turned out it was matter and anti-matter on the same tee. They lost both their matches.

The Ayrton Senna-Alain Prost double act at McLaren swept all before them for the best start of two seasons in Formula One before the hatred between the two led Prost to run Senna off the road at the Japanese Grand Prix.

The degree of enmity between Messi and Ronaldo is on nothing like the same scale but they are not close. In an interview last year Ronaldo claimed their relationship was a positive one but he would not class them as friends.

Both are so used to being the sun around which the planets orbit that to share the same space could be difficult.

Messi, for all his dazzle with the ball at his feet, is a natural introvert but in Ronaldo there is a vast and potentially destabilising, ego at play. Whether he could cope with the arrival of an even greater force would be debatable.

Even when the biggest names rub along well, combining them into a dream team does not always work out. Andy Murray and Serena Williams’ megawatt mixed doubles partnership only made it as far as the third round of Wimbledon last year.

Messi and Ronaldo could simply be incompatible in the same team but just for one glorious moment imagine they did hit it off. They could always just take it in turns with the free-kicks.

Messi’s finesse and footwork; Ronaldo’s power and poise – harmonised, it would make for football from another planet. Opposing defenders would need counselling.

It would be an unexpected privilege to host Messi in England for a season or two. The Premier League might even have some substance to the best league in the world claims if the best player of all time was performing in it.

But Messi and Ronaldo together? Tell me you wouldn’t turn over from Crystal Palace vs Burnley to watch that. 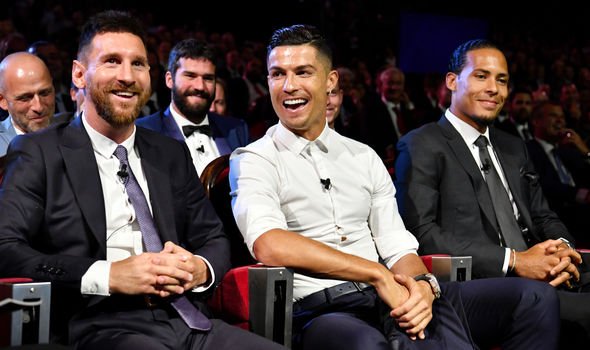 Sport’s importance beyond its natural boundaries continues to be underlined across the Atlantic.

The postponement of the NBA play-offs on Wednesday night as a means to the end of societal reform in the United States should not be underestimated.

It was a a big, big deal and it was a bold step by the players to drive it. All power to them.

Basketball players withdrawing their labour will not solve American racial injustice alone but it represents another shoulder to the wheel.

Sportsmen have a powerful voice. This is them using it with a loudhailer.

The mastery of his art and the longevity are incredible, the value to England over the years incalculable but what is so traffic-stopping about the number 600? 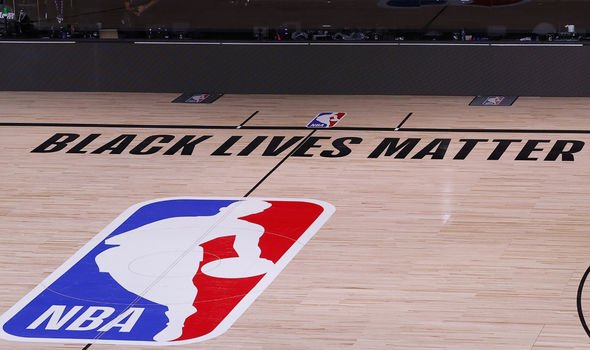 Cricket loves a statistic like no other sport but it wasn’t as if there was a big hullabaloo when Alastair Cook reached 12,000 Test runs.

For all the excitement around the 600 it wasn’t as if Anderson overtook anybody in the list of greats to reach it either. He was England’s leading Test wicket-taker on 599 and still is on 600. He was number four on the all-time list and still is.

If Lancashire’s finest takes another 20 wickets and passes Anil Kumble to stand on cricket’s all-time Test bowling podium it would be a more appropriate time for the bunting and street parties.

Note to self-isolating Usain Bolt. If you’re going to use champagne to wash your hands and face, make sure it’s warmed and that you do so thoroughly.