Lionel Messi replaced Neymar in the 66th minute of Paris Saint-Germain’s 2-0 win over Reims; Kylian Mbappe scored both goals as Mauricio Pochettino’s side maintained their 100 per cent start in Ligue 1 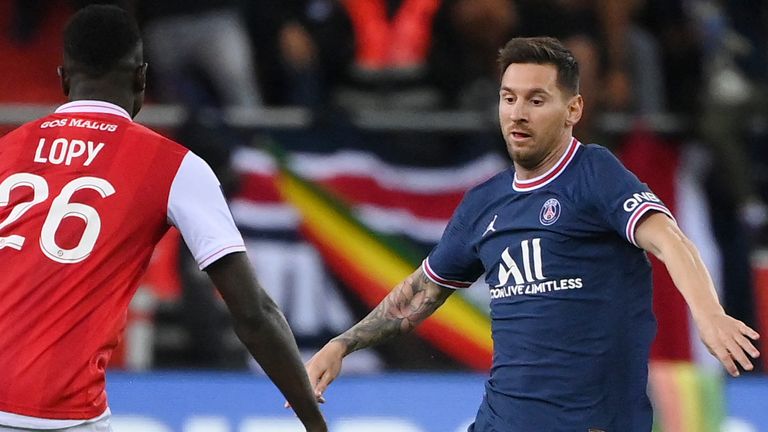 Lionel Messi made his much-anticipated Ligue 1 debut for Paris Saint-Germain on Sunday as Kylian Mbappe scored twice to give the capital club a 2-0 victory at Stade de Reims.

The Argentina forward, who joined PSG from Barcelona on a two-year contract earlier this month, came on as a 66th-minute substitute for Brazil striker Neymar for his first outing since winning the Copa America on July 10.

Mbappe, who has been linked with a move to Real Madrid, headed the opener after 15 minutes before doubling his tally for his third goal this season on the counter after 63 minutes.

Just after going 2-0 up it was the time all the PSG fans had been waiting for when their new signing Messi was brought on to replace his former team-mate Neymar.

Messi was applauded onto the field by the travelling supporters, who had been clapping his warm-ups since the start of the second half. His first touch was also greeted with cheers from the Parisian fans. PSG maintained their perfect record this season to stay top of the standings with a maximum 12 points.

Meanwhile, Lille finally got their title defence back on track with a 2-1 home win over Montpellier and surprise package Angers provisionally went top of the table after beating visiting Stade Rennais 2-0 on Sunday.

Lille celebrated their first league win of the season thanks to goals from Yusuf Yazici and Jonathan David, with Montpellier ending the match with 10 men after their defender Junior Sambia was sent off in the second half. Barcelona‘s Memphis Depay scored for the second game in a row to give his side a 2-1 win at home to Getafe in La Liga on Sunday in another unconvincing overall performance from the Catalans.

Sergi Roberto put Barca ahead in the second minute, sliding in to meet a Jordi Alba cross after a flowing team move.

Sandro Ramirez pulled Getafe level in the 19th minute after Sergio Busquets lost the ball in his own half and the visitors broke with purpose, the striker firing a low shot past Marc-Andre ter Stegen following a neat interchange with Carles Alena.

Barca looked rattled for a moment but restored their lead on the half-hour when Frenkie de Jong fed compatriot Depay and the Dutch forward flummoxed visiting goalkeeper David Soria with an early strike which crept inside the near post.

It was the second time in eight days Depay had got his new club out of trouble after scoring a superb half-volley in the 1-1 draw at Athletic Bilbao.

Barca are fourth in the table but level on seven points with provisional leaders Real Madrid after their opening three games. Striker Oliver Giroud’s first goals for AC Milan helped them to a comfortable 4-1 victory over Cagliari on Sunday as Stefano Pioli’s team continued their perfect start to the new Serie A season.

In a goal-laden first half, Sandro Tonali broke the deadlock after 12 minutes, curling a sublime free-kick into the net to give Milan the lead, before Alessandro Deiola headed the visitors level three minutes later.

Parity was restored for less than two minutes as Rafael Leao edged Milan back in front before Giroud scored his first goal for his new club after joining them from Chelsea in the close season.

The first-half scoring was not done there as Giroud converted from the penalty spot just before the interval to make it 4-1. Pioli’s side cruised to their second successive win, finishing the weekend as one of five teams on six points.

Napoli also have maximum points after their 2-1 win at Genoa on Sunday, with substitute Andrea Petagna striking six minutes from time to secure the win.

How many goals does Tammy get this season?
#ASRoma #SalernitanaRoma pic.twitter.com/TUzx1s44wp

Tammy Abraham’s first goal for AS Roma helped his new side cruise to a 4-0 victory at promoted Salernitana on Sunday as Jose Mourinho’s winning return to Serie A continued.

Roma skipper Lorenzo Pellegrini drilled the visitors in front three minutes into the second half from a tight angle, before Jordan Veretout, on the end of a sublime Henrikh Mkhitaryan pass, made it two four minutes later.

Abraham’s moment came in the 69th minute when he finished emphatically from the edge of the box.

Pellegrini added a late second to put the icing on the cake, as Roma made it two wins from two under Mourinho to sit third in the standings level on six points with leaders Lazio. 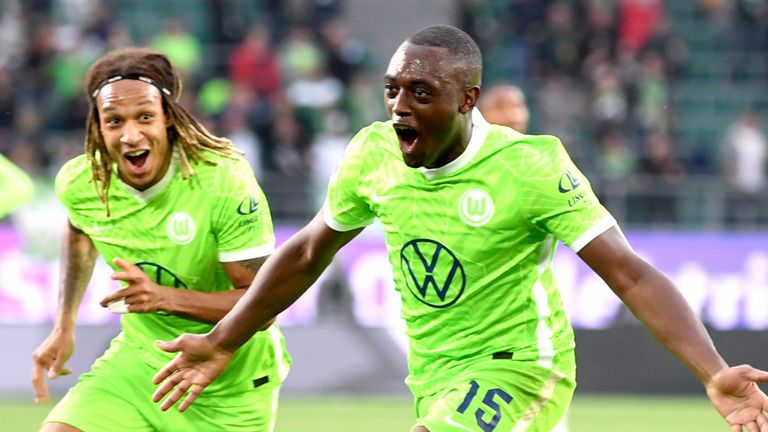 Wolfsburg defender Jerome Roussillon struck the only goal as they beat visitors RB Leipzig 1-0 to go top of the Bundesliga table ahead of the international break.

The Wolves have a perfect record of three wins from three games to put them on nine points, two ahead of Bayer Leverkusen, Bayern Munich and Freiburg. 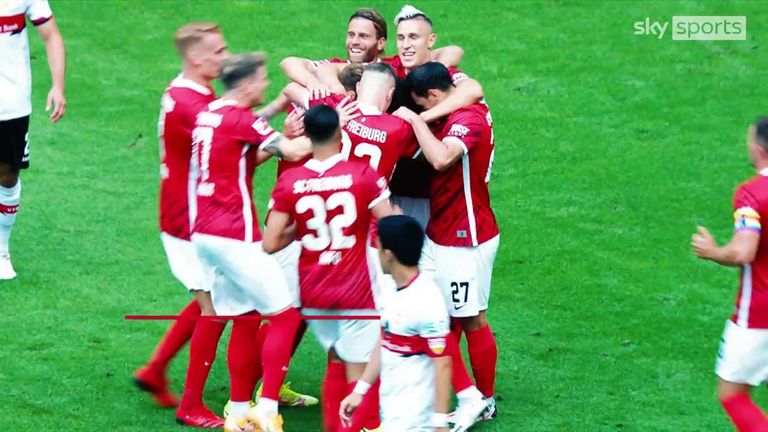 Roussillon struck seven minutes into the second half when Leipzig goalkeeper Peter Gulacsi failed to cut out a low cross, instead pushing it into the path of the French left-back who rifled the ball into the net.

The home side had a glorious chance to make it two minutes later when striker Wout Weghorst ran half the length of the pitch only to shoot over the bar with only Gulacsi to beat. 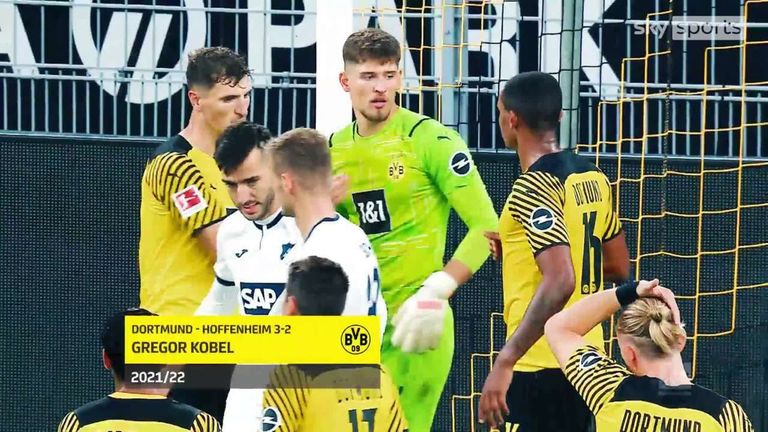 Leipzig’s best chances came from set-pieces with midfielder Emil Forsberg swinging in a succession of dangerous corners, but they struggled to get efforts on target as Wolfsburg held on through six minutes of second-half added time to secure the win.

In Sunday’s early game, two first-half goals were enough to give Union Berlin a comfortable 2-1 home win over Borussia Monchengladbach, who got a late consolation. Union are eighth on five points, with Monchengladbach 15th on one point.