Gary Lineker has revealed that he came close to joining Arsenal instead of their rivals Tottenham in 1989.

Lineker was looking to move back to England after a spell at Barcelona and Arsenal, who had just won the league title, were interested in signing him.

However, George Graham, then manager of Arsenal, weren’t willing to pay the required transfer fee and Lineker ended up joining Tottenham instead. 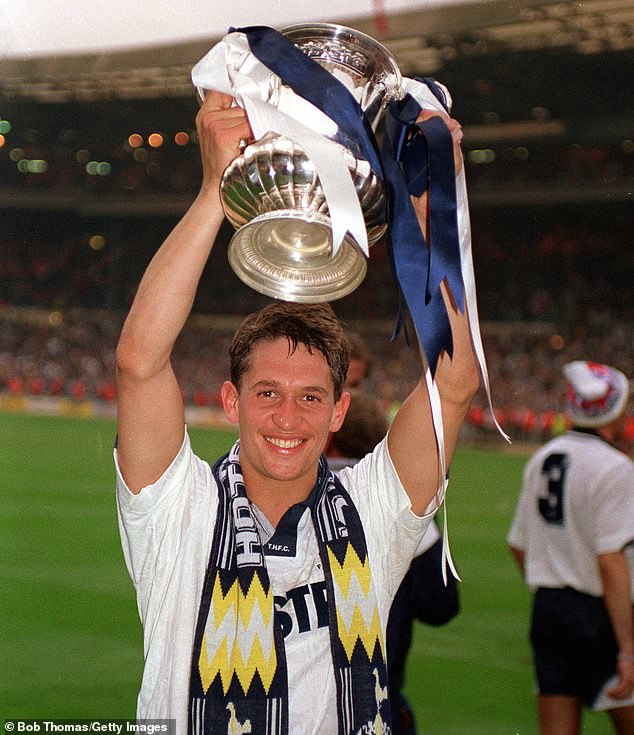 Lineker told The Sun: ‘It was 1989, a year before the World Cup (in Italy), so I thought I was perhaps better off going back to England (after Barcelona).

‘I quite fancied living in London, and Arsenal were the best team at that time.

‘I thought that would appeal, as they were a really good side.

‘But (Gunners then-manager) George Graham was famously quite tight and they got nowhere near the required rate.

‘Then Tottenham came along and, thank heavens, I ended up with them.’ 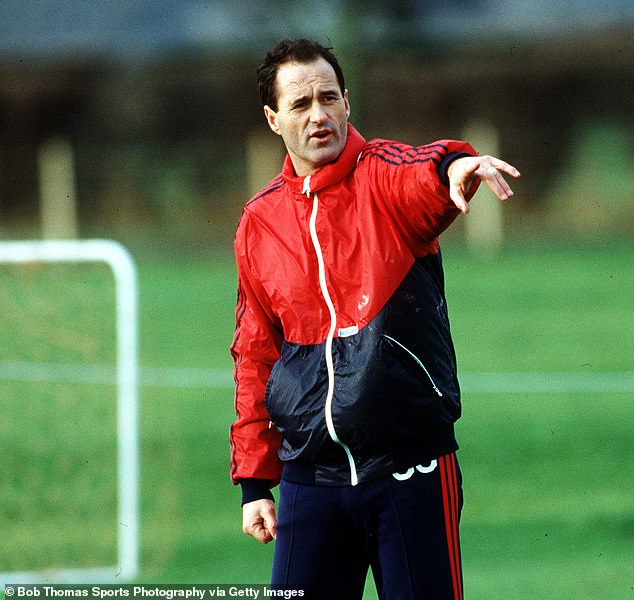 George Graham, who was managing Arsenal at the time, was unwilling to pay the required fee 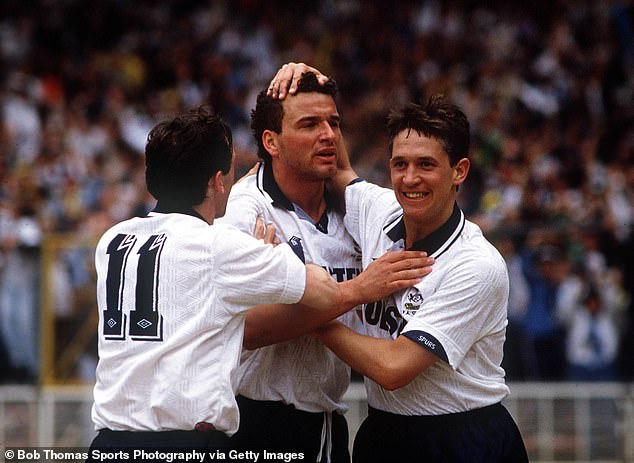 Lineker made a major impact at Tottenham scoring 80 goals in 138 appearances.

The striker helped Tottenham to win the FA Cup in 1991, notably scoring twice against Arsenal in the semi-final.

Lineker left Tottenham in 1992 as he joined Japanese side Nagoya Grampus Eight, where he ended his career.

Boasting a record of 48 goals in 80 games for England, Lineker played for Leicester and Everton earlier in his career.