RB Leipzig 4-0 Stuttgart: Dominik Szoboszlai stars on his full debut for the hosts as the former Red Bull Salzburg midfielder scores twice to take his new team up to third in the Bundesliga

Hungarian midfielder Dominik Szoboszlai scored twice on his first Bundesliga start for RB Leipzig as they thrashed VfB Stuttgart 4-0 on Friday to notch their first league win of the campaign.

The home side utterly dominated the first 45 minutes, racking up 16 attempts on goal and taking the lead in the 38th minute through Szoboszlai, who drove a dipping, swerving shot across keeper Florian Mueller and in at the far post.

Leipzig made it 2-0 in the opening seconds of the second half with a brilliant team effort that was crowned by Emil Forsberg, who collected Andre Silva’s clever backheel in the box and poked home after some high-speed intricate passing. 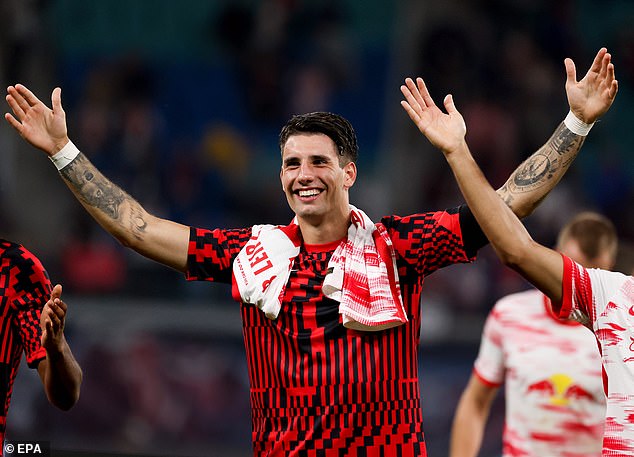 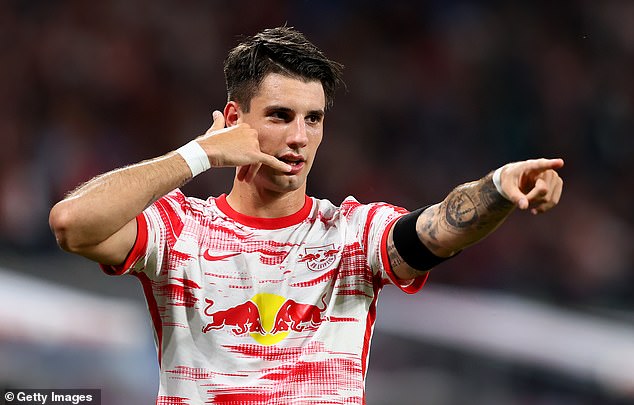 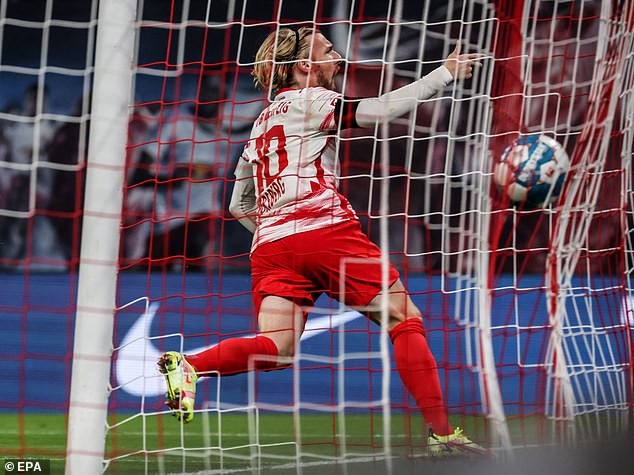 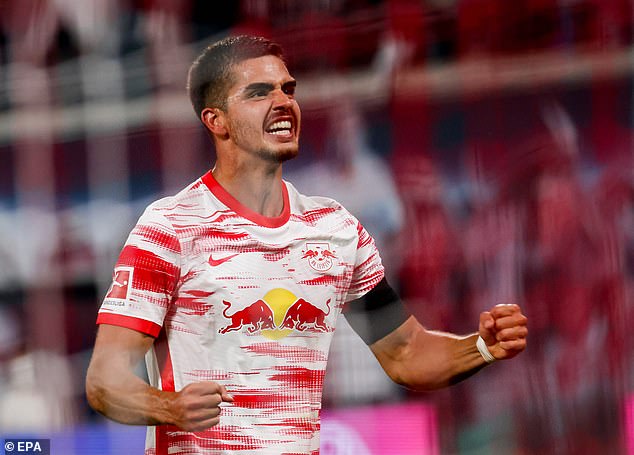 Szoboszlai got his second in the 52nd minute, driving in a low free kick from wide on the right that sailed past everyone and caught Mueller completely flat-footed as it flew into the net.

Silva added the fourth from the penalty spot in the 65th minute after Marc-Oliver Kempf handled the ball in the box.

The win lifted Leipzig to third in the table while Stuttgart slipped to seventh. Hoffenheim top the table after a 4-0 opening-day win over Augsburg, with Borussia Dortmund second on goal difference.