Leeds have already been active in transfer market as they prepare for life back in the Premier League. The Whites won the Championship last season to ensure their return to the top for the first time in 16 years.

But the Argentine coach will no doubt have several other targets in mind.

Who is on Leeds’ transfer shortlist?

White spent last season on loan with Leeds and impressed, playing in all 46 Championship games. 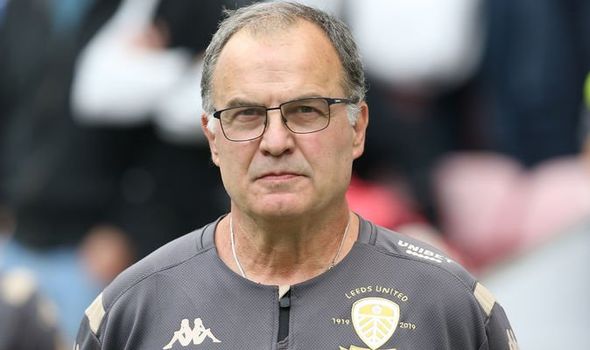 Bielsa is keen to sign the centre-back on a permanent basis but Brighton appear reluctant to sell.

But former Whites striker Jermaine Beckford says the 22-year-old should ask the Seagulls for a transfer.

Speaking to talkSPORT, Beckford said: “He can appeal directly to the manager and owners, if he wants to leave Brighton and go to Leeds he can appeal to them on a personal level and say: ‘Listen, I’ve really enjoyed my time here but I really enjoyed myself when I was over [at Leeds], is there any way we can make this happen?’.” 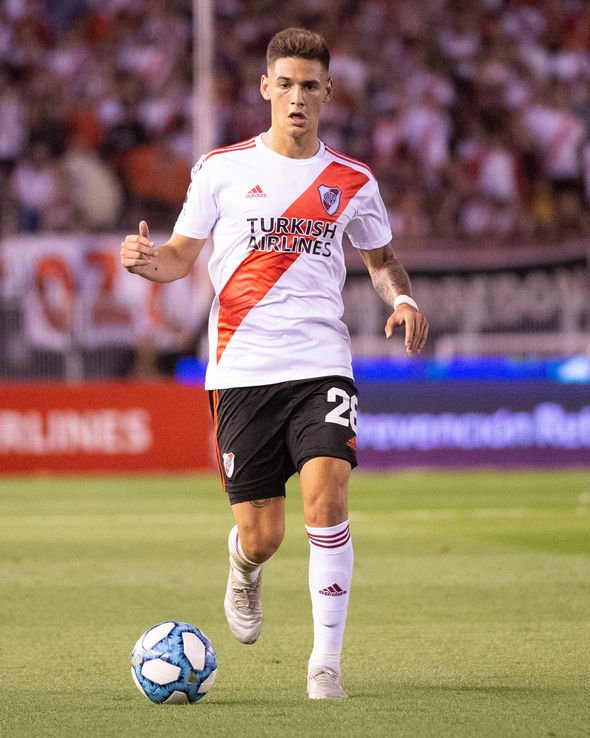 Leeds may have to look at other targets if they are unable to do a deal for White.

And River Plate’s Lucas Martinez Quarta has been identified a possible alternative.

The 24-year-old is said to have an £18m release clause, although River Plate would be willing to let him leave for less. 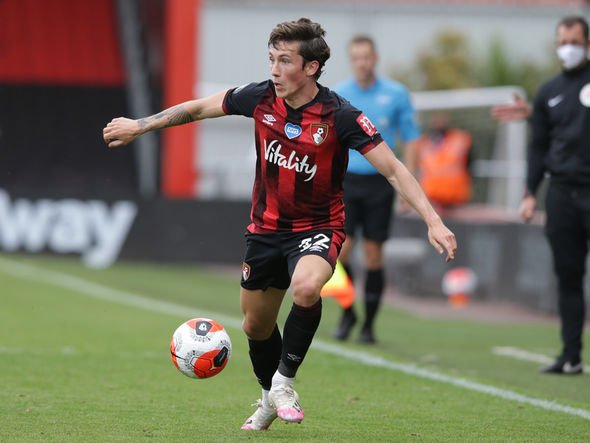 The 23-year-old spent last season on at Bournemouth and could be available for around £15m.

“I think Leeds could be perfect, the perfect landing spot for him,” Bent told Football Insider. 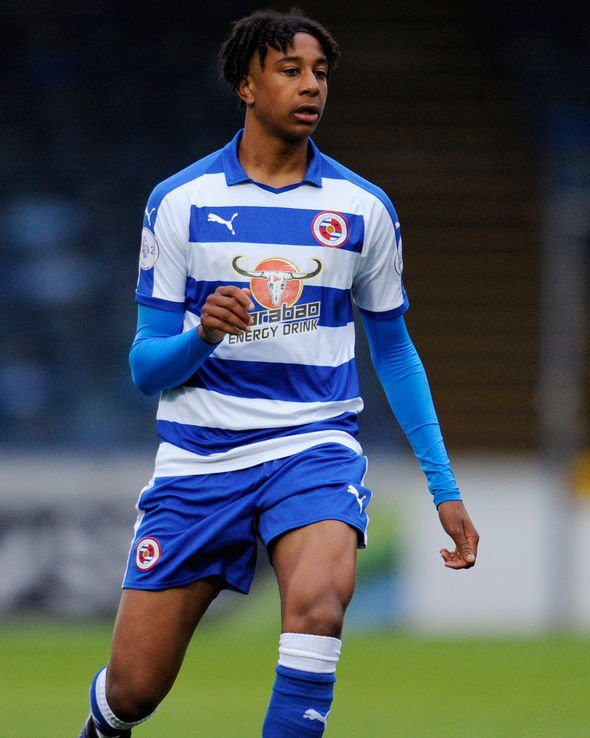 Leeds are said to be considering a move for the Reading midfielder this summer.

Olise, 18, joined the Reading academy in 2015 and has since become a first-team regular.

However, Leeds may have some competition for his signature with Celtic also reported to be interested in the player.