Leeds United have held further talks with Blackburn Rovers over a proposed deal for left back Barry Douglas who also had interest from Watford.

The defender is yet to feature in the Premier League for Marcelo Bielsa’s side and his only appearance this season came in the club’s Carabao Cup defeat to League One Hull City.

Douglas joined Leeds from Wolves in 2018 but his time at Elland Road has been hampered by several serious injuries. 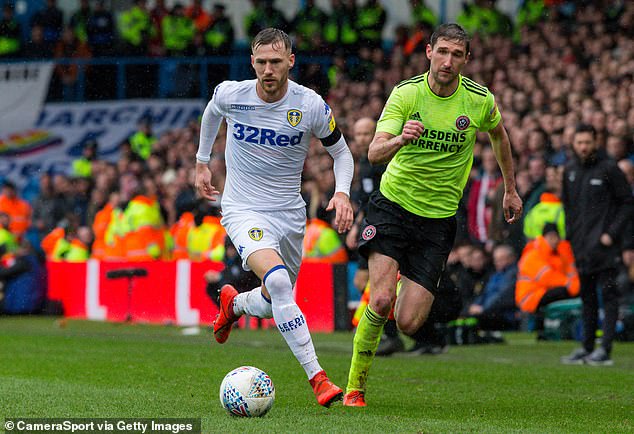 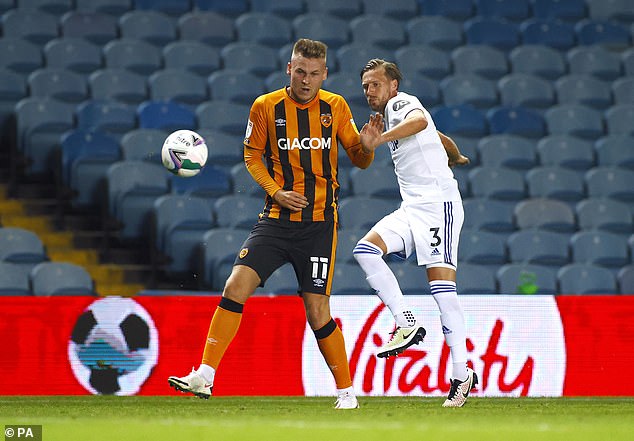 The left back has developed a reputation as a free-kick specialist during his career and also has an impressive assist record in the Championship.

The 31-year-old, who has made one international appearance for Scotland, came through the ranks at Livingston but was released at the age of 16 because he was considered too small.

After a year away from football, Douglas joined Queens Park in 2008 and after an impressive two seasons was signed by Dundee United. 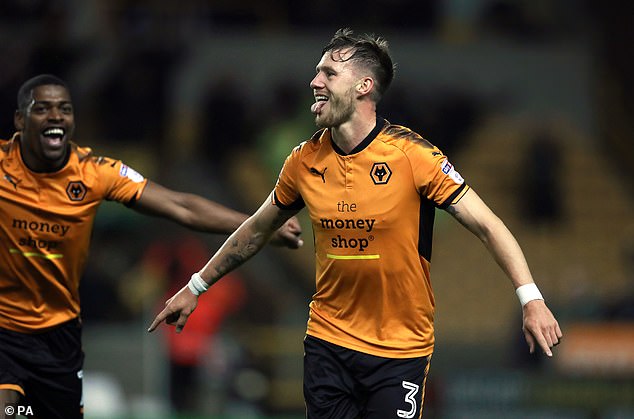 In 2013 he joined Polish side Lech Poznan, winning the Ekstraklasa and Polish Super Cup during his three-year spell where he contributed five goals and 21 assists in 75 appearances.

He had a brief spell with Turkish side Konyaspor before he was signed by Nuno Espirito Santo in 2017.

His only season at Molineux saw him make 14 assists which was the joint highest tally in the Championship.