Leeds boss Marcelo Bielsa has been backed to sign Burnley goalkeeper Joe Hart in the summer transfer window by ex-Elland Road ace Noel Whelan. The former Manchester City star is expected to leave Burnley when his contract expires in June, meaning he will be a free agent.

The 33-year-old has struggled to get regular game time in recent seasons.

Hart has made just three appearances in all competitions under Sean Dyche this time out.

The ex-England goalkeeper has admitted he’s keen to join a big club and prove he can still shine at the top level.

And Whelan, who spent two seasons at Leeds, says the Championship leaders should sign Hart. 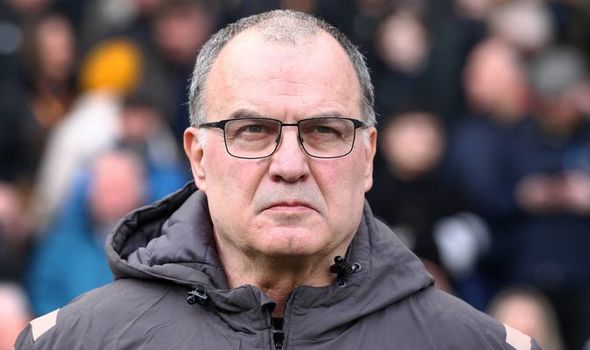 “If he is available on a free transfer you are not going to be losing out on much,” Whelan told Football Insider.

“His wages will be big though, do not get me wrong but we could possibly get two years out of him.

“He has been a mixed bag since he has left Manchester City and we have not seen the best of Joe Hart.

“I hope Leeds could get the best out of him because there is a fantastic goalkeeper in there and his career tells you that.

“Sometimes you need to find that right club to get that confidence back again. 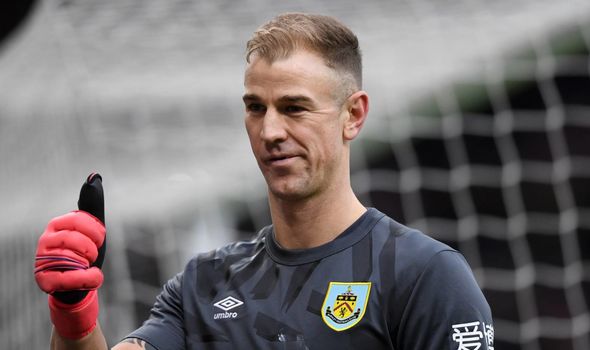 “He has the experience and I am sure he’s the leader we need.”

Hart has been vocal on his future, with the goalkeeper revealing he’s desperate to join a big club when he moves this summer.

“I believe there will be (clubs interested),” he said. “But they all need to work out exactly what the hell’s going on.

“I like to think I’m a good catch. I’m on a free contract, I’ve got experience and real hunger.

“The Premier League has been great for me but I’m more than willing to spread my wings.

“I’m totally open. I just want to play at the highest level I can. In England, I don’t feel I am going to be able to do that.

“Maybe if I hadn’t achieved what I’ve done in this league I might not be so ready to step away.

“Don’t get me wrong. I’d love to have another big chance in England, but it could be difficult.

“This lockdown has made me realise how much I want to play football.

“All I want to do is be a big part of something. I understand I’m not going to be part of Real Madrid. I don’t think I’ve lost the ability, but I know how football works.

“I just want to be a big part of a club and give my all to them. That’s all that burns through me.”