Maric left his role as Borussia Dortmund assistant in May when he and the rest of the coaching staff, including manager Marco Rose, were sacked at the end of the season. 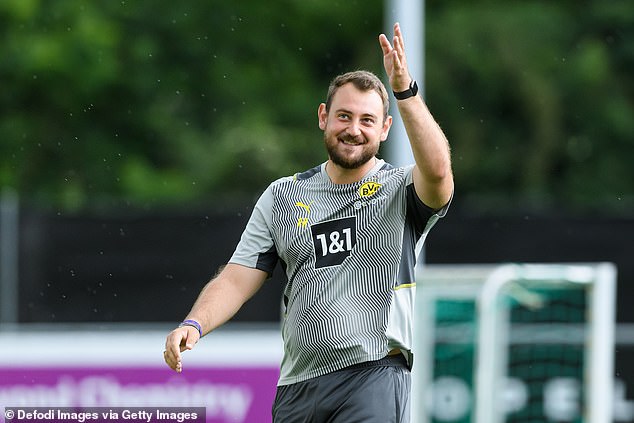 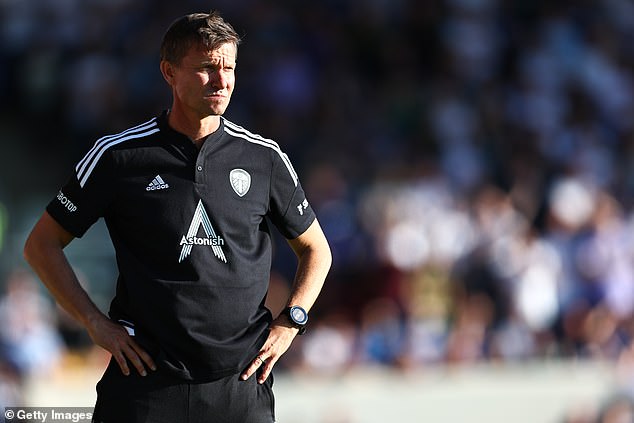 Maric is due to join up with Leeds next week, replacing Frankie Schiemer, who was acting as assistant since Marsch’s arrival but has now moved into a consultancy role.

Maric left Dortmund after helping the side to second in the Bundesliga, but the club were knocked out of both the Champions League and Europa League early.

Marsch had reportedly targeted Chris Armas, who had been assistant to Ralf Rangnick at Manchester United, but the American is said to have turned down the offer for personal reasons. 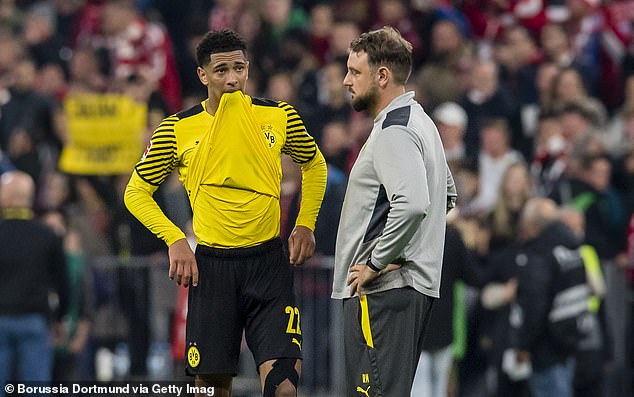 Maric left Dortmund at the end of last season after one year, along with manager Marco Rose

Maric, meanwhile, is well-travelled despite not turning 30 until September.

He had previously been assistant manager at RB Salzburg and Borussia Monchengladbach before moving to Dortmund.

Leeds have also moved to appoint Ewan Sharps as an additional coach, whilst Cameron Toshack and Mark Jackson will continue in their roles.