This weekend, as millions around the globe tuned in to the Bundesliga, Premier League executives were watching football’s return with a more studious lens to sharpen their Project Restart thinking.

Beyond noting the social-distancing protocols and the impact of no supporters on the spectacle, there was a particular interest in the absence of disruption around any of the games even though groups of Ultras were opposed to the resumption of the season at empty stadiums.

Neutral venues has been pushed as a pre-condition of England’s top flight returning by Mark Roberts, the police chief in charge of football in the country, to “reduce the threat” of large crowd gatherings outside the grounds.

That view was supported by Greater Manchester Police chief constable Ian Hopkins and David Jamieson, his counterpart at the West Midlands department.

However, that “dangerous narrative” was dismissed in The Independent by shadow sports minister Alison McGovern, Ian Byrne, the Labour MP for West Derby and co-founder of Fans Supporting Foodbanks as well as Geoff Pearson, a Senior Lecturer at Manchester University and researcher on policing and football crowds. 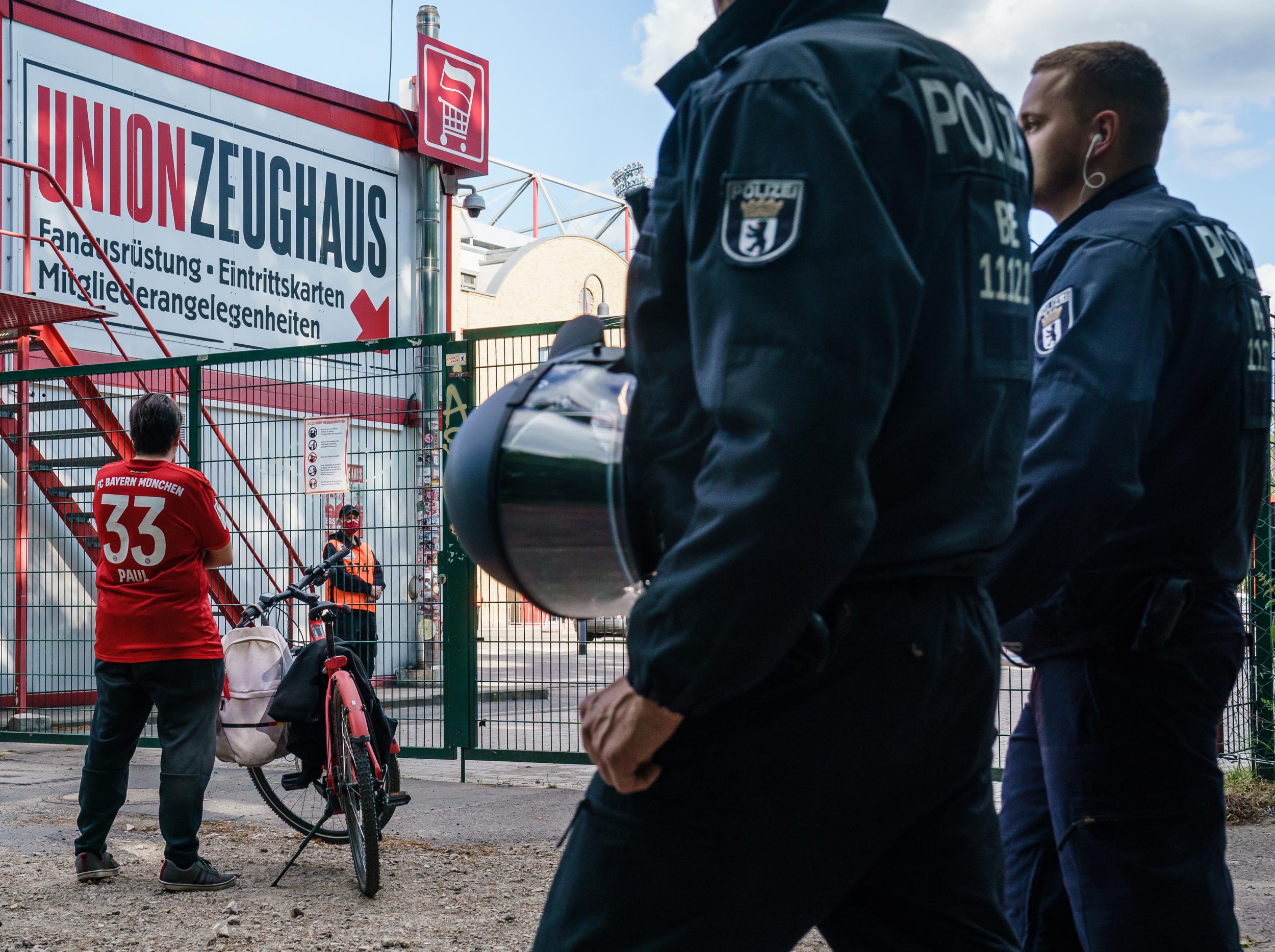 Owen West, an experienced former match commander, believes there has been a fundamental difference in the way Germany has approached the subject in comparison to England.

While the former has tackled the key concern – the spread of coronavirus – the return of the Premier League has been discussed as a public order issue.

“The debate in Germany has not been characterised by the language of fear – that there might be disorder, that fans are automatically a threat if they are in large number and that that the emergency services would be overwhelmed,” he told The Independent.

“Germany has had a mature debate which focuses on the real issue and that is how best to see some type of return of football in a way which best mitigates the spread of disease.

“Their focus has been on health and the ours has been on completely unevidenced fears of disorder and threat.

“The virus is entirely unprecedented therefore it is simply not possible to assert the notion of fans gathering en masse and overwhelming emergency services, because we have never been here before. We have taken an entirely pessimistic view, the Bundesliga have had the opposite stance.”

The Premier League’s bid to fulfil fixtures home and away as usual rather than at neutral venues was strengthened over the weekend. 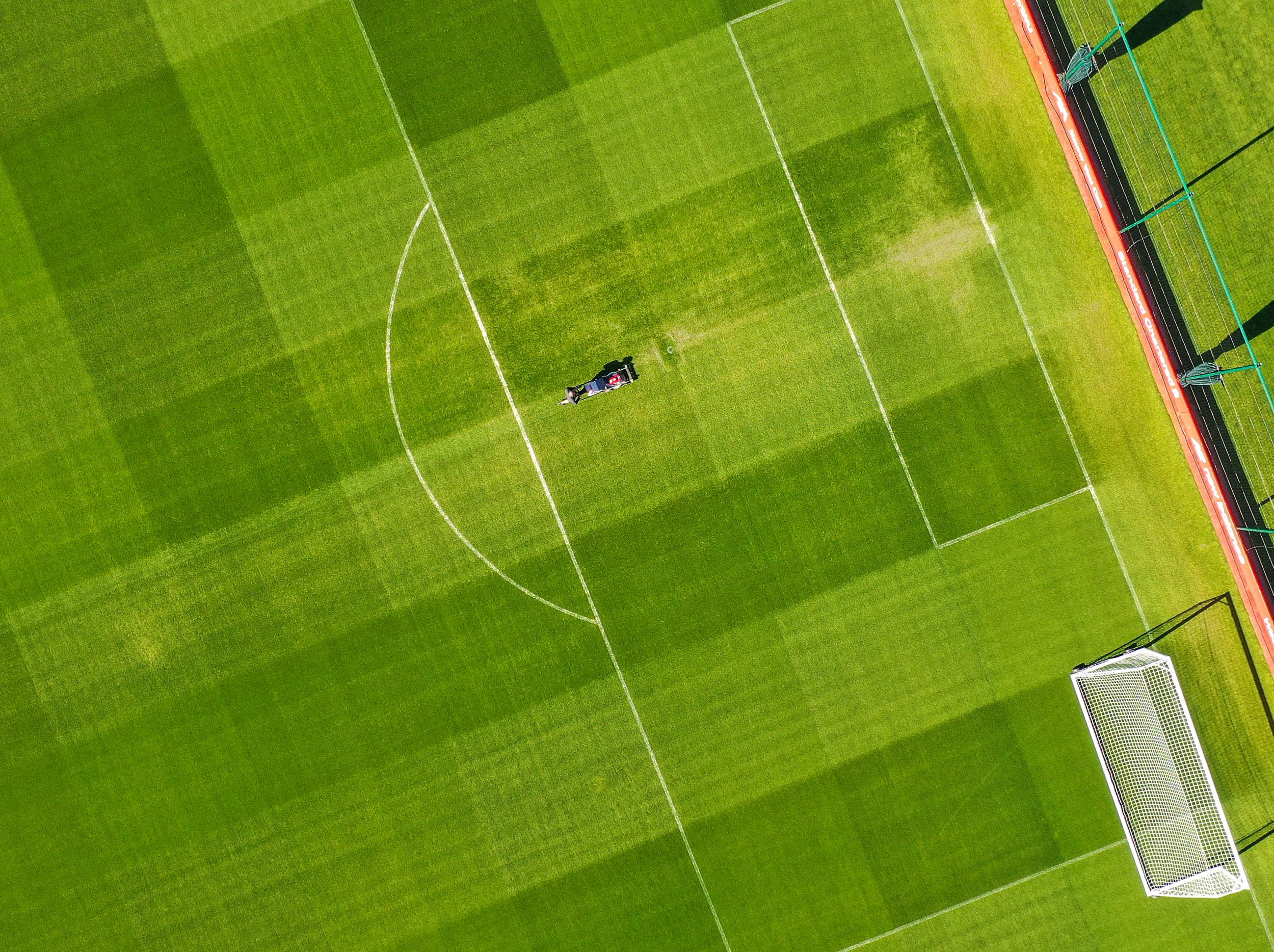 And West, a recently retired police chief superintendent, believes there’s no concrete basis for clubs not using their own ground.

“The personal view of the national police lead lacks evidence and a compelling rationale,” he says.

“When it was challenged, we saw the language was ramped up to that of ‘stark warnings’ about the risks of Covid-19.

“Fans have lost loved ones, fans themselves have died, fans are NHS and frontline care workers, they do not need any reminders at all and it is irresponsible to seek to ‘weaponise’ the virus in order to drive home a single option simply because it was challenged and subject to scrutiny.

“Everyone wants to see a return to football, in order to do that I would suggest keep it simple and keep it local. The debate about neutral venues complicates the matter and adds delay.

“From a health perspective, it seems it would mean funnelling multiple teams through the same venues – wouldn’t that increase risk of the spread? 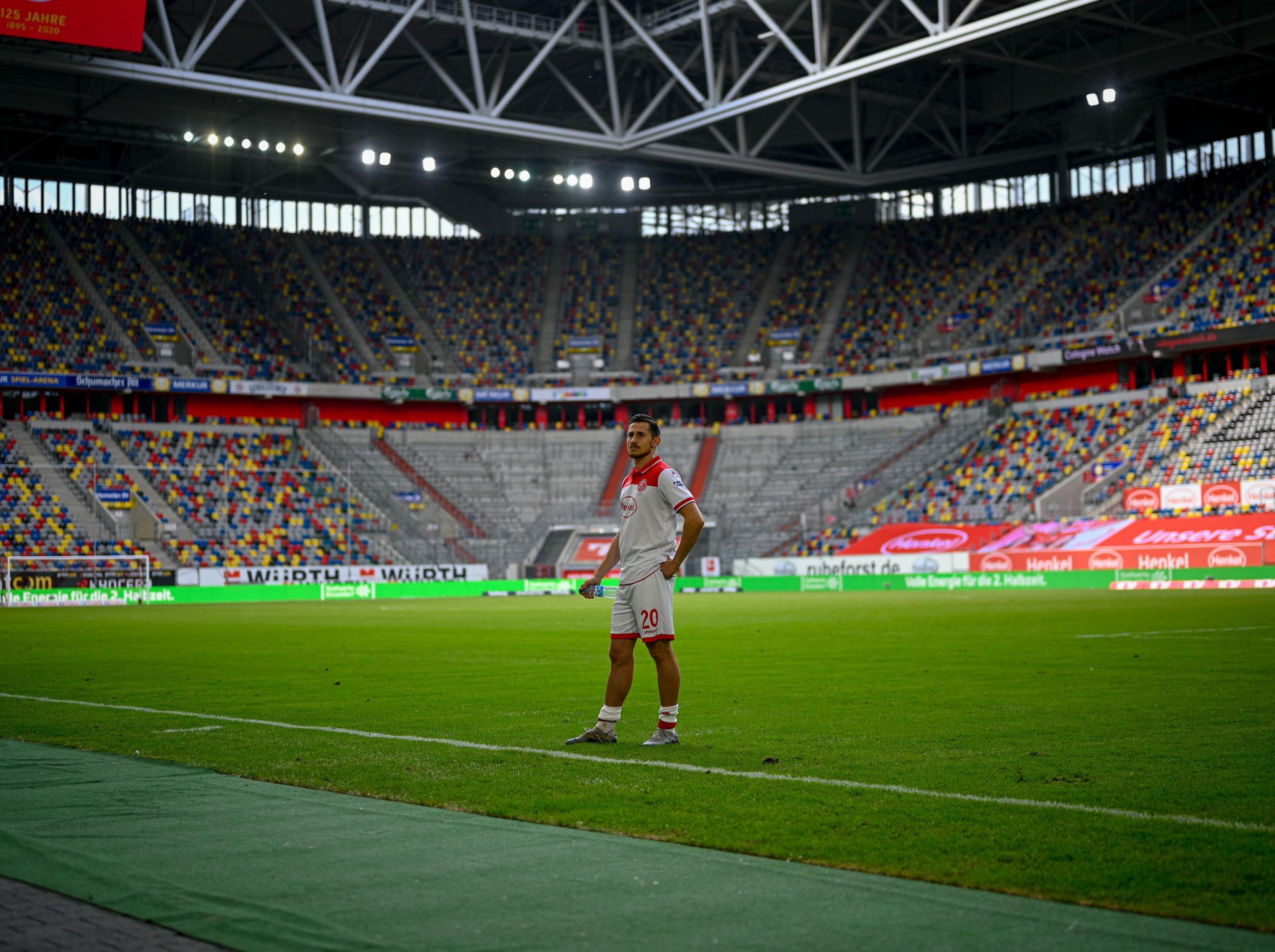 Keeping it local means teams have confidence in their own hygiene and mitigation measures at their ground. It is not being sub-contracted to another club. They own it.

“It seems the neutral venue option was only ever put up on the basis of this unsubstantiated fear of fans gathering en masse and disorder. There is no other health protection measure it seems to cover.

“It must be remembered the police are just one part of the jigsaw here, it is not for the police to decide on the manner of a restart in isolation. I have only ever heard the neutral venue option coming from the police.”

West believes authorities should be engaging with supporters rather than ostracising them.

“Even in their limited protest about the restart of the Bundesliga, the fans were highly responsible, they did not turn up, they set up banners and did so in a socially distanced, very responsible way, far from the chaotic scenes predicted here.

“Clubs can use their influence and networks to best communicate and engage with their fans about the need to stay away. Fans, in the main, listen to their clubs and work with them.

“Supporters have a massive role to play, they are highly creative and innovative and will find imaginative, and no doubt humorous, ways to show their support without going to the ground.

“We must also consider the latest restrictions – people can exercise in an unlimited way. They can walk to the ground or around it and this is the reality stakeholders and police need to understand and work with as opposed to against it.

“In other words, the fans need to be part of the return and not sidelined and ignored.

“They have been part and parcel of their communities in supporting the vulnerable, running and supplying foodbanks, looking out for each other.

“They have showed huge community spirit and collectivism and can be trusted to be involved in talks about how best to get a sport back in a safe way.

“If we take the positive and progressive view I can see little issue in England. It is not the fans that are using the langue of fear and threat.

“They understand a virus which impacts us all and respect the need for a different type of return for a relatively limited period.

“When we get to very high-profile, iconic and promotion or relegation matches, let’s work with fans and trust them for the people they are not the caricatures that have been painted simply to hammer home the neutral venue option.”