‘I have a place for him here!’: Bruno Lage jokes Cristiano Ronaldo would be welcome at Wolves amid questions over his suitability for Ralf Rangnick’s Manchester United system… but he insists ‘any team in the world’ would be happy to have him

Wolves boss Bruno Lage has joked that Cristiano Ronaldo is welcome at Molineux if ever he parts ways with Manchester United.

Lage takes his team – who have seen two games postponed due to coronavirus since they drew 0-0 with Chelsea on December 19 – to Old Trafford on Monday expecting a severe challenge from his fellow Portuguese.

Ronaldo has eight league goals since returning to United last summer yet it has not been a completely smooth ride. The 36-year-old has looked frustrated at times while there have been questions about whether he is suited to the intense pressing style of interim boss Ralf Rangnick. 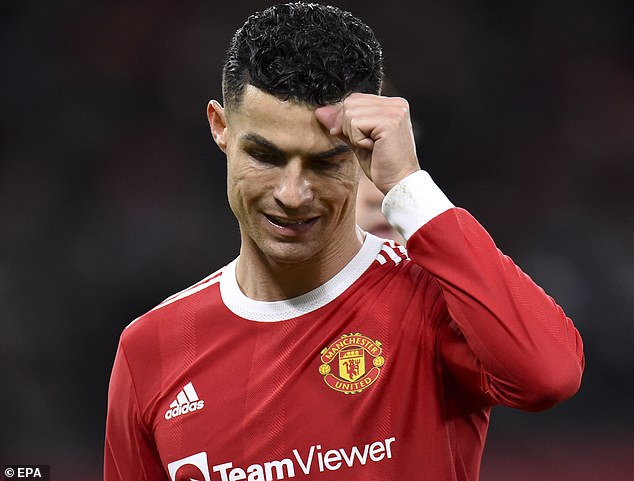 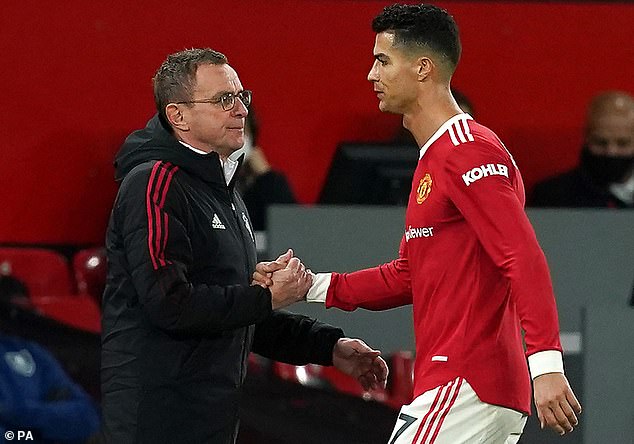 ‘When you look for a player the most important thing is to see what he can give to your team. When you have a player like him who can score goals, it is hard to believe he is 36. 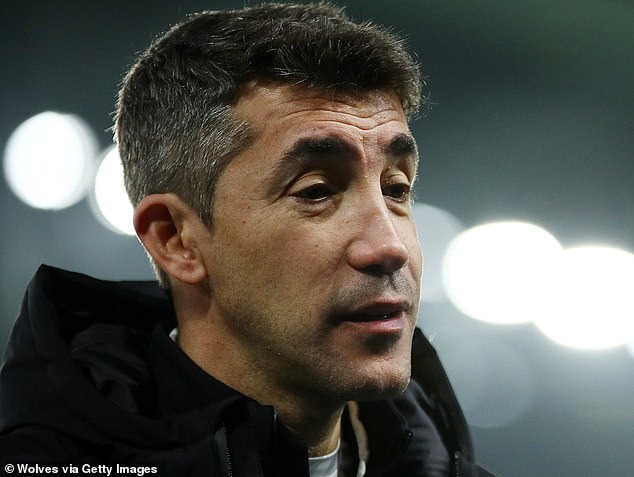 ‘He is a massive player, I think any team in the world would want a player like him.’

Wolves had to request their match at Arsenal, scheduled for December 28, be rearranged because of Covid-19 and injury problems.

They hope to be able to fulfil the fixture at United but Lage is still uncertain. He said: ‘Now I need to understand which players are available. We have to understand who is fit and ready to play – this is the important thing.’