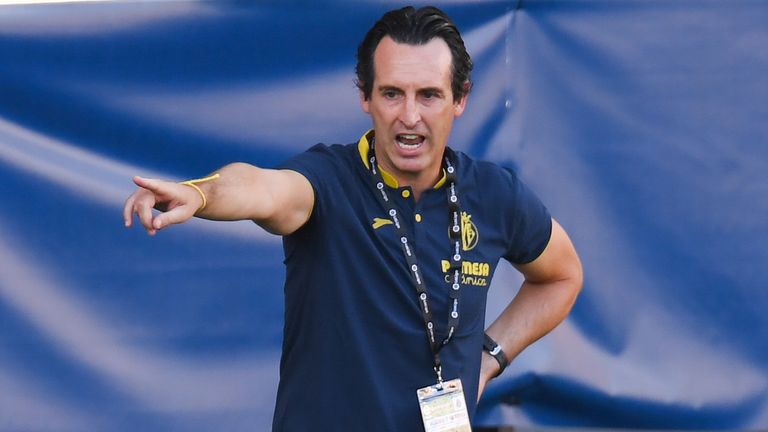 Unai Emery had a disappointing return to La Liga as his Villarreal side could only draw 1-1 at home to promoted Huesca in an eventful game which had three goals ruled out and a serious-looking injury to Villarreal’s Francis Coquelin.

Emery’s side had first-half strikes from Paco Alcacer and Raul Albiol ruled out before Pablo Maffeo, making his Huesca debut, gave the visitors the lead in the 42nd minute against the run of play.

Maffeo then gave away a penalty for handball from which Villarreal’s Gerard Moreno levelled in the 68th minute, while new signing Coquelin, making his debut since signing from Valencia, was carried off on a stretcher with 10 minutes remaining.

Huesca could have won the match in a frantic six minutes of stoppage time, as Joaquin was denied by Villarreal goalkeeper Sergio Asenjo before team-mate Jorge Pulido put the ball in the net for the visitors but the strike was ruled out for offside.

Valencia twice came from behind to beat rivals Levante 4-2 in a thrilling city derby on Sunday, brushing aside a chaotic summer to make a winning start to the new La Liga season.

Jose Luis Morales gave Levante the lead in the opening minute and restored their advantage in the 36th minute after Gabriel Paulista had levelled for Javi Gracia’s side.