Leeds midfielder Mateusz Klich has expressed his frustration with his side’s last two results but revealed that he is eager to return to action and put matters right.

Klich played the entirety of Leeds’ 4-1 defeat to Crystal Palace on Saturday which followed on from a loss by the same scoreline against Leicester.

The results mean that Leeds, despite some encouraging results early in the season, are now in 15th place in the Premier League. 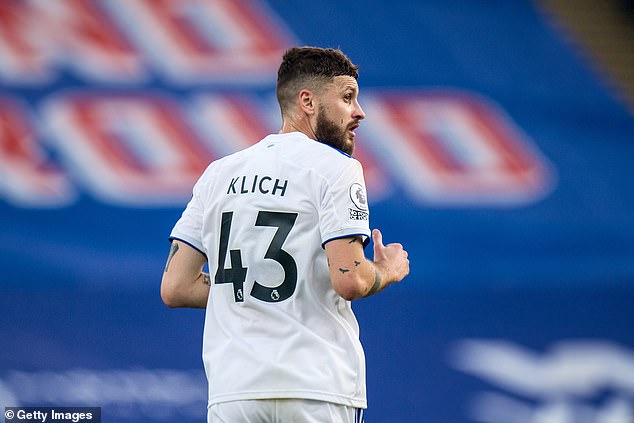 Klich admits that it is important for Leeds to have faith in themselves despite their current predicament.

Against Crystal Palace, Leeds forward Patrick Bamford controversially had a goal ruled out for offside.

‘We have no choice, we have to [believe],’ Klich said, as reported by the Yorkshire Evening Post.

‘There are no easy games. As you can see, we drew against Manchester City and then we lost against Crystal Palace.

‘We lost to two set-pieces and one deflection – the fourth goal they deserved of course. 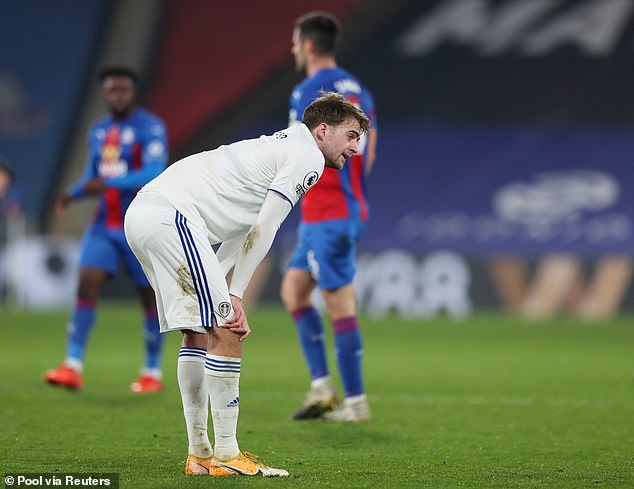 The 30-year-old is now set to link up with Poland ahead of a friendly against Ukraine and Nations League fixtures versus Italy and Holland.

However, Klich is already thinking about his return to England, with Leeds’ next game seeing them host Arsenal on November 22.

He said: ‘It’s a difficult league. Everyone can win against everyone. We’re going to fight for points, it doesn’t matter who we are playing.

‘I can’t wait to come back from the national team and get going because I want to win.’ 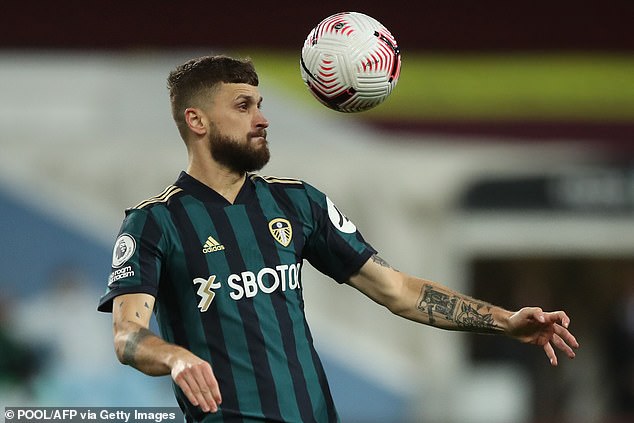 Klich will hope that he will be able to help Leeds retain their Premier League status this season, although it is clear that it won’t be an easy task.

After the eagerly-anticipated clash against Arsenal, Leeds will then face trips to Everton and Chelsea.