Kepa Arrizabalaga is reportedly keen to stay at Chelsea and fight for his place in the starting XI, even if Frank Lampard opts to sign a new goalkeeper.

Club record signing Kepa struggled in Lampard’s first season in charge at Stamford Bridge and was heavily criticised by fans after making a number of mistakes.

The Blues are eyeing Rennes goalkeeper Edourard Mendy this summer yet Kepa – signed for £71.6m in the summer of 2018 – wants to battle for the No 1 jersey at Chelsea, according to The Telegraph. 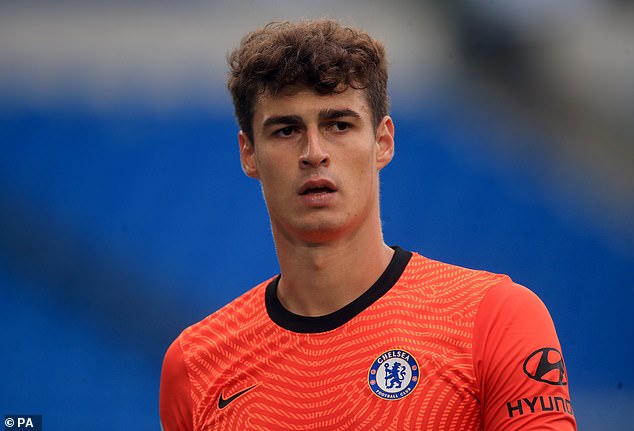 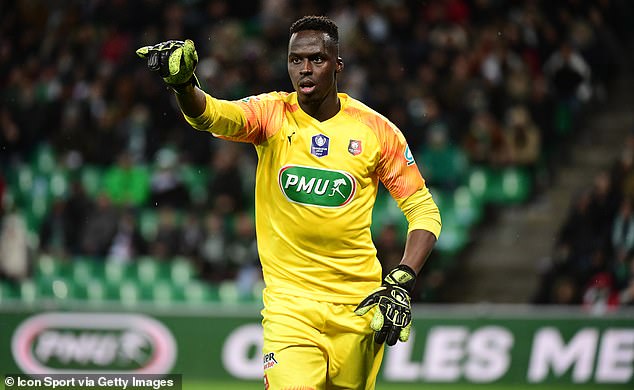 The 25-year-old is still aiming to win Lampard over and hopes he is given a chance to impress at the beginning of next season, says the report.

Lampard dropped Kepa for Chelsea’s final three matches of last season – the win against Wolves which clinched Champions League football, the defeat in the FA Cup final to Arsenal and the Champions League last-16 second-leg loss to Bayern Munich.

Ex-Blues goalkeeper Petr Cech, currently technical and performance advisor at Chelsea, recently suggested the club would be patient with Kepa.

‘Kepa struggled last season, that is unquestionable,’ Cech said. ‘But the club invested in him and gave him a long-term contract because they believe he has the qualities and attributes to be successful.

‘Additions will be made to the squad, perhaps even in goal, and this is what is being discussed now. But nobody is giving up on Kepa and we all hope he has a great future.’ 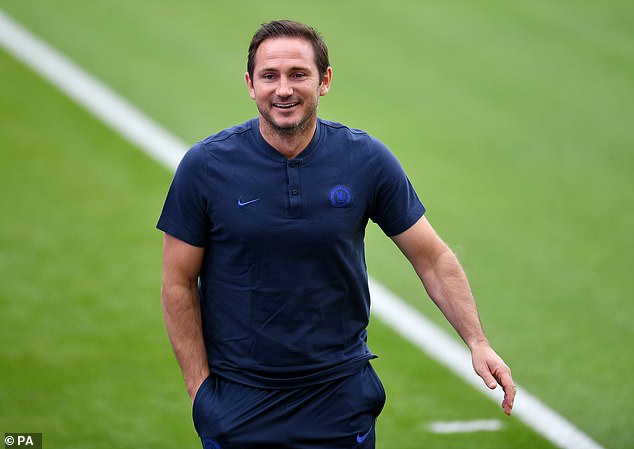 Yet his first season was best remembered for his refusal to leave the pitch against Manchester City in the Carabao Cup final, resulting in a very public fallout with then-manager Maurizio Sarri.

And though Kepa found last season tricky too, he is determined to make a success of his career at Chelsea, having been a club-record signing when he joined from Athletic Bilbao.