Roy Keane has surprised social media users after creating an Instagram account, and has announced his arrival on social media with a selfie.

The former Manchester United captain has never shied away from voicing his disapproval of social media and criticised Arsenal’s players six years ago for being more interested in taking selfies than winning trophies.

The Irishman regularly appears with his stern views as a pundit on Sky Sports, but he finally appears to have come round to the idea of using social media. 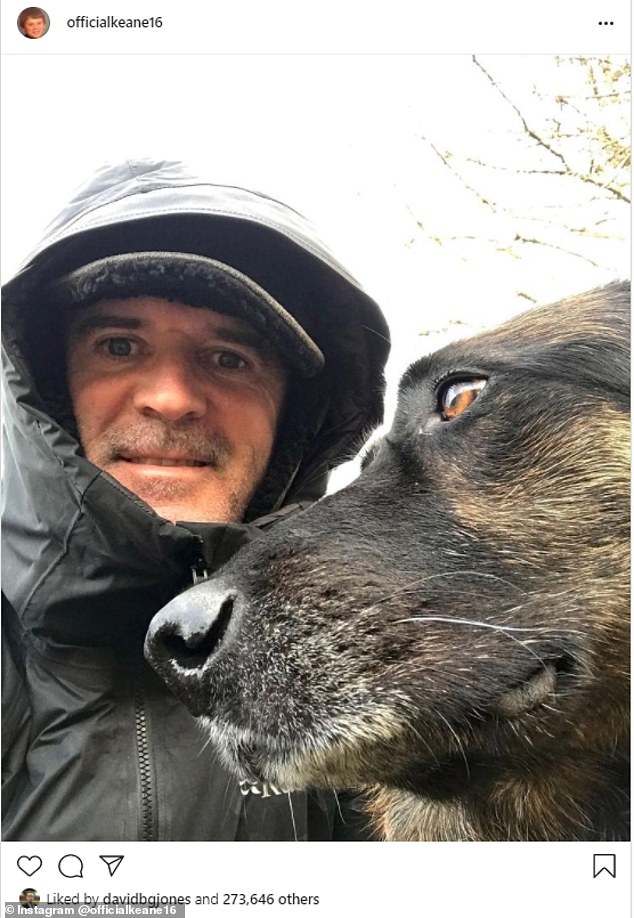 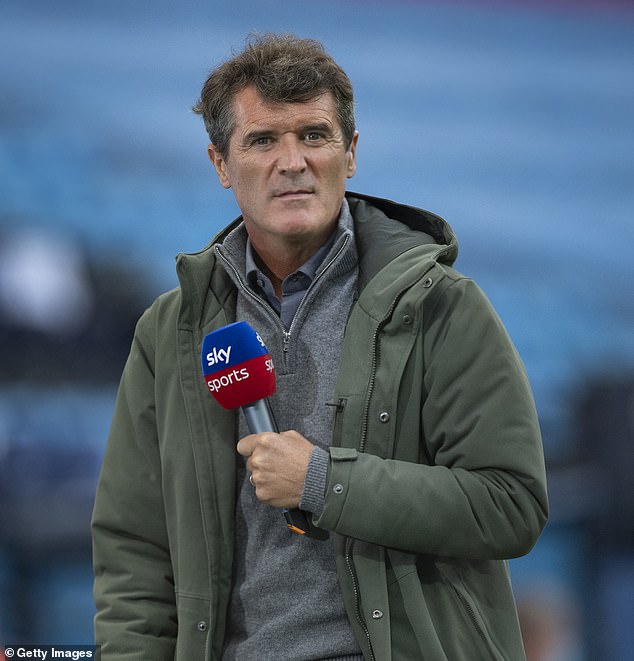 And having taken the plunge and created the account – which has reached nearly 500,000 followers already and has been verified by Instagram’s blue tick – he shortly posted his first photo.

A smiling and hooded Keane towers over the presence of his dog with the caption reading: ‘A man’s best friend.’

And a number of Keane’s colleagues immediately took to both Twitter and Instagram to express their delight. 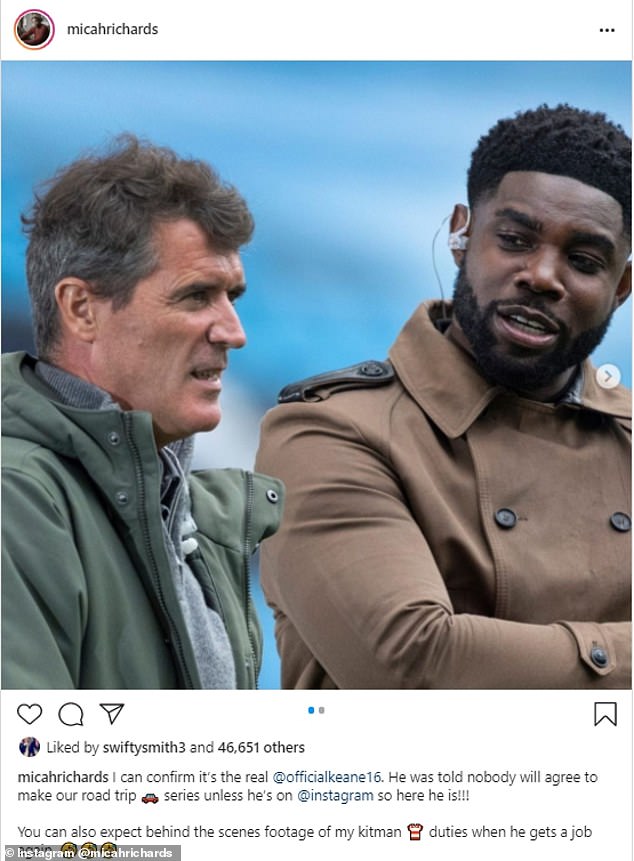 The former Manchester City defender then posted on his own page, writing: ‘I can confirm it’s the real @officialkeane16.

‘He was told nobody will agree to make our road trip series unless he’s on so here he is!!! You can also expect behind the scenes footage of my kitman duties when he gets a job again.’

Super Sunday and Monday Night Football host David Jones meanwhile wrote: ‘Welcome … this could be interesting,’ while Keane’s former club Man United shared the sentiment saying: ‘This is going to be good…’ followed by the popcorn emoji.

Keane’s former United team-mate Andy Cole also added: ‘Love it skip, while another Sky Sports pundit Jamie Carragher reacted to the news by simply posting the eyes emoji on Twitter, which Richards responded to in the same manner.

Former Arsenal striker Ian Wright also welcomed Keane to Instagram by uploading a picture of the two together, captioned with: ‘My dear friend has finally joined the Instagram madness.’

Keane’s current profile picture is a photo of him when he was a child, but in line with his steely personality, the former midfielder is yet to follow anyone on the social media platform.

The arrival of Keane on social media comes just days after he was left disgusted when he was shown a video by Richards of his FIFA 21 character dancing, after the clip went viral on social media.

Keane’s most infamous outburst against selfies and players using social media came when he slammed the culture at Arsenal in 2015 and claimed they would not win the Premier League title that season because of it.

‘Arsenal have some really good players – some good characters who roll their sleeves up,’ said Keane.

‘But they also have one or two players who are more interested in selfies and six-packs, guys who are trying to get their pictures taken every day of the week.

‘Listen, every year we hear the same thing about Arsenal being contenders. Instead of focusing on the Premier League, it’s all about how their bodies look, how their hair is, more so than winning football matches.’ 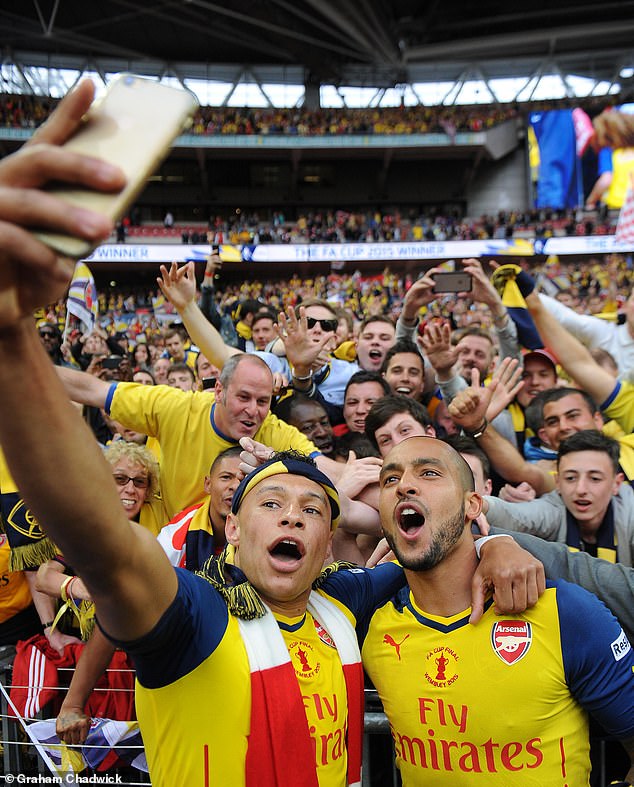