West Brom have completed the signing of striker Karlan Grant from Huddersfield on a six-year deal.

Sky Sports News reported on Wednesday the two clubs had agreed a fee worth around £15m, bringing an end to negotiations which had been ongoing for more than a month.

The 23-year-old becomes West Brom’s ninth signing of the summer transfer window following their promotion back to the Premier League.

Explaining the lengthy negotiations, Huddersfield’s head of football operations Leigh Bromby said: “During his time at Huddersfield Town, Karlan has developed to become a much sought-after player. 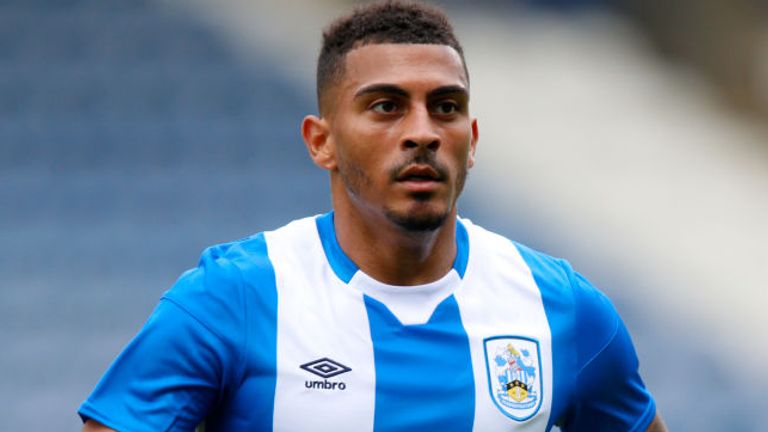 “He has a desire to compete in the Premier League and made it clear to us that he saw his future at West Brom when they made their offer.

“In the current climate and market, we had to be patient to ensure we got the best possible deal for Huddersfield Town, which is why this has taken time.”

How it started How it’s [email protected] | #WBA pic.twitter.com/wrxpR2iifz West Brom’s technical and sporting director Luke Dowling said: “We have followed Karlan’s progression for a long time and he has been a target of ours since well before the summer transfer window opened.

“We are confident we have signed a young player who has proved he is ready for the challenges of the Premier League. He has scored goals throughout his career including the few months he had with Huddersfield at this level two years ago.

“During this window we have largely focussed on bringing in talented, young players, who have all committed to the club with lengthy contracts, and Karlan is one we are particularly delighted to have here for the foreseeable future.”

Grant scored 19 goals in 44 appearances for Huddersfield last season, including one against West Brom in a 4-2 defeat at The Hawthorns.

He has not featured in any match for Huddersfield this season. 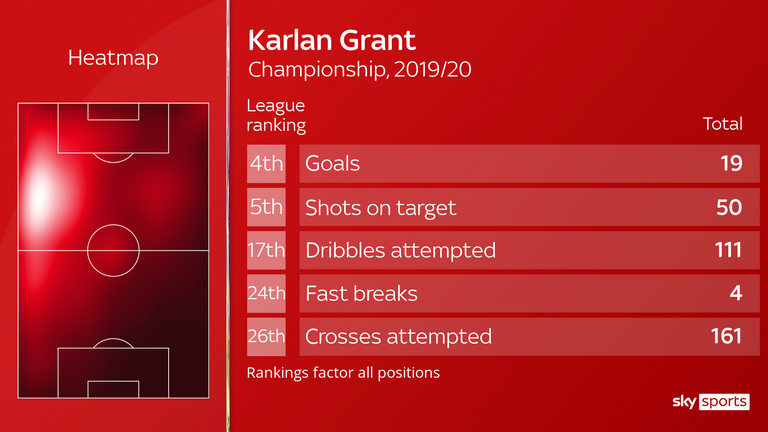 Grant began his career with Charlton, coming through the academy of the south London club.

He went on to make 98 appearances for Charlton, scoring 21 goals, before making the £2m move to Huddersfield in January 2019.

Charlton will benefit from Grant’s move to West Brom and receive 20 per cent of the profit on any fee above £2m.

The domestic transfer window between Premier League and EFL clubs remains open until Friday – dubbed Deadline Day Two – but how does it work?

The international deadline – where English clubs could buy, sell and loan players from abroad – closed on October 5, but an agreement between Premier League and EFL teams means players can still be transferred in England.

Following consultation between the leagues – and because FIFA allows a summer transfer window to run for up to 12 weeks – Premier League clubs can still do business with EFL sides for a further 11 days in a bid to bolster their squads.

They can make loan or permanent signings, as well as selling, but there cannot be transfers between Premier League teams.

All EFL clubs can still do domestic business with any English team up until Deadline Day Two on Friday.

The domestic transfer window will run until 5pm on Friday, October 16.