Kai Havertz has called it a “dream come true” after completing his £70million move to Chelsea. The 21-year-old was allowed to leave the Germany national squad on Thursday to jet out to London for a medical at Stamford Bridge.

And Havertz has now put pen to paper on a five-year contract to join Frank Lampard’s revolution at Stamford Bridge.

The Blues have been working on signing Havertz for several months with the midfielder attracting interest from a number of top European clubs.

Bayer Leverkusen were resigned to losing Havertz this summer after finishing fifth in the table last season.

Chelsea quickly became the frontrunners for his signature and Havertz has now broken his silence after signing on the dotted line. 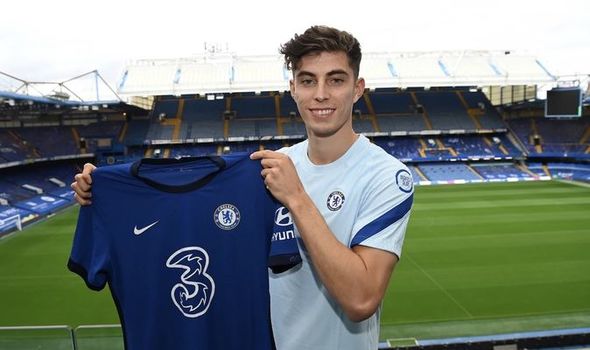 “I am very happy and proud to be here,” he said.

“For me it is a dream come true to play in a big club like Chelsea and I can’t wait to meet all the players and the trainers. Yeah, I am very happy to be here!”

He will now have a week training with his new team-mates and could well be available for the first game of the season against Brighton a week on Monday.

Lampard was unable to spend any money in his first summer in charge due to a transfer embargo.

That same summer saw Eden Hazard depart the club with Chelsea unable to bring in a replacement.

But Roman Abramovich has fully backed the Chelsea boss this time around as they begin to build a squad to hopefully challenge for the title. 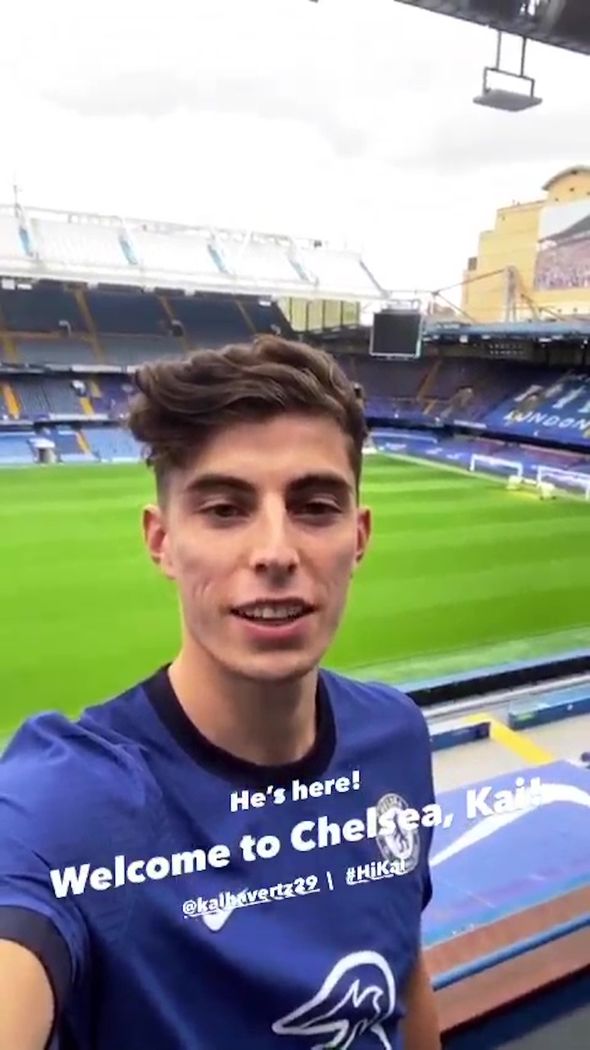 And multiple reports suggest Chelsea’s business may not be done there.

Kepa Arrizabalaga is still not fully trusted by Lampard with a number of goalkeepers linked with a move to Stamford Bridge.

Willy Caballero could well be Chelsea’s first-choice goalkeeper come the first game of the season on September 14 against Brighton.

But Lampard reportedly also wants to try and sign Declan Rice from West Ham to bolster his defensive midfield options.