Chelsea are finally close to announcing Havertz’s arrival from Leverkusen.

The Blues have been after the youngster for some time now, and appear to be on the verge of securing the deal.

Leverkusen have held off on signing off on the deal due to their desire to bring in a replacement.

Patrik Schick appears set to be confirmed in the coming days, paving the way for Havertz to depart. 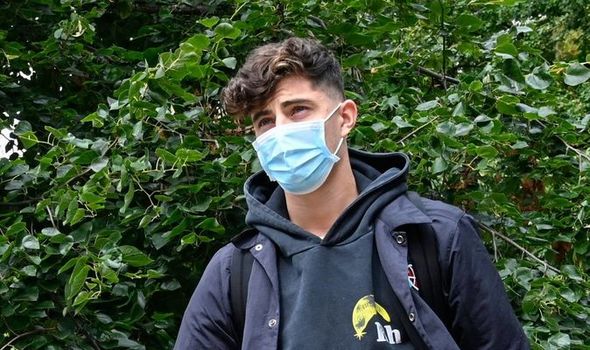 BILD claims Havertz travelled to London over the weekend – seemingly in secret – and completed his medical checks ahead of the move being made official.

It seems likely that he would have completed his media duties with the club’s in-house channels while he was in the country, though that is yet to be confirmed.

Havertz has reportedly agreed personal terms and has been waiting for the deal to be completed between the two clubs.

He is currently away with the Germany national side, and it appears he won’t be returning until Monday at the earliest.

However, he could skip his return to Leverkusen and come straight to London, with Chelsea’s first Premier League game of the season just around the corner.

The Blues face Brighton on September 12 in their season opener, with Havertz set to be involved if the deal is confirmed in time.

Chelsea are ready to make Havertz the most expensive German player of all time, and their record signing.

The Blues will reportedly pay up to £90m for the 21-year-old attacking wonderkid, with the initial fee at £71m – matching their club record they spent on Kepa Arrizabalaga. 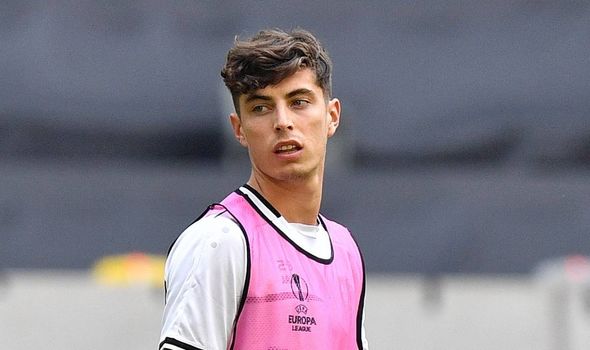 Havertz’s arrival will bring the club’s summer spending total to just over £240m, the most they’ve spent in a single window, and they aren’t done there.

Having already strengthened their defensive options by signing Ben Chilwell for £50m and Thiago Silva on a free, they are now set to look at bringing in a new goalkeeper.

Frank Lampard seems to have given up on Arrizabalaga, and wants a replacement for the Spaniard.

Rennes goalkeeper Edouard Mendy is being lined up as a potential replacement, and could be brought in for as little as £27m.