Juventus have reportedly decided they will let Douglas Costa join Manchester United this summer as new boss Andrea Pirlo looks to slash the wage bill in order to bring in his own men – but only if their reasonable valuation is met.

Maurizio Sarri was sacked by Juventus after he failed to beat Lyon in the Champions League last-16 stage.

After signing Cristiano Ronaldo from two years ago the Portugal international was expected to lead them to European glory.

Losing to a side which finished seventh in France’s Ligue 1 last season was seen as a major embarrassment.

Pirlo was brought in to try and steady the ship and one of his first tasks is reshaping the squad.

Italian outlet Corriere dello Sport claim United have tabled an initial offer for Costa after missing out on Jadon Sancho. 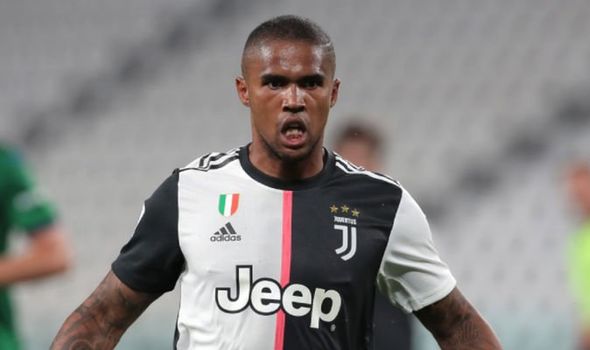 Ed Woodward submitted a first bid of £27million but Juventus are hoping to recoup most of the £38m they paid Bayern Munich two years ago.

It is a positive start to talks for the two clubs, who are not strangers when it comes to doing business together.

Meanwhile, Woodward is only pursuing Costa because he failed to strike a deal with Borussia Dortmund for Sancho.

The Bundesliga were demanding a £108m fee for the England international and wanted it paid before August 10 when they jetted off to Switzerland for their pre-season training camp.

All parties now seem consigned to the fact that Sancho will spend another season at the Westfalenstadion.

The 20-year-old has been quizzed on the speculation linking him to Old Trafford but he refused to be drawn on the rumours.

“I try not to look at the media because I think once you start looking at all that it would be easy to get carried away with it,” he told SoccerBible. 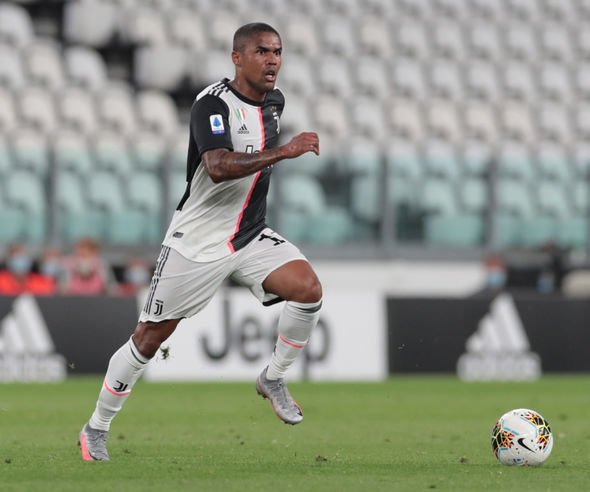 “It can affect players. For me it’s about not looking at those things and just focusing on trying to do the best I can on the pitch.

“Especially in training. For me it’s about improving every single day. It’s important for me to keep a smile on my face and keep happy. I don’t really look at all the noise and all that stuff.

“I’d rather keep my head down, keep focus and improve every day.”