The coronavirus lockdown created ‘a window of opportunity’ for potential drugs cheats it has been acknowledged, after it was revealed just 24 Premier League players were tested during the period.

A number of sports have come in for serious criticism due to a lack of anti-doping activity during the height of the pandemic this year, with it revealed last month that not a single boxer had been tested during the period.

And now football has come under the spotlight, with a Freedom of Information request obtained by The Athletic showing the low levels of testing carried out in English football. 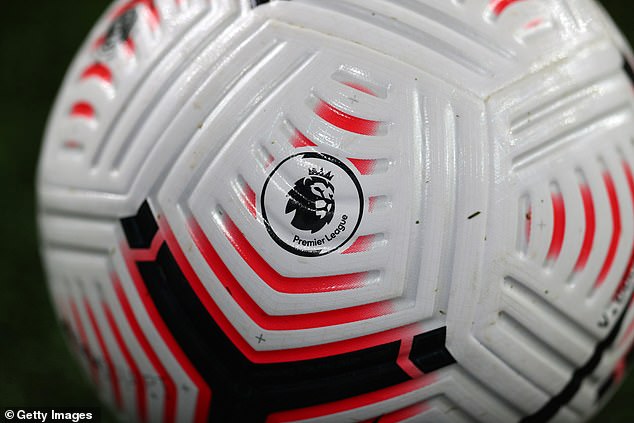 According to the data, just 24 Premier League players were test in the period between March 10 and June 27 this year. That is out of a total pool of around 500 stars.

The number equates to fewer than one test being carried out every four days.

Added to that, a total of just 54 were tested in English Football League, bringing the total number of samples taken during that time to be 78.

The number is an alarming drop off from the regular rate of testing, with 1,389 players tested in 2018 and 1,302 tested last year.

So far in 2020, the total stands at just 456 up until September 27, a drastic drop of with just three months of the year remaining. 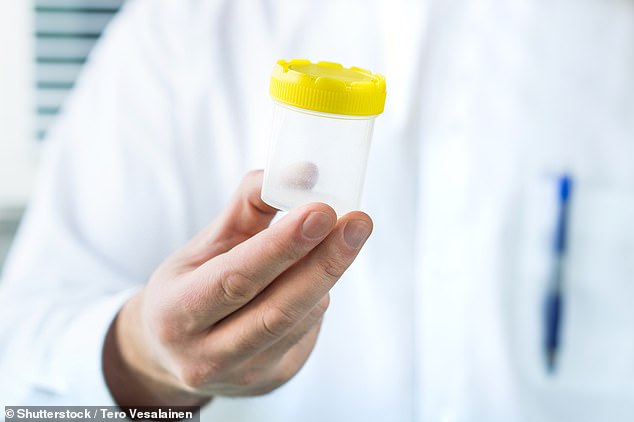 Football has already come under fire with its approach to doping with the revelation last month that UKAD had failed to carry out a single re-test of football samples since 2009.

The news comes after it was revealed that three Premier League players had produced failed samples during the 2019-20 season.

Two of those were for substances covered under Theraputic Use Exemptions, however a third individual is still currently under investigation.