Ahead of the Saturday’s Merseyside derby, Jurgen Klopp has been warned that he needs to continue to improve his backline. Liverpool take on arch rivals Everton as they look to build momentum back up, but Jermaine Jenas has a concern about the Reds.

Liverpool manager Jurgen Klopp has been warned about two players who can’t be relied upon by Jermaine Jenas.

The Reds will be desperate to get one up on bitter rivals Everton on Saturday as they look to get their season back on track.

However, ahead of the Merseyside derby clash, Klopp has been warned by Jenas that he needs to continue to improve his backline.

That is because he cannot rely on Joel Matip or Joe Gomez when they return from injury. 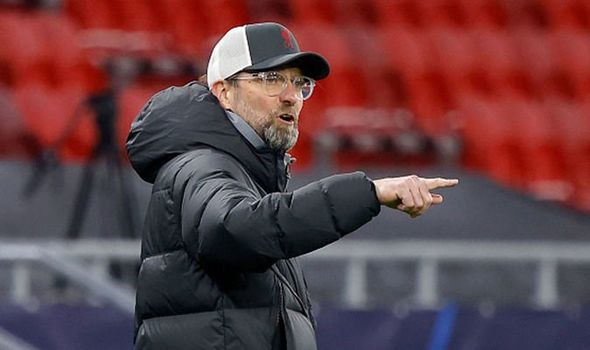 “They just need to get their best players back fit, and I think they probably need to adjust the Roberto Firmino situation potentially.

“And they need to bring in a centre-half, because Joel Matip has shown that he can’t be relied on when he’s needed and possibly Joe Gomez is the same as that as well.” 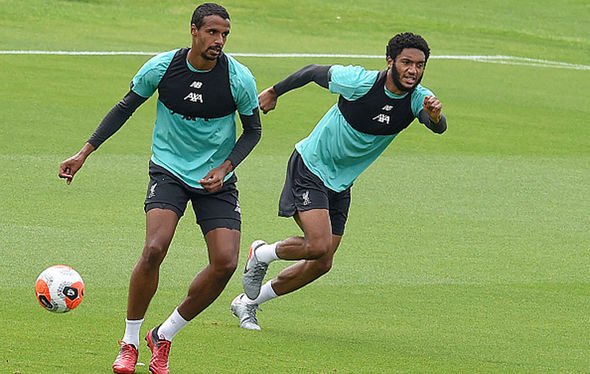 Klopp has admitted that hearing about fitness problems in his defence has become something of a broken record in recent months in a run of bad luck.

However, the German insists that the injuries to Gomez, Matip and Virgil van Dijk can not take the sole responsibility for their underperformance this term.

“This season, when I get a message from the medical department, I always know there will be a centre-half involved,” Klopp told Sky Sports.

“It has been like this for the whole season and it will probably be like this until the end of the season. One thing happens and it leads to the next problem. It’s incredible.

“When we are close to 100 per cent, we are a real threat to everybody. But for different reasons, we haven’t been at 100 per cent often enough.

“We don’t take it as an excuse, we just understand it.

“It will not always be like this but this season we have to sort it.”