‘They’ve had two weeks off in the last two summer breaks’: Jurgen Klopp says Liverpool stars Jordan Henderson and Sadio Mane have benefitted from coronavirus shutdown as their bodies have been able to ‘rest’

Jurgen Klopp says Liverpool stars Jordan Henderson and Sadio Mane have benefitted from the coronavirus shutdown as their bodies have been able to ‘rest’.

The Premier League was brought to a halt by the coronavirus pandemic in March and was given the go ahead to restart the 2019-20 season just last week.

Although top-flight stars could work on their fitness levels at home, clubs only returned to small group training again on May 19. 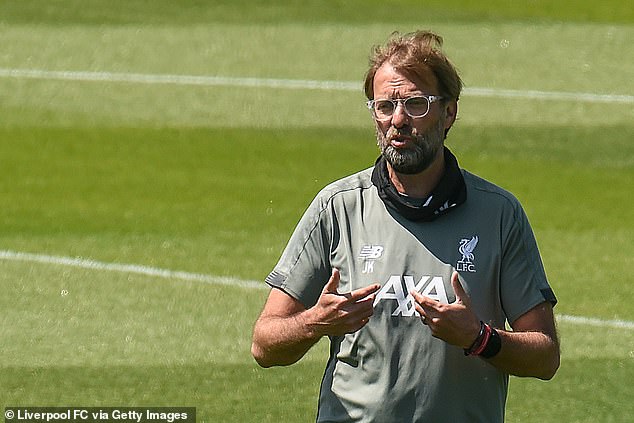 Liverpool manager Klopp compared the enforced break to the time off before pre-season and also indicated that some of his players haven’t had as much time off in recent years.

‘It’s like a summer break, just much longer because usually the players don’t have that long off but we were in contact constantly,’ he told BBC 5 Live Sport.

‘The boys were busy, the boys came back here and looked great. With tests some of them were better than last summer. 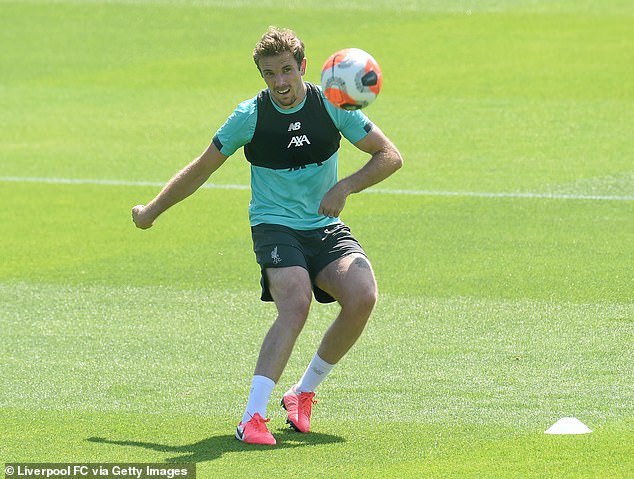 ‘It was not the break you want because it was stressful, mindset wise, nobody knew how it will be, we were all worried about the situation but the body could rest for the first time for ages for some of my players.

‘Jordan Henderson or Sadio Mane – two weeks off in the last two summer breaks. From that point of view that was good.

‘But the challenges after that long period with no football, they trained pretty much everyday, but without football how would they be? That looks now in the moment really good.’ 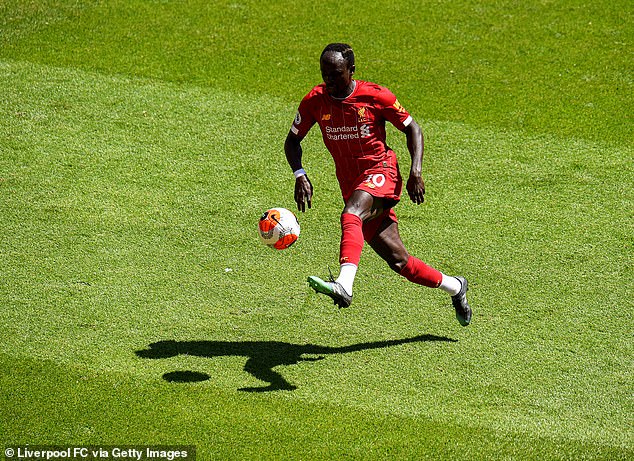 Klopp has previously warned about the perils of football’s increasingly crammed calendar and has used Mane’s workload as evidence of the current excess.

Mane was a central figure for Senegal at the World Cup in Russia and that meant his campaign for the previous season finished on June 28, 2018. He then had a short break before returning to pre-season training, where his first match was against Manchester City in New Jersey on July 25.

He went onto become an integral figure in a season that culminated in Liverpool winning the Champions League – Mane was the Premier League’s joint leading scorer – before he helped Senegal reach the African Cup of Nations final in Egypt, which they lost to Algeria.

The introduction of the Nations League last year, which Henderson represented England in, added more matches.