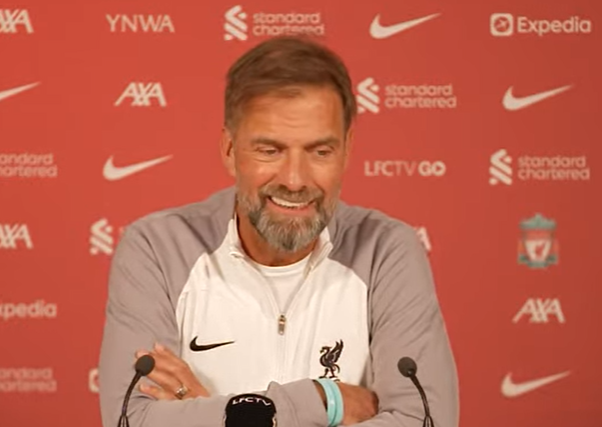 Jurgen Klopp admits there is only a remote possibility of new Liverpool signing Cody Gakpo being ready to make his debut against Brentford next week.

The Reds have stolen a march on several of their rivals by concluding the first major deal of the January transfer window before it has even officially opened with the acquisition of the Holland World Cup star.

Manchester United, Chelsea and Arsenal had all registered an interest in the PSV Eindhoven forward over the course of the last six months but it Liverpool who will benefit from his versatility after a deal, which could eventually cost as much as £45million, was concluded yesterday.

News of the transfer broke on Boxing Day shortly after Liverpool’s win at Aston Villa and the Reds will look to continue their winning streak against Leicester City at Anfield tomorrow.

Gakpo will be ineligible for the visit of the Foxes and his paperwork is unlikely to be concluded in time for him to feature against Brentford on Monday, meaning Liverpool fans might have to wait until the FA Cup third round tie against Wolves to get a glimpse of their new man in action.

‘We are obviously very early which is good. There might be a chance for Brentford but I think not really to be honest,’ said Klopp.

‘January 1st is a Bank Holiday and there are some papers we have to sign for some other people and it needs to be done not a second later than lunchtime. I’m not too positive that will happen.

‘We will not rush it so probably Wolves.

‘He’s a really, really good player so the package is really interesting. That’s why we were very interested to get him in and I’m really happy we could do it.

Liverpool have also been linked with a move for Benfica midfielder Enzo Fernandez and Klopp maintains that Gakpo’s arrival may not represent the end of Liverpool’s spending in January.

‘I like very much what Lijnders said – we discuss these things in the board room and not the press room.

‘To bring in Cody the way we did is a really good sign. Quite a few people knew about it and nothing came out which is very, very helpful.

‘So you really cannot expect me to answer the question (about transfers this month).’