What the papers say

Edinson Cavani could be a target for Real Madrid, Spain’s El Nacional reports. The 34-year-old Manchester United and Uruguay striker has been the subject of strong transfer speculation since the return to the Red Devils of Cristiano Ronaldo. Real are the latest to express interest, with El Nacional reporting a possible loan deal in the January transfer window.

Liverpool boss Jurgen Klopp has been linked to the possibility of taking over as Barcelona manager if Ronald Koeman departs the club, El Nacional reports from Spain Koeman has come under immense pressure amid Barcelona’s flagging fortunes, and Klopp has been put onto club officials’ wish list amongst other options, who the Daily Express names as former Juventus coach Andrea Pirlo and River Plate’s Marcelo Gallardo. 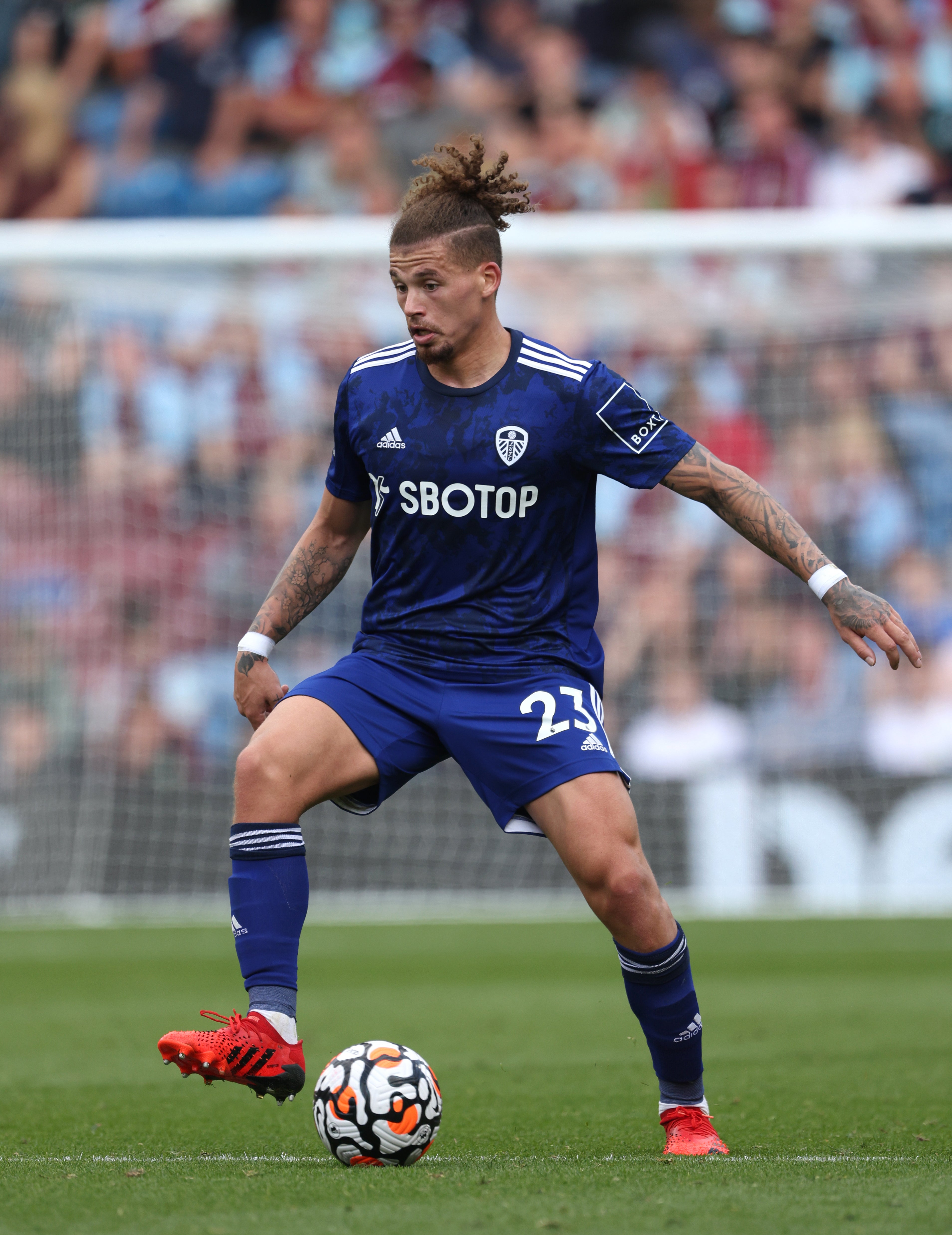 England midfielder Kalvin Phillips is close to re-signing with Leeds despite interest from Manchester United, The Daily Telegraph reports. The 25-year-old had been rumoured to be a key target for United after they missed out on West Ham’s Declan Rice, but is reportedly close to agreeing to a new deal with Leeds amidst a “real willingness” from player and club to make a deal happen.

Chelsea are still hoping to hold onto German centre-back Antonio Rudiger, journalist Fabrizio Romano reports. The 28-year-old has been linked to a host of rival clubs including Barcelona and Real Madrid. But Romano reports Rudiger is happy with Chelsea and manager Thomas Tuchel and that contract negotiations at Chelsea are continuing. 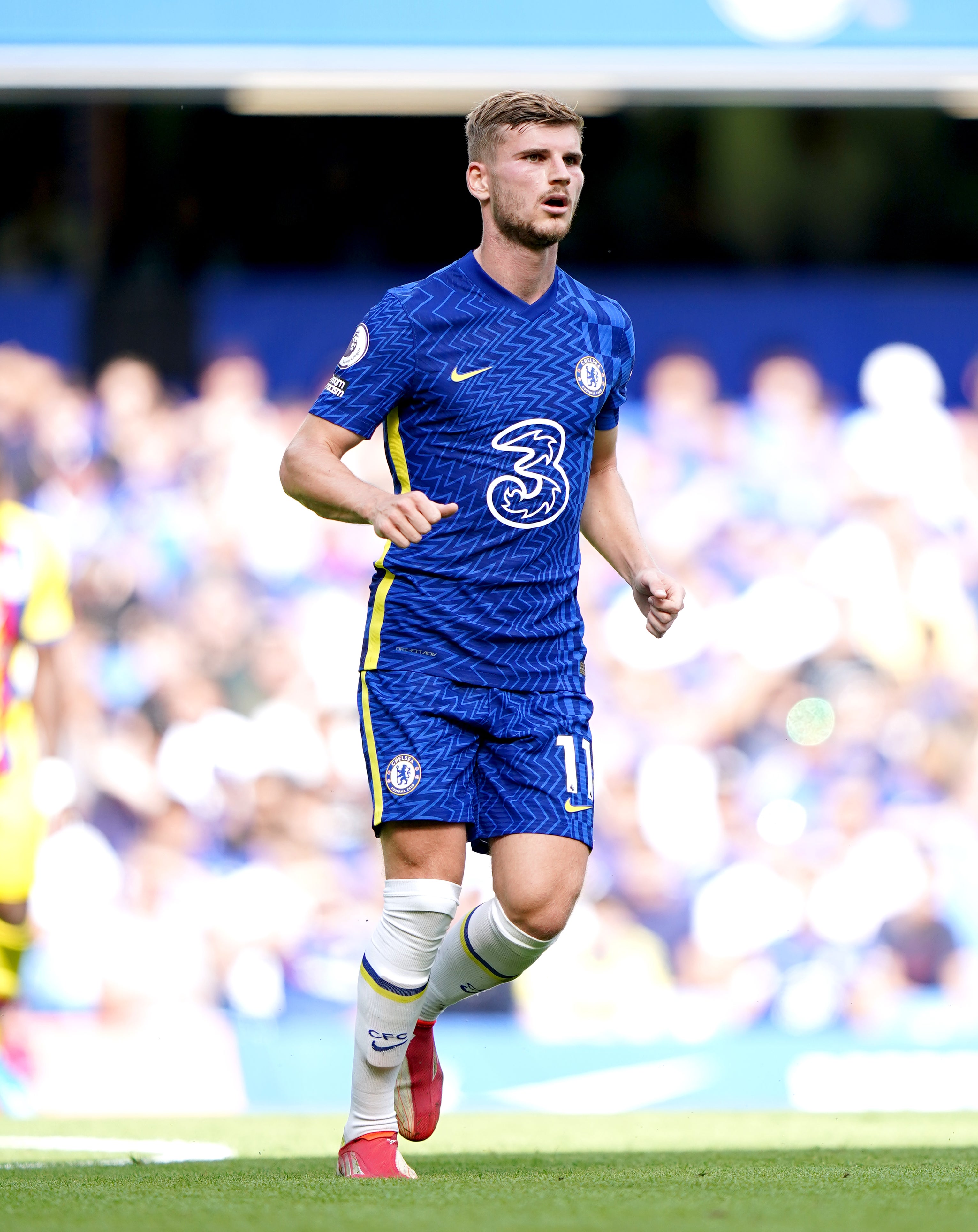 However, another German at Chelsea – Timo Werner – may return home at the end of the season if he cannot force his way back into Tuchel’s side, The Daily Telegraph reports. The 25-year-old striker is said to have become deeply concerned over his situation after slipping down the pecking order at Stamford Bridge. After the summer signing of Romelu Lukaku, Werner has started only two games. Bayern Munich have been mentioned in speculation. Eddie Nketiah: The 22-year-old striker is looking to leave Arsenal, and Leeds, Aston Villa and Brentford are all interested, according to Ekrem Konour.

Moussa Diaby: The 22-year-old Bayer Leverkusen and France winger is a target for Liverpool, Calciomercato reports.