Sevilla defender Jules Kounde’s potential transfer to Chelsea was hanging in the balance on Friday evening.

The 22-year-old France international wants the move to Stamford Bridge to be finalised before the transfer deadline.

Any deal for Kounde is also likely to depend on Chelsea selling Kurt Zouma to West Ham.

A £25m fee and personal terms have been agreed and Zouma has had his medical, but the deal has not been completed yet.

One source has told Sky Sports News that Chelsea are reluctant to let Zouma go if they feel they are going to miss out on Kounde. 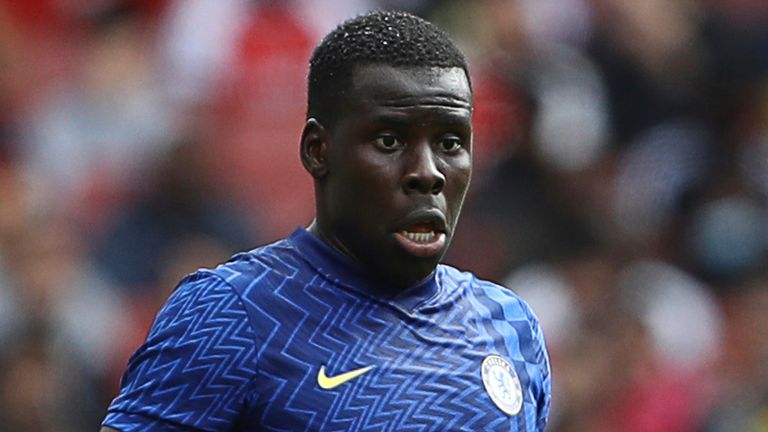 Time is running out for clubs to do business – the summer transfer window closes at 11pm in England and midnight in Scotland on Tuesday August 31 and you can follow all the Deadline Day drama with Sky Sports.

Follow all the latest transfer news and rumours in our dedicated Transfer Centre blog on the Sky Sports website and app, check out the latest Done Deals and watch the best analysis and reaction on Sky Sports News.