Former Chelsea midfielder Steve Sidwell has revealed how Jose Mourinho once responded to Didier Drogba wanting to “kill” a team-mate.

Tottenham boss Mourinho came unstuck against old club Chelsea on Thursday night as Jorginho’s first half penalty proved to be the difference.

The Portuguese enjoyed arguably his best years at Stamford Bridge, and is best known for his time in west London when he regarded himself as ‘The Special One’.

And ex-Blues star Sidwell has given a glimpse as to why Mourinho’s Chelsea was so imperious with a story about striker Ivorian Drogba and the leaders who took them to various successes. Sidwell only spent one season with the Blues, between 2007 and 2008, where he was something of a bit-part player among a star-studded squad which included the likes of John Terry, Frank Lampard, and Michael Ballack.

And the former youth England international admits that there were some serious leaders at the club who liked to keep others firmly in their place. 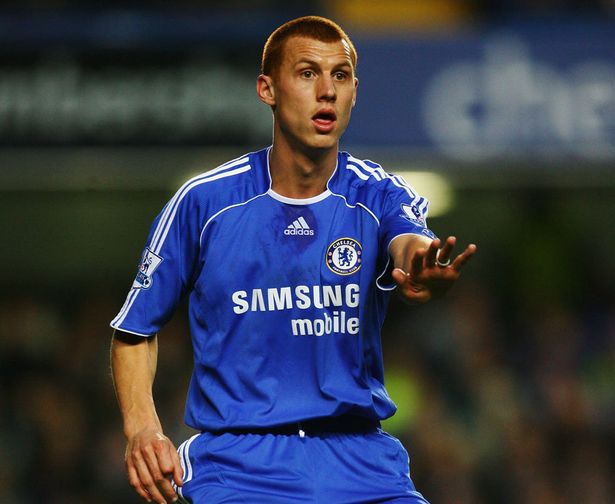 One of those was Drogba, who Sidwell says was fuming after one tackle in particular from Israeli defender Tal Ben Haim, which left Droga raging, much to the delight of Mourinho, who offered a sharp response to Drogba’s outburst.

“In training, people were smashing the hell out of each other. I remember Essien snapping [Andriy] Shevchenko in half.

“Tal Ben Haim going through Drogba, Drogba getting up saying, ‘I want to kill him’.

“Mourinho saying, ‘I need him on Saturday, you can kill him next week’.

“But he (Mourinho) loved that, I think he thrived off that, and I don’t think he’s getting that at the moment at Tottenham.”