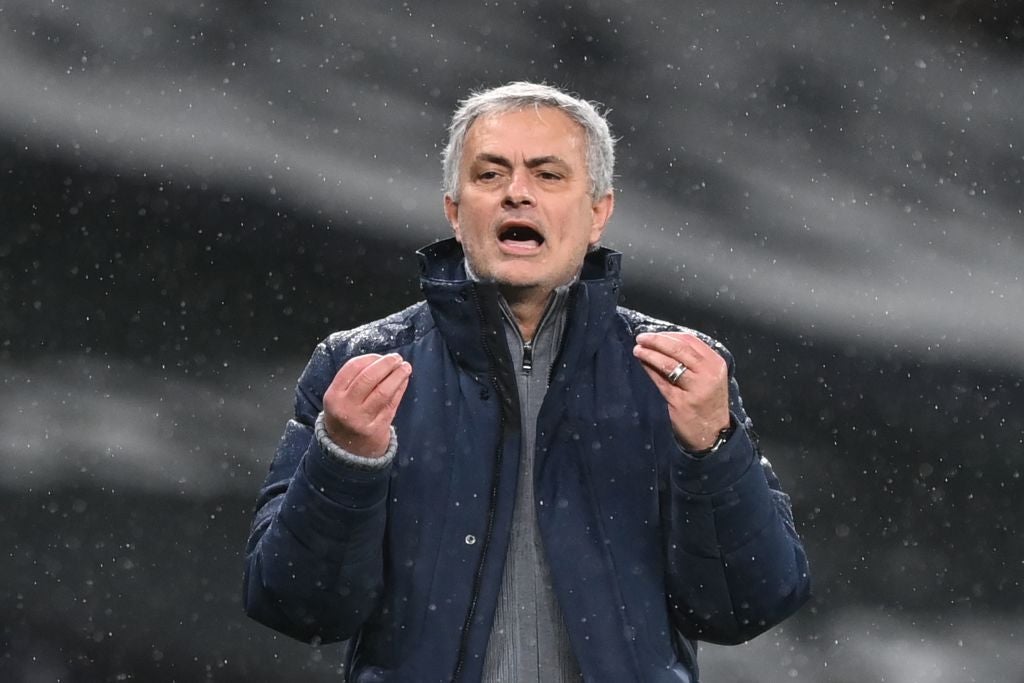 Mourinho reacts on the sideline

Klopp had the perfect balance against Spurs, although it’s possible that Mourinho’s withdrawn approach played into that. It gave Liverpool the space of the pitch. It just made it obvious for them, as Mourinho teams sometimes do.

The solutions for the Spurs boss are anything but obvious. It is now as if there are problems all over the team.

The biggest is of course with the biggest star, and Kane’s injury, above all because he represents 50% of their attacking ideas. It is really just get it to him or Son Heung-Min and hope they produce.

Mourinho first of all has to figure out how to attack without one of them, something which seems all the trickier when he evidently didn’t yet have the trust in Gareth Bale to throw him on at half-time.

It is not just an issue of personnel, though. It is about the system, or lack of one. That is why they’re so overwhelmingly reliant on their few big stars, rather than, say, putting in place an approach where the team creates through constructive play. It’s all the more remarkable when you have a creator like Tanguy N’Dombele to elevate such a system. The absence of Kane to hold the ball up could meanwhile put even more pressure on that creaking defence. 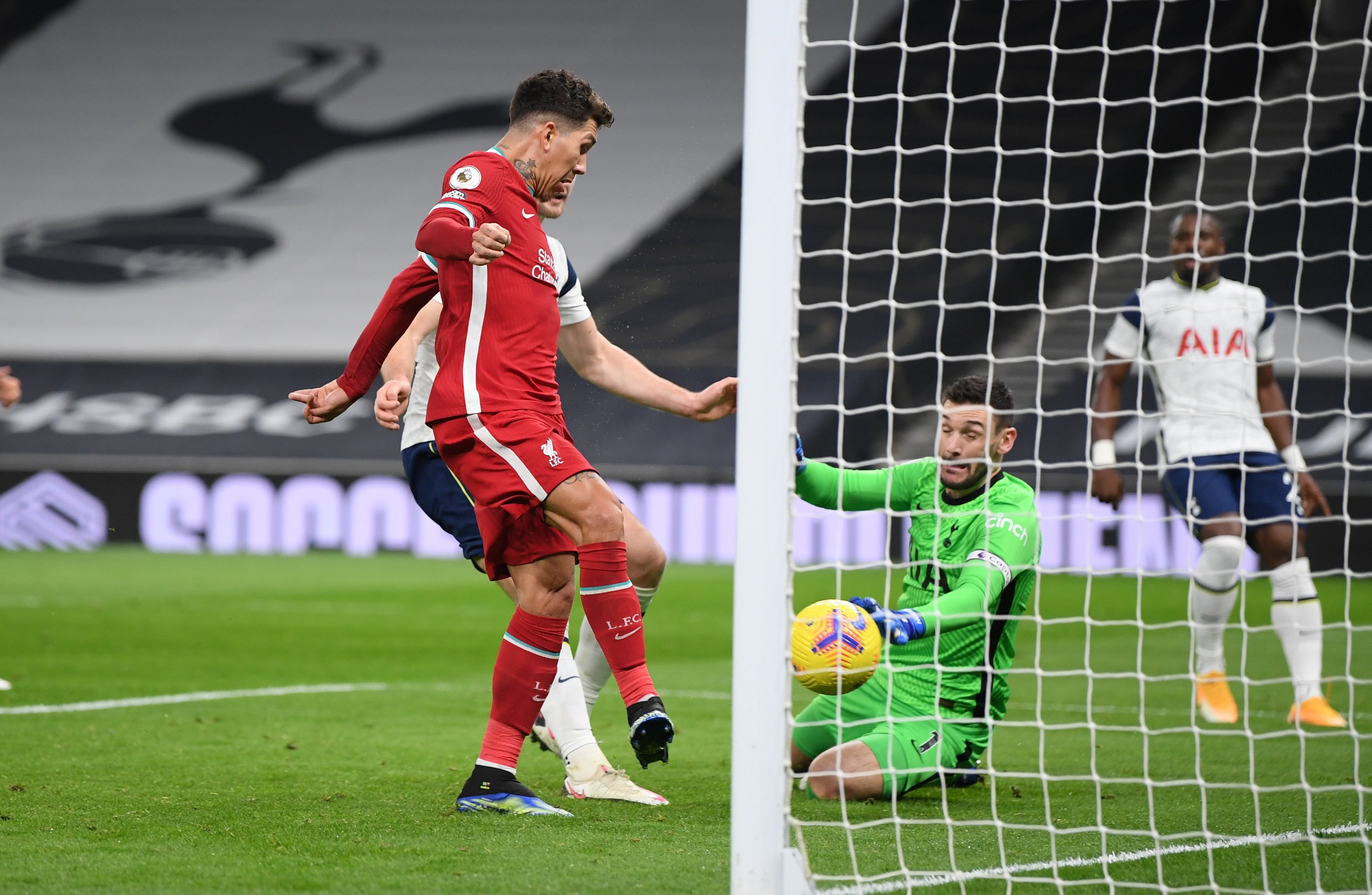 Mourinho maybe created more issues in lambasting most of them – Joe Rodon was excused – after the game. He also refused to answer a question on whether the defenders are individually good enough.

It raises a key point, that has been a core issue of Spurs’ decline. If Mourinho doesn’t fully trust that defence, why lean on it? Why not weight the team towards its best talent – which is all in attack?

That is maybe a bit easier to figure than Spurs’ problems, because it revolves around Mourinho’s inherent conservatism.

The ability to get out of such runs is going to be the real key to this season.