Jose Mourinho admits he’s open to cutting Gedson Fernandes’ loan spell at Tottenham short. The attacking midfielder is on an 18-month loan with the north Londoners from Portuguese giants Benfica.

Benfica had hoped Fernandes’ move to the Tottenham Hotspur Stadium would provide him with some much-needed regular first-team football.

That, however, hasn’t materialised for the 21-year-old, who has only made one solitary appearance for Spurs this season.

Fernandes has only turned out 13 times during his time in England and has yet to complete 90 minutes for his loan club.

Mourinho is clearly not keen on his fellow countryman and is willing to terminate his loan deal if doing so will help further his development. 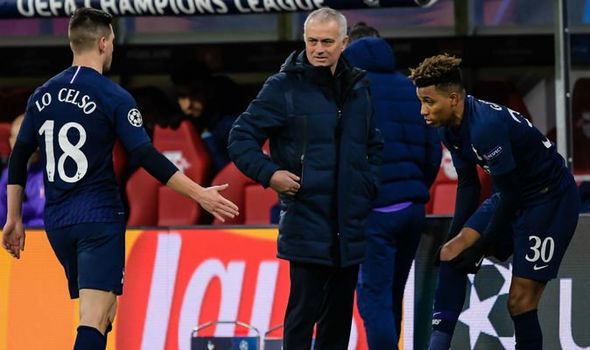 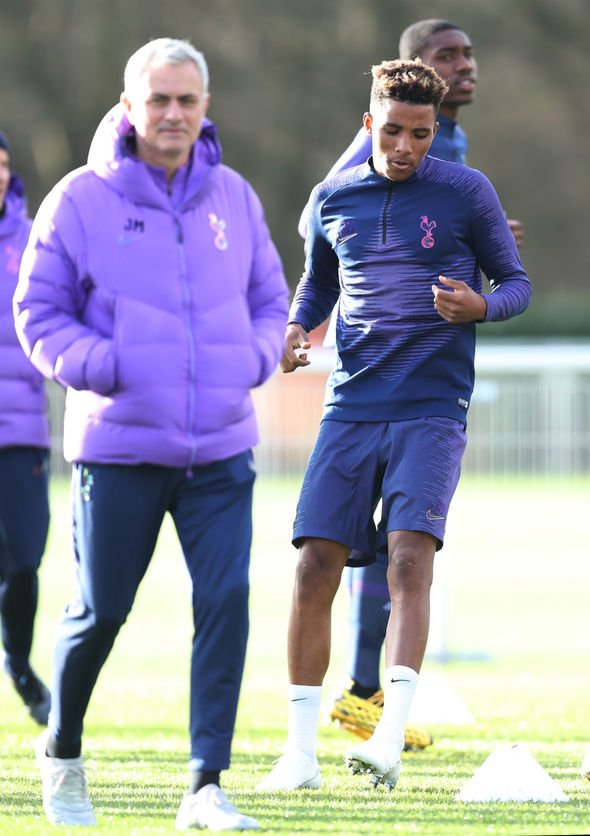 If the club wants to end the relationship here, we will be here to collaborate, because we want the good of the player

“For me, it is never a problem, but a solution,” the Portuguese said of Fernandes’ current situation during an interview with Sport TV . “Having him in the squad, even if he is not called up and not playing, is an extremely comfortable situation.

“I will never be the one to push him or say that I don’t want him here. But I understand the situation of the kid and Benfica.

“If the club wants to end the relationship here, we will be here to collaborate, because we want the good of the player. Benfica has the power to decide and will be accepted by us.”

In stark contrast to Fernandes, Mourinho has been impressed by Carlos Vinicius, who is also on loan at Spurs from Benfica.

“Vinicius is different,” Mourinho said. “He arrived and his space is obvious. We have two strikers, we don’t have three, four or five, and he is one of the two.

“The other is one of the three best strikers in the world and that creates him a difficult situation, but you can play both together, there are games in which you will do it.

“Alternation is important because Harry [Kane] cannot play all the games. Vinicius will play many times, he will have the opportunity to prove the Premier League and convince Tottenham to buy it.

“If it doesn’t, he will return to Benfica a lot richer and a lot more complete. This operation is good for the three parties.” 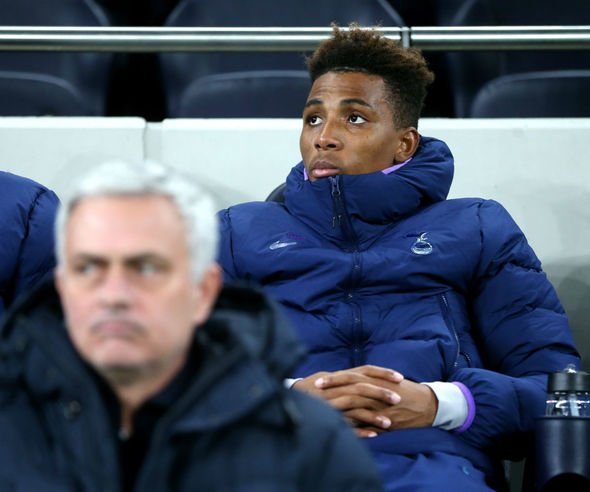 Fernandes had big hopes for this time at Tottenham, telling the club’s official website: “I’m very happy to be here today. I make my dream a reality.

“All young players want to work with Jose Mourinho because he’s one of the best.

“Every player in the world wants to play in the Premier League. It’s one more motivation because I always dreamed of playing in this league and now let’s make my dream come true.”

Tottenham will be back in action a week on Saturday, welcoming Premier League title hopefuls Manchester City to the Tottenham Hotspur Stadium.