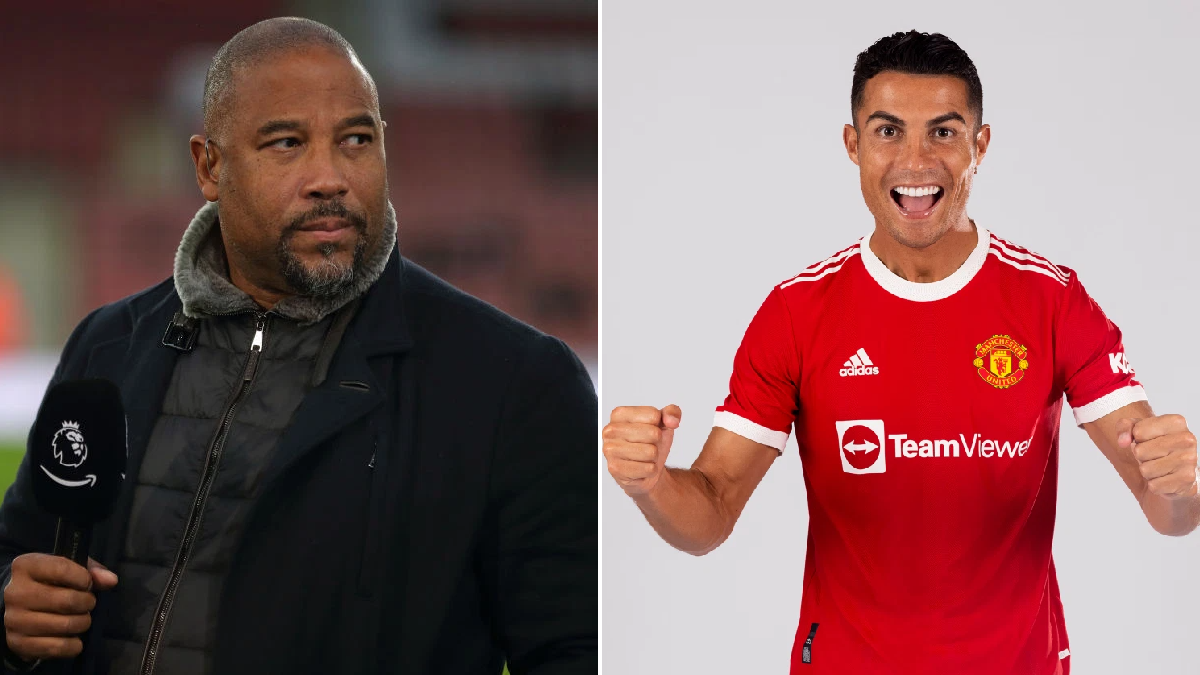 Ronaldo spent six years at Old Trafford earlier in his career and will now hope to add to his superb trophy collection during his second stint in the Premier League.

But former Liverpool and England winger Barnes isn’t convinced, although he still believes it is a ‘good move’ for all parties.

‘From the point of view of the prodigal son returning home it’s fantastic,’ Barnes told BonusCodeBets. ‘Of course, they’re not getting the Cristiano Ronaldo that they had or that Real Madrid had.

‘But getting back a talisman and one of the greatest players that ever lived – not so much now because he’s 36 and on the way down – is a good signing for them.

‘How will it affect the other players? They’ve seen one player leave already in Dan James and we’re probably not going to see as much of Marcus Rashford. Is that going to help the balance of the team?

‘We don’t know, so we’ll have to wait and see. I think a lot of it had to do with nostalgia. Obviously he’s a very good player, don’t get me wrong.

‘If he’s going to cost as much as his salary costs and he’s going to help for a year, from a financial point of view they can afford it presumably.

‘I don’t necessarily think it will make them any better in terms of winning the league. But there’s a feelgood factor and the fans like it, so I suppose the Glazers will get a bit of respite from the fans. I think it’s a good move.’

Manchester United have taken seven points from their first three games of the season and face Newcastle United following the international break.