‘There is no one I see that gets in ahead of him’: John Barnes insists Manchester United’s Harry Maguire is the best centre back England have and ‘should not be weighed down’ by ‘inflated’ £80m price tag

Harry Maguire needs to remove all thoughts of a his huge transfer fee from his mind and continue to live up to his standing as England’s best defender, according to football legend John Barnes.

The ex-Liverpool winger is perhaps one of the last people many would assume would rush to the defence of the under-fire Maguire, following a spell to forget for both club and country.

Maguire has started the season in terrible form, compounding his misery on Wednesday evening after being sent off for two bookable mistakes against Denmark at Wembley. 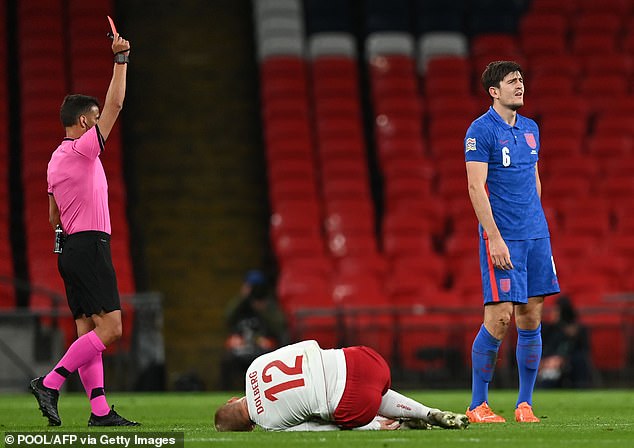 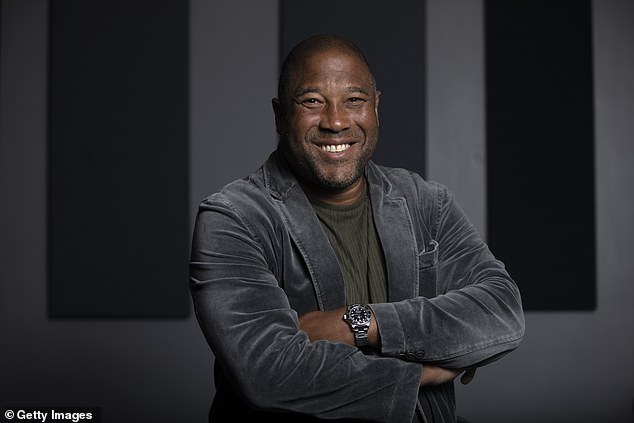 Maguire wasn’t acknowledged by manager Gareth Southgate as he trudged from the pitch, and big questions have now arisen regarding his starting position for both club and country.

Barnes however feels the Sheffield-born star must get back to basics and ignore any of the mounting discussion regarding his status as the world’s most expensive defender.

Speaking to Bonus Code Bets, Barnes said: ‘Harry Maguire should not be weighed down by his Manchester United price tag as he has no control over it, he may have had a tough few weeks in the Premier League, but that is Football. 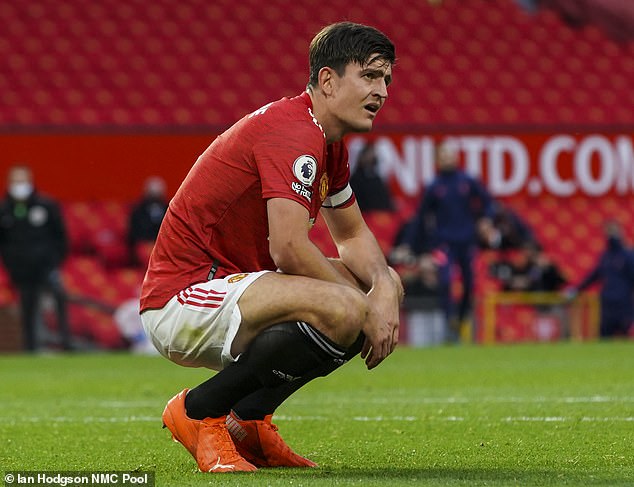 ‘The price tag does not affect a player’s performance, but in the footballing world we’re living in it affects the perception of what fans see of a player.

‘Harry Maguire is the best centre half in the country. No question about that. There is no one I see in the England team that gets in ahead of him, the likes of Joe Gomez and Eric Dier are not necessarily better than Harry (Maguire).

‘Conor Coady had a great game for England the other night, but does he start regularly for England if Maguire is fit? I highly doubt it. 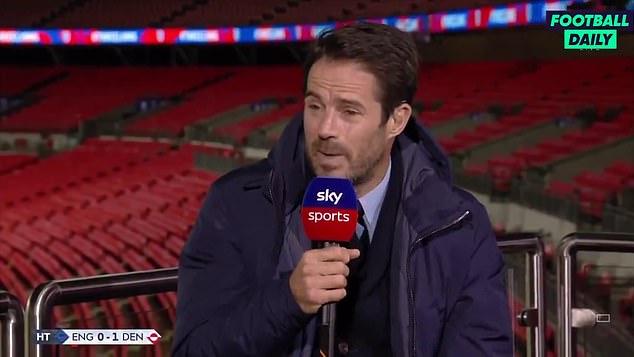 ‘I feel sorry for him,’ Redknapp said at half time during England’s match. ‘It would be easy to rip him apart. He’s having a moment.

‘He’s having a really bad moment in his career that he is somehow going to have to pull himself together and he’s got a big weekend coming up for him for Manchester United and he’s got to get his confidence back because he is a player really lacking confidence.

‘There is a lot going on in his life. I think sometimes we forget that. You can genuinely see he is really struggling with his game at the moment.’