Jamie Carragher would like his former side Liverpool to make a move for Manchester United’s top summer transfer target Jadon Sancho – but he does not think Jurgen Klopp will.

Liverpool are in the market for attacking reinforcements as they will lose Mohamed Salah and Sadio Mane for large periods of next season due to their involvement in the African Cup of Nations.

RB Leipzig forward Timo Werner has been linked with a move to Anfield to provide cover but Klopp is assessing all of his options.

The German is a clear fan of Borussia Dortmund winger Sancho but it is unclear how much game time he would get if he linked up with the Premier League champions-elect.

United are thought to be at the front of the queue as Ole Gunnar Solskjaer made the 20-year-old his top target.

Borussia Dortmund will demand a fee in excess of £100million and Carragher would like to see Liverpool splash the cash. 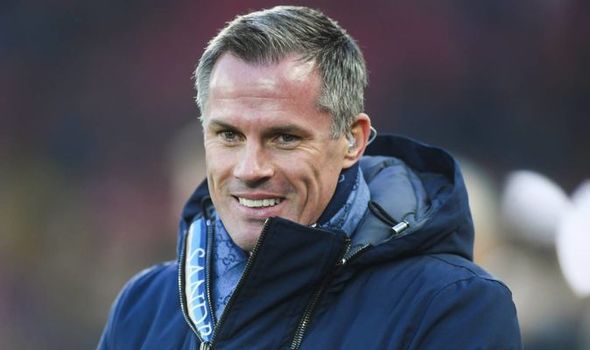 “Yes, I’d like to see that,” the former defender said on his Instagram channel. “But I don’t expect it.”

Klopp has previously spoken very highly of the England international and expressed concern at his price tag.

“He’s a very good player,” Klopp said of Sancho. “I have no clue where these kind of things are coming from, but it cannot come from us because we never speak about it.

“If we would be involved, nobody would know about it apart from a person who wouldn’t speak about it. There’s nothing to say.

“Cost? That’s one issue, 100 per cent that would be an issue. But there’s nothing to say about it.

“I know how it sounds, but I cannot change that. 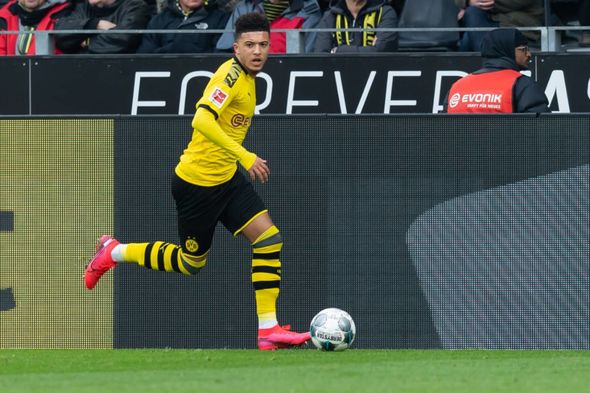 “The only hope Ole Gunnar Solskjaer really has of selling Old Trafford as a primary destination for [Harry] Kane, is if he tells him: ‘We’re not just going to bring you in, Harry, we’re going to bring in Jadon Sancho as well to supply you and maybe a couple of other players on top of him’,” Collymore wrote in his column for the Mirror.

“If Sancho didn’t materialise then I wouldn’t be at all surprised to see Kane taking the No 9 shirt from Karim Benzema at Real Madrid, with the Frenchman then heading to the Premier League.”