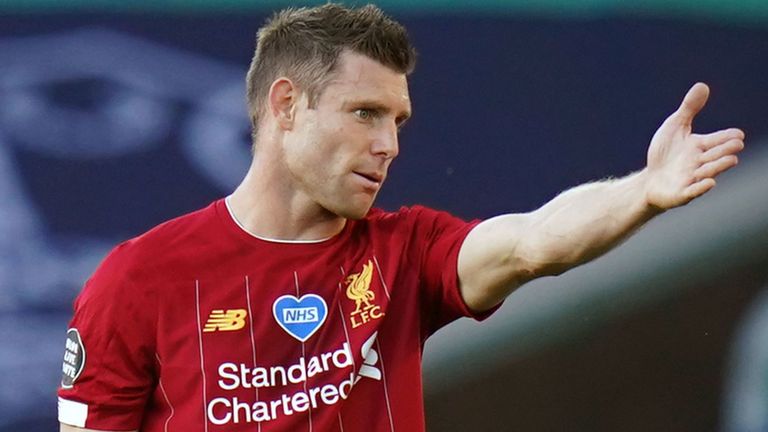 James Milner says Liverpool are preparing themselves for a fresh attack from Manchester City when they defend their Premier League title next season.

Milner won the Premier League twice during his time at Manchester City but on neither occasion did the club retain the championship the following season.

Liverpool now face that challenge, with City – who beat them to the title in the 2018-19 campaign – likely to remodel their playing squad over the close season in pursuit of the silverware. 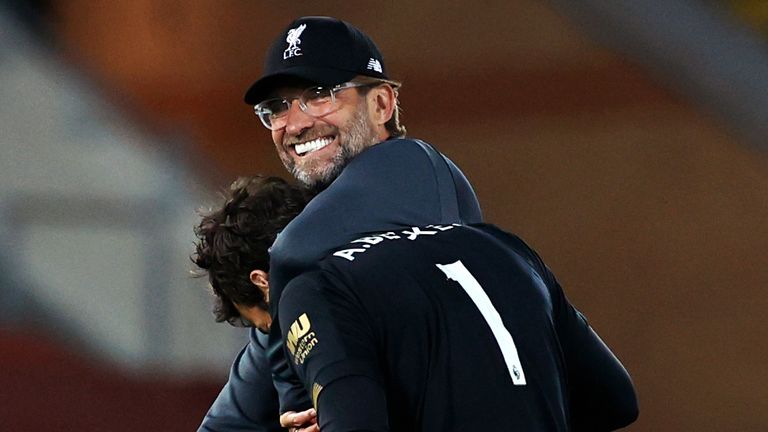 “You see how difficult it is for any team to defend the title,” Milner said in an interview with The Times. “[Manchester] City managed it last season but they tried twice before and failed.

“The two times I was there in seasons after winning titles we were never at the races. That’s something I’ve learnt from.

“This Liverpool team has shown we can deal with disappointment. Can we now show that we can deal with success? Being as good next year as we’ve been this year wont be enough, City will raise their game and so will other clubs.”

Supplement: Title side ‘one of best in Liverpool history’

Liverpool’s title-winning side have already proven themselves to be one of the best in the club’s history, David Maddock told Sunday Supplement.

The Reds lifted the First Division trophy four times in the 1970s and a further six in the 1980s while also racking up four European Cup trophies in that time – but in addition to securing their first Premier League trophy this season, are on course to register the competition’s biggest points tally since its inception in 1992.

Jurgen Klopp’s commanding side have won 28 of their 31 games so far in the campaign, and are the first team in history to win the competition with seven games to go. That level of intensity left Daily Mirror northern football correspondent Maddock convinced that even without having built the sort of dynasty the team enjoyed in previous decades, they were already proving themselves as equals with those famous sides.

“The combination of players is one of the best teams in Liverpool’s history,” he told the Supplement. “I’m almost hesitant to say it because of the incredible teams they’ve had down the years but this one, you go through the whole side and the stats match up.”

Pep: City will give Liverpool guard of honour

Pep Guardiola says Manchester City will form a guard of honour for new Premier League champions Liverpool when the sides meet on Thursday.

Liverpool took the Premier League crown City have worn for the last two years when they ended their own 30-year quest for a league title last Thursday, after Guardiola’s side were beaten at Stamford Bridge.