In a moving and personal statement on Instagram, the player apologised for England’s loss and references the abuse suffered by fellow penalty takers Marcus Rashford and Bukayo Saka.

“I’m not going pretend that I didn’t see the racial abuse that me and my brothers Marcus and Bukayo received after the game, but sadly it’s nothing new,” he wrote.

“As a society we need to do better, and hold these people accountable. Hate will never win.”

He added: “To all the young people who have received similar abuse, hold your heads up high and keep chasing the dream.” 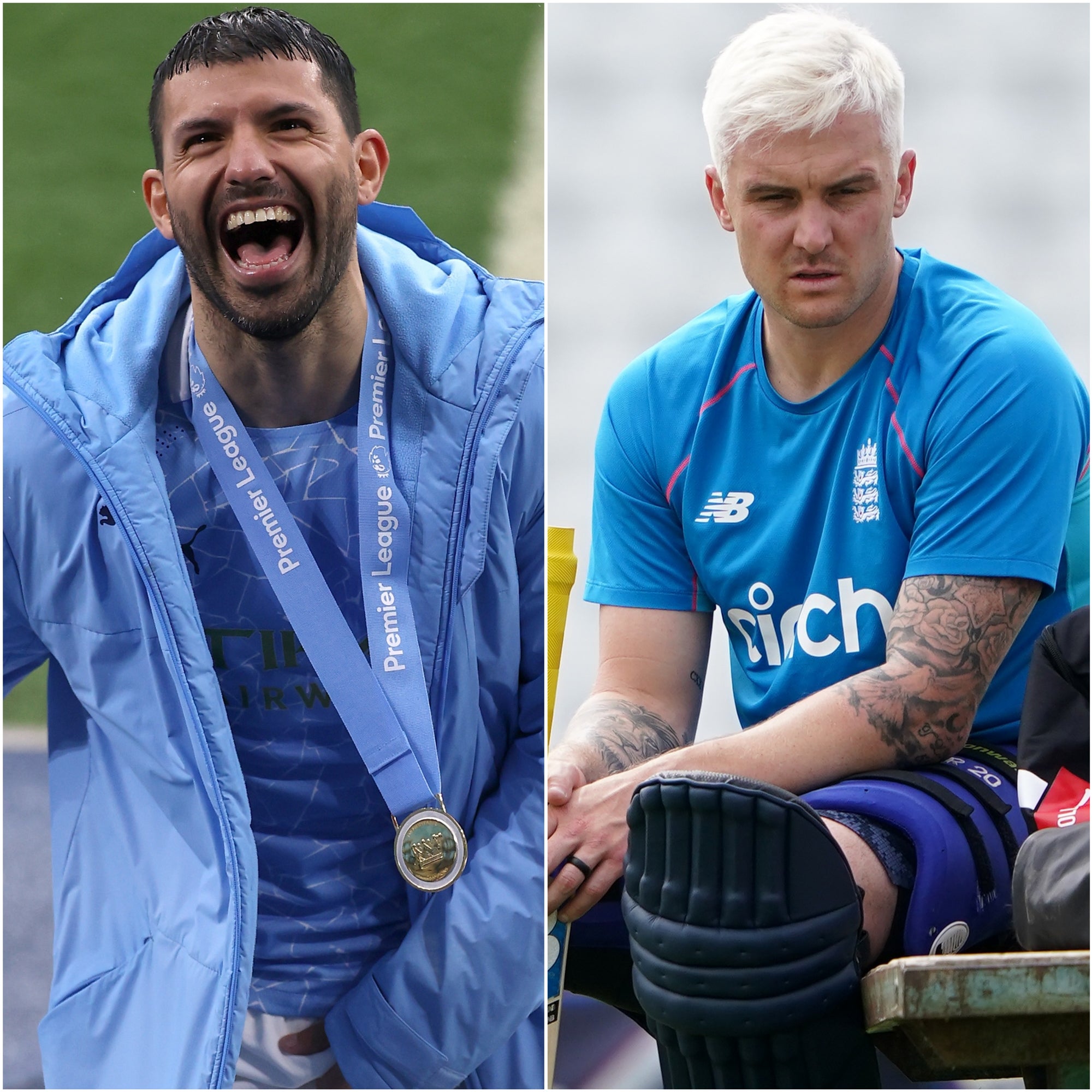 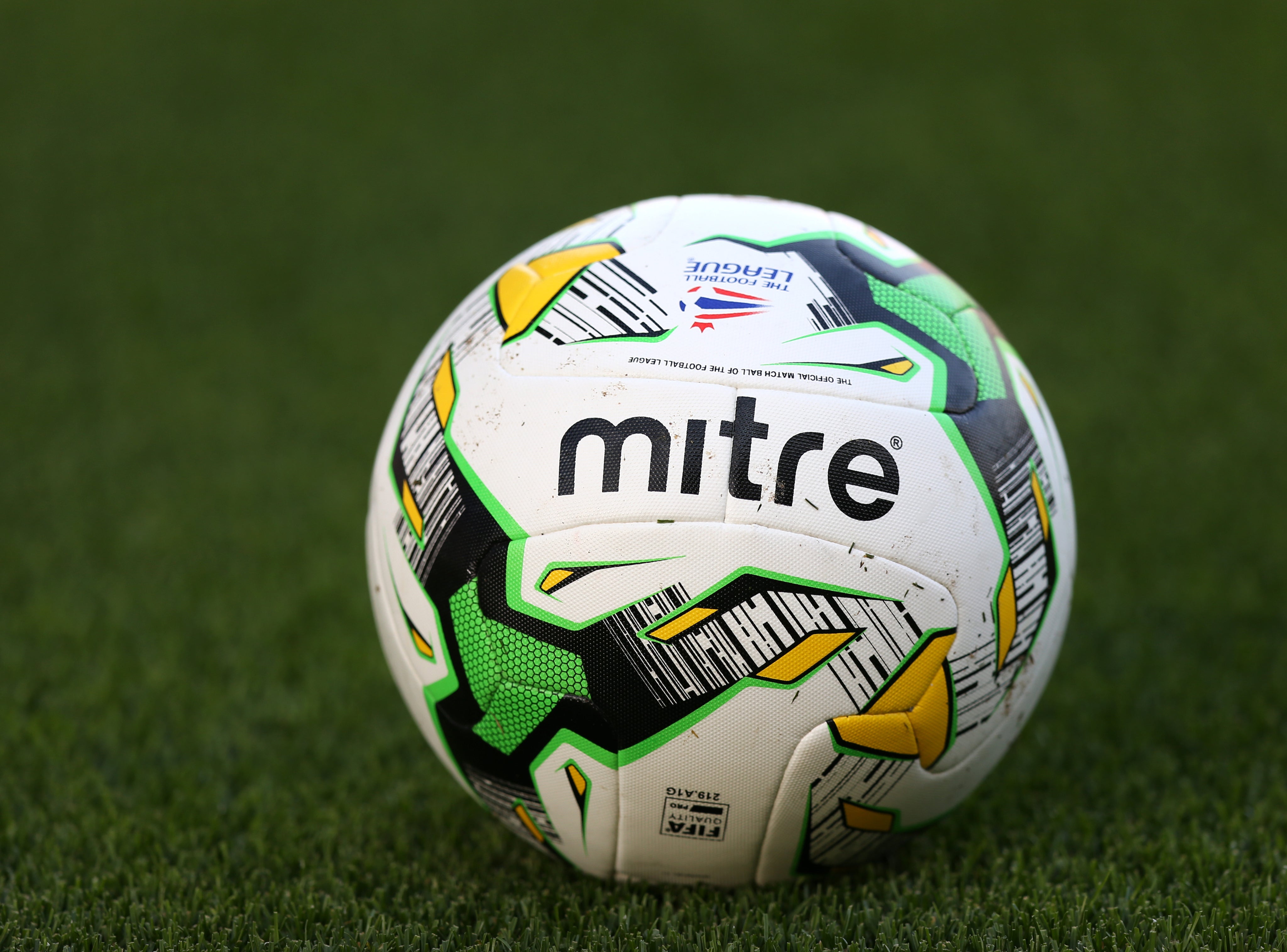 His statement follows a similar message from England team-mate Rashford, who also received abuse online after the defeat.

“I would like to say sorry to all my teammates, coaching staff and most of all the fans who I let down,” he wrote.

“This is by far the worst feeling I’ve felt in my career. It’s hard to even put into words the real feeling, but there were so many positives to take away from this tournament though the defeat will hurt for a long time.”

Messages of support and backing have been sent the trio’s way by fans across social media, while a mural of Rashford has also been plastered with declarations of adoration after it was earlier defaced.

On the pitch, Sancho is on the verge of completing a transfer from Borussia Dortmund to Manchester United this summer, where he will team up at club level with Rashford – who himself is set for a spell on the sidelines after undergoing shoulder surgery.