Manchester United have been blamed for Jadon Sancho’s below-par form this season after the Borussia Dortmund star had “subsconciously prepared” to move to Old Trafford last summer. Sancho was set to be the most in-demand player last summer transfer window before the coronavirus pandemic.

Reports had emerged earlier in the season that Sancho was keen on a return to the Premier League having shot to stardom in the Bundesliga.

In total last season, Sancho scored an impressive 20 goals as well as providing 20 assists in all competitions.

Clubs all over Europe were expected to be making an approach to Dortmund for the winger, but the COVID-19 crisis saw several clubs re-evaluate their finances.

That appeared to open the door for United to take a free run at signing Sancho with reports suggesting personal terms were already agreed. 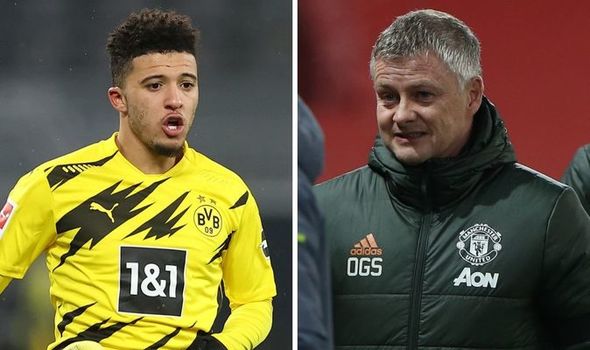 But United refused to meet Dortmund’s £108million asking price with the transfer saga dragging on all summer until the window closed.

Sancho has since struggled to rediscover his best form this campaign through 14 league games.

And Dortmund CEO Hans-Joachim Watzke admits Sancho’s form has been impacted by the intense transfer interest from United last summer.

“Subconsciously, Jadon had probably already prepared a little for a change,” the Dortmund chief told Kicker.

“I think he had at least thought so much about it that he lost his ease. I have found him trying very hard for weeks.”

Sancho did show signs of finding his best form again at the weekend in the 2-0 win over Wolfsburg as he scored and provided an assist.

And Watzke has full faith in Sancho going on a run of games to get back to his best.

“The biggest difference is that he used to not think about his next ball action,” Watzke said. 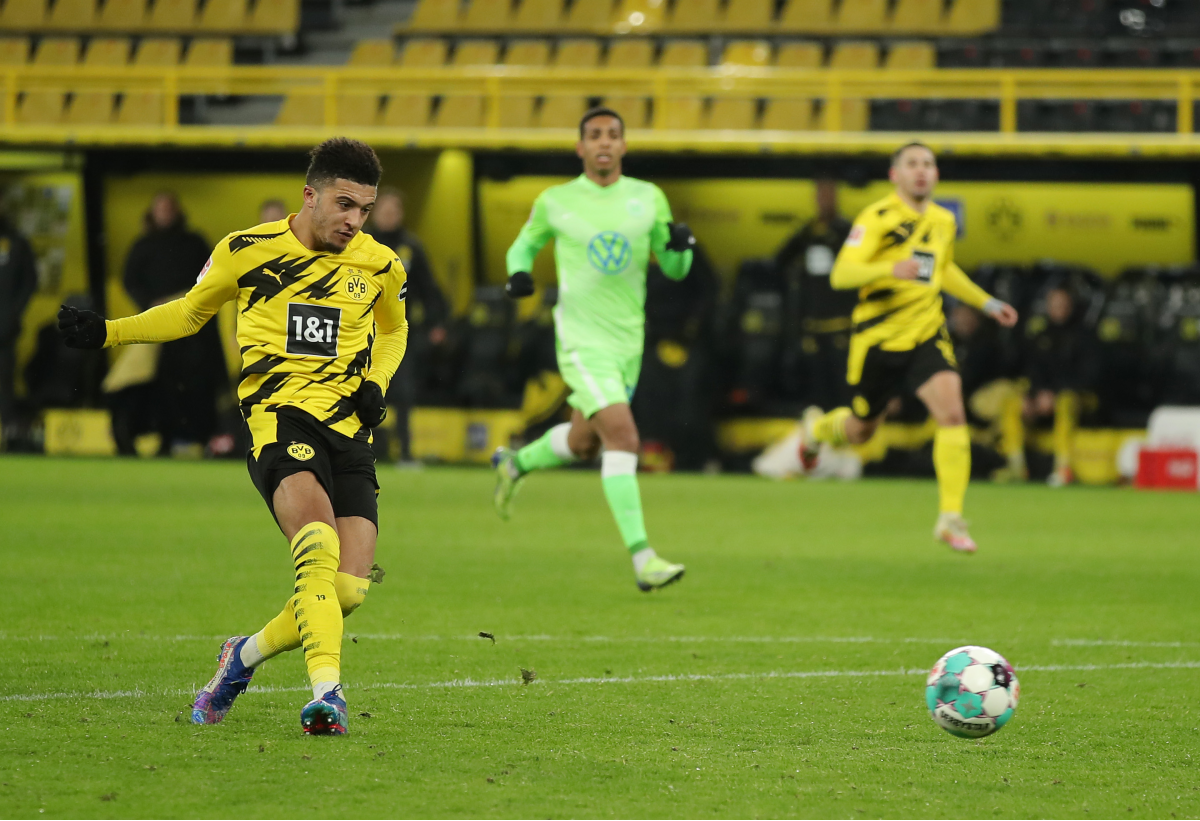 “Now he thinks about it, and the tenth of a second that he misses is often exactly the one in which the opponent is already on his feet.

“The more you try as a creative person, the more difficult it often becomes.”

He added: “I think he needs two or three success stories in a row, then things will quickly improve again.

“He is still one of the greatest talents there is.”