Jadon Sancho has opened up on his surprise friendship with Jordan Henderson, a player he looks up to inside the England camp ahead of the European Championships. The Borussia Dortmund man has detailed the friendly competition between the two on the training ground, something that may bode well for Liverpool when Sancho decides his next move.

The Reds are believed to be interested in Sancho, who they consider the perfect long-term replacement for Sadio Mane and Mohamed Salah.

However, the club are unlikely to move for the England international unless either of those chooses to depart.

While Sancho would be welcomed with open arms at Anfield, it’s unclear just how he would fit into Liverpool’s current attacking set-up.

But he is understood to be one of Liverpool’s long-term transfer targets, particularly if he stays at Dortmund for one more season. 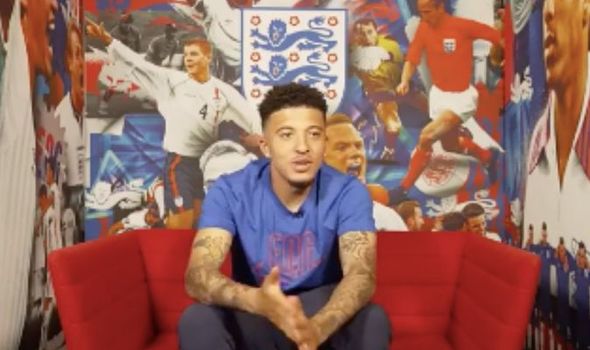 Manchester United are expected to make their move this summer though but if Liverpool do decide to join them in the race, Sancho’s close relationship with Reds skipper Henderson could give them an unlikely edge.

Speaking on England’s feature The Diary Room, Sancho explained the friendly banter between the two when shown a clip from training of the pair bickering before a sprinting drill.

“It’s always a pleasure getting called up for the England squad and linking up with some of my other teammates,” he said.

“Honestly, [on Henderson] he is one of the older lads, so I’m one of the younger ones but we get on really well.

“Me and him always have competition on and off the pitch.

“It’s constantly like who is better, who’s faster. It’s a full-time competition on and off the pitch.”

If Jurgen Klopp needs his captain to get in Sancho’s ear over a potential move to Anfield, Henderson is well-positioned to oblige.

He is not the only Liverpool team-mate who is close with Sancho though. 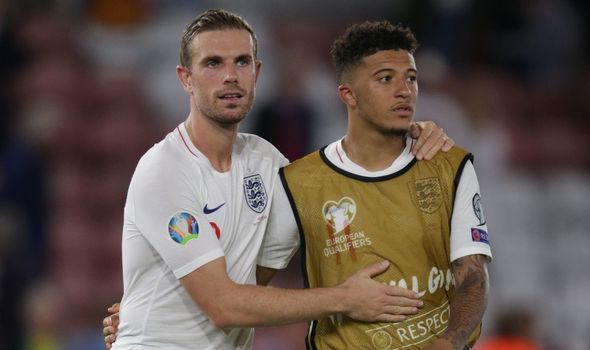 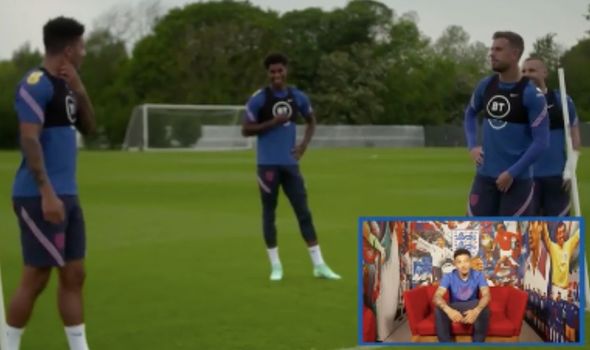 Trent Alexander-Arnold – who suffered Euro heartbreak after picking up a thigh injury vs Austria – is also on great terms with the winger.

When asked who his favourite England team-mate was during one interview, he said: “The Sancho. Jadon.”

Furthermore, during an Instagram Q&A last year the right-back was quizzed on the idea of Sancho joining him at Liverpool.

To which Alexander-Arnold responded: “If he came to us, he’d make our team better.

“So I’d be more than happy for him to come. I played with him for England and he’s a special, special talent.”