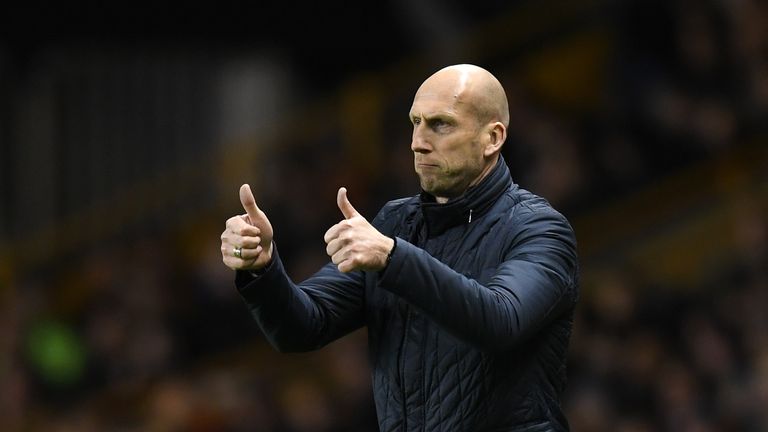 Jaap Stam has been confirmed as the new head coach of Major League Soccer side FC Cincinnati.

The ex-Manchester United and Netherlands centre-back has signed a two-year contract, with an option of a further year until the end of the 2022 season.

Stam was in charge at Championship side Reading for almost two years, taking them to the play-offs in 2017, before a spell at FC Zwolle and then Feyenoord, from whom he resigned last October.

The 47-year-old is looking forward to a new challenge in the United States.

“For myself, to get the opportunity to work in America and to work in MLS for a club like FC Cincinnati, it’s a dream,” Stam said.

“To get the opportunity to work for FC Cincinnati and this project by building the club – hopefully even further than where they already are, because I think they’ve already done a great job – but being a presence as a team, even more in MLS, getting results and working together with the fans and everybody already working within the club, for me it’s a big challenge to do well.” 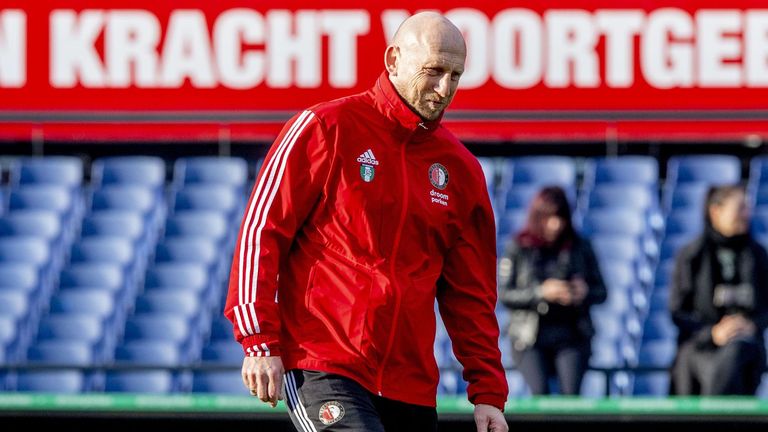 Stam will be introduced via an online video call with media on Friday.

The MLS season was suspended after two rounds due to the coronavirus pandemic. Cincinnati lost both of their opening two matches.

Several MLS teams resumed training this week after the league cleared the start of voluntary individual workouts in line with local public health or government policies.

Stam’s arrival in the U.S. is pending the receipt of his U.S. P-1 Visa, so he will have to wait until he receives that before he can begin working with his new players.

FC Cincinnati CEO and controlling owner Carl H. Lindner III is hopeful Stam can help make the club a contender in the MLS.