Pat Riley’s process with Heat: Scouting and evaluating rather than tanking and losing

Italy 1-1 Bosnia: Inter Milan midfielder Stefano Sensi rescues the Italians as they are held to a draw in their Nations League opener after Edin Dzeko opened the scoring for the visitors

Italy were held to a hard-fought draw to kick-off their Nations League campaign as Inter Milan midfielder Stefano Sensi rescued a point.

The Italians dominated the game but struggled to find the net which led to Edin Dzeko opening the scoring for the visitors after 57 minutes.

Their lead lasted just ten minutes though when Sensi scored for the home side who could not go on to score a winner. 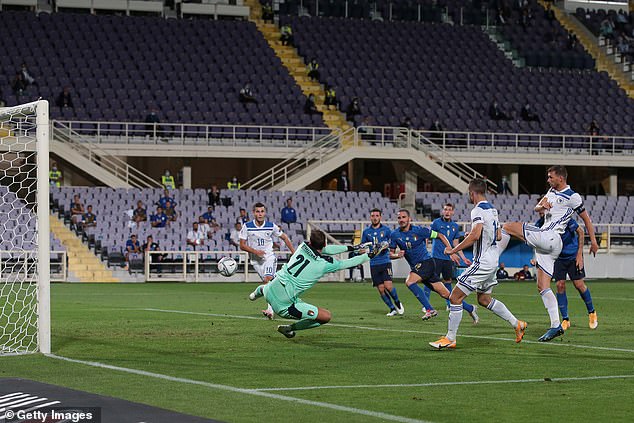 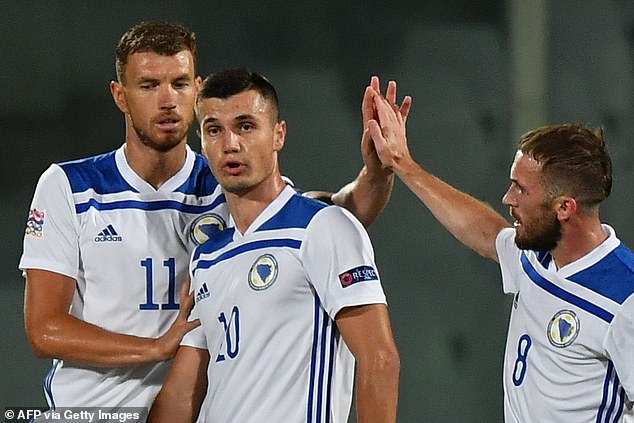 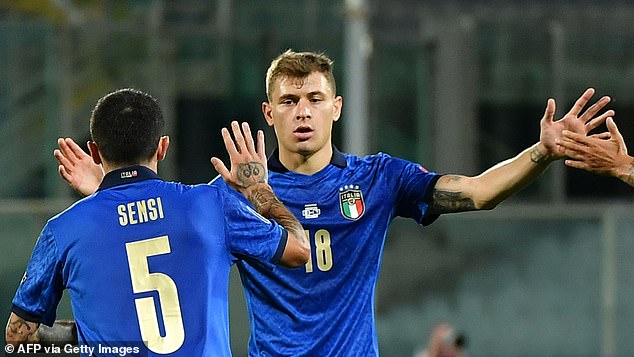 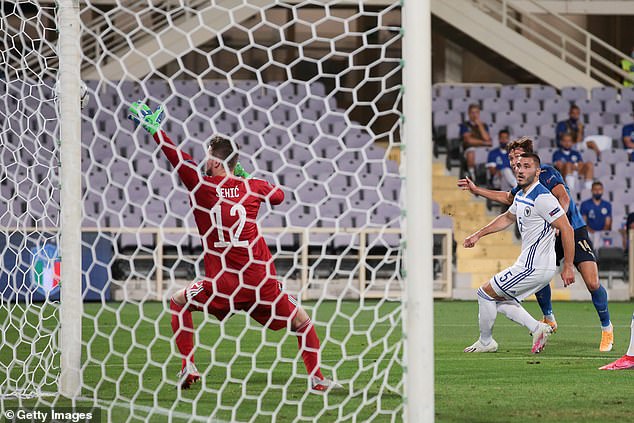 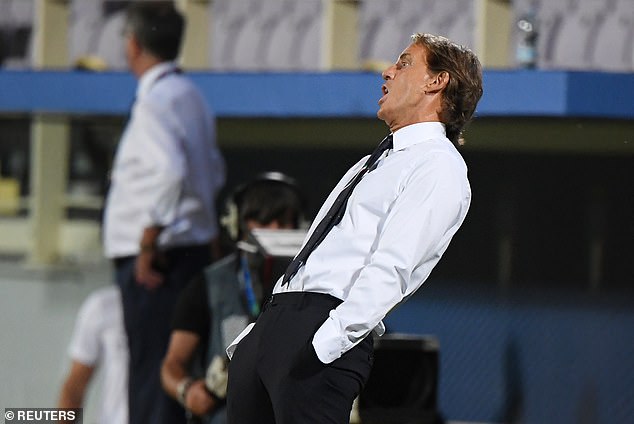